Is Mississauga’s most popular Starbucks closing down for bit?

A popular Mississauga Starbucks appears to be closing down next week for renovations.

A Facebook post, which has since been deleted, said the Port Credit Starbucks at 111 Lakeshore Rd. W. is closing for renovations.

The post indicated the shop would close for just over four weeks — from Tuesday, Oct. 11 at 3 p.m. and reopening Sunday, Nov. 20.

Several people responded — some seemed upset the Starbucks is going to be closed for so long, and others suggested other coffee shops to patronize.

It’s not known what type of renovations the store will get. Attempts to contact Starbucks for further information were not immediately returned.

This location, 111 Lakeshore Rd. W., has a history dating back 60 years for restaurant and coffee businesses. Back in 1962, Tim Horton’s opened “Tim Horton Drive-in Restaurant” on the site, according to Heritage Mississauga. It was one of five drive-ins and was said to have specialized in hamburgers and chicken.

But in 1966 the chain was purchased by a competitor, A&W. A photo from 1968 shows the drive-in took up most of the property. 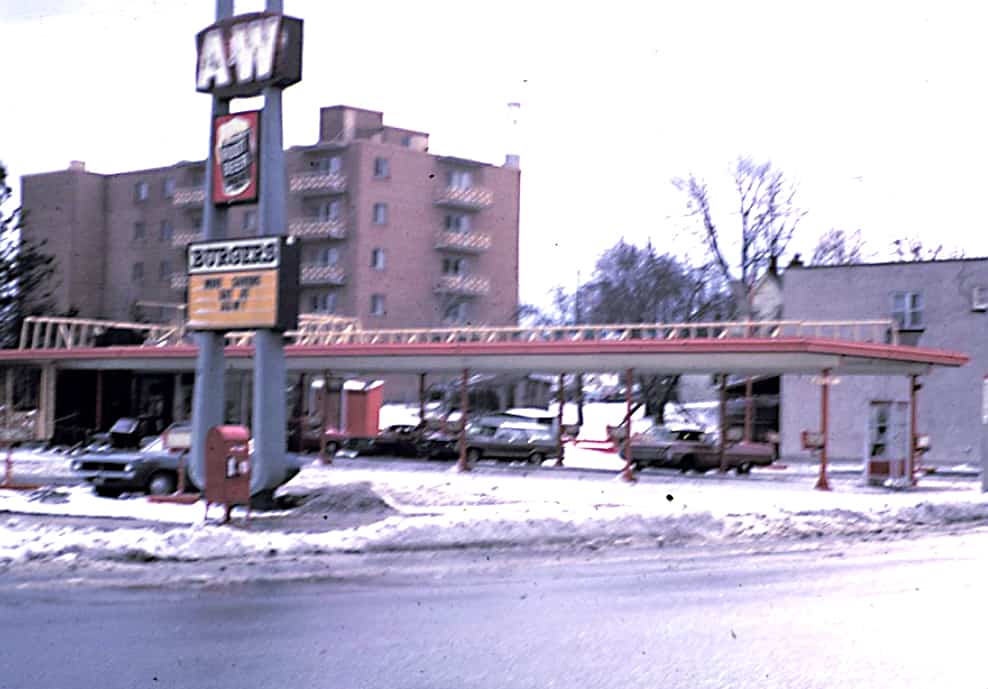 The A&W became Captain Robins Family Restaurant (behind the Starbucks building), which closed suddenly in April. Chicago’s, an “authentic Chicago-style” menu of hamburgers, hot dogs, fresh cut fries, ice cream and more, is supposed to open in that location.

Although Starbucks shuttered about 300 stores across Canada (including several stores in Mississauga) in response to the COVID-19 pandemic, a new location opened in Lakeview at 362 Lakeshore Rd. E. in April 2021. So if you still need a Starbucks fix, there is another option along the lakeshore.

Editors note: This story was updated on Oct. 6 with a correction. Chicago’s has not opened yet.