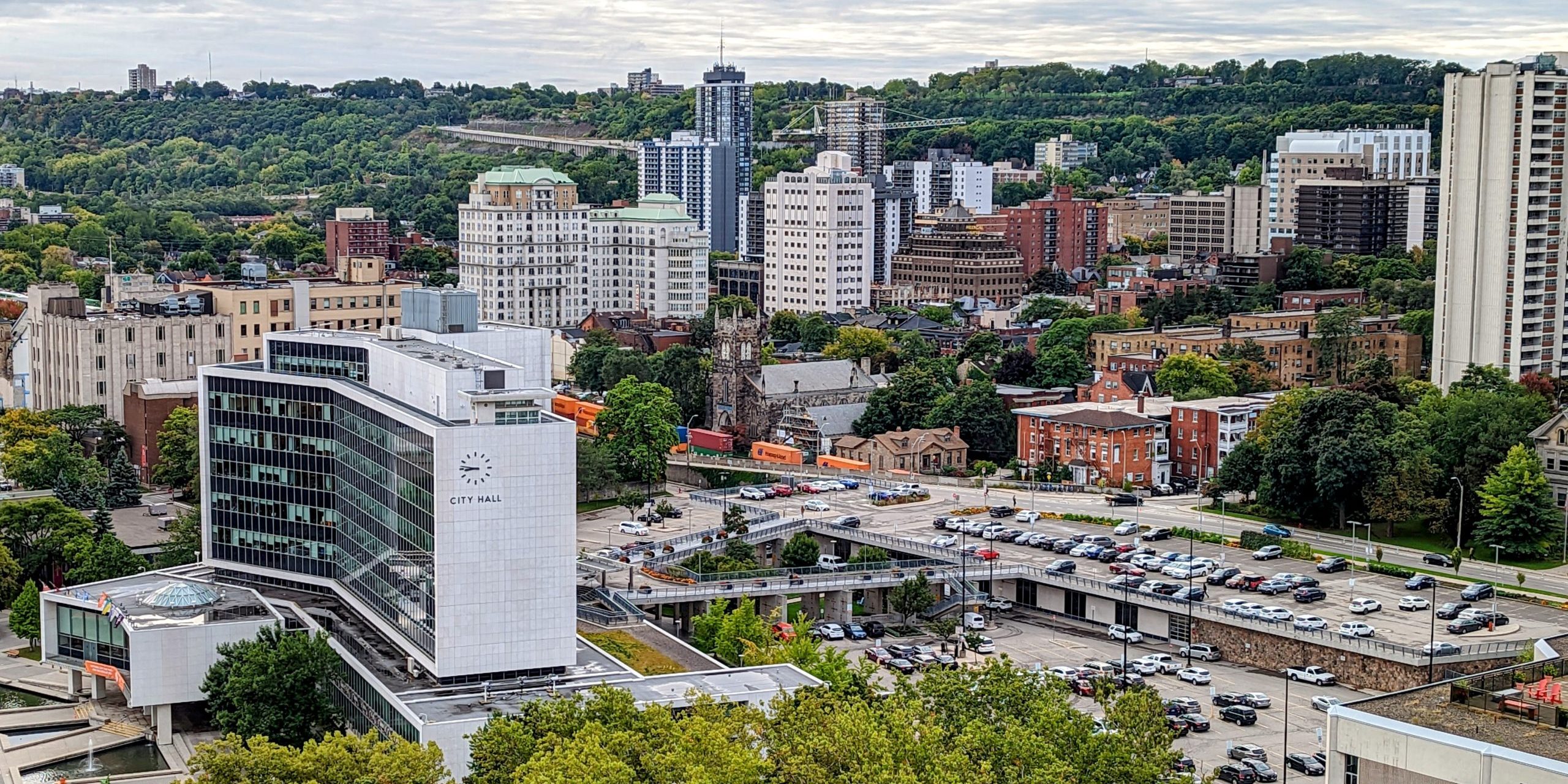 CityHousing Hamilton has appointed a new CEO. Adam Sweedland begins on Oct. 17, where he will oversee the largest social housing provider in Hamilton.

Adam Sweedland begins his new role on Oct. 17, where he will oversee the largest social housing provider in Hamilton.

“A well-regarded and respected professional in the housing field, Mr. Sweedland is experienced in creating and maintaining sustainable housing options across the housing continuum,” said a City of Hamilton spokesperson. “He brings a high degree of integrity, empathy, and inclusivity to his work with staff, partners, boards, and council.”

“His passion for the work, coupled with his in-depth knowledge of the Hamilton community, positions Adam to lead (CityHousing Hamilton) forward as we continue to address significant housing needs in Hamilton.

Sweedland has experience in the housing and homelessness sector. He was General Manager (West Region) at Toronto Community Housing Corporation, overseeing an annual operating budget of $110 million.

Sweedland was also Director of Housing & Homelessness Services at the City of Brantford and Manager of Social Housing Administration at the City of Hamilton.

He takes over from acting CEO, Ed VanderWindt.