In Niagara Region, pet droppings can be put in the green bin 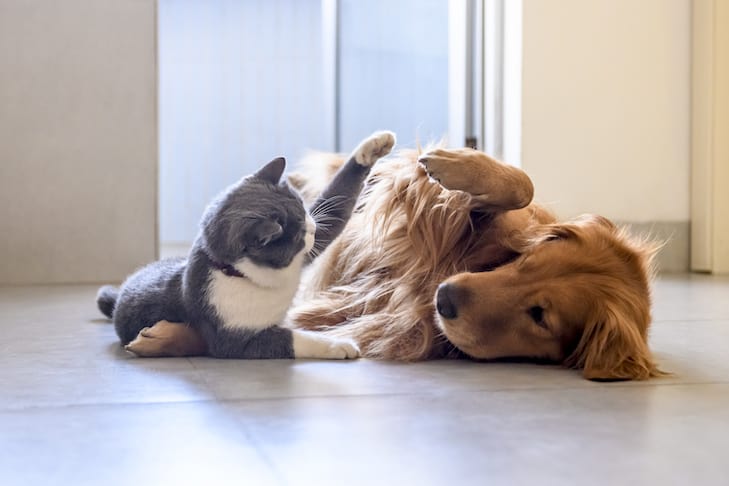 Did you know that in Niagara Region, pet droppings can be put in your green bin?

While most pet-owners scoop it and pitch in the nearest garbage can, the region’s waste department says it’s perfectly acceptable refuse in green bins provided it’s wrapped in newspaper or placed in a certified compostable plastic bag.

In many regions, paper-based products are blue box only.

The waste department says most of the waste placed in the garbage stream is organic waste (such as food waste) and should be composted. Using the Green Bin diverts this organic material from the garbage and saves valuable landfill space.

“Green Bin material is taken to a composting facility and turned into valuable compost in only eight weeks.” they said. 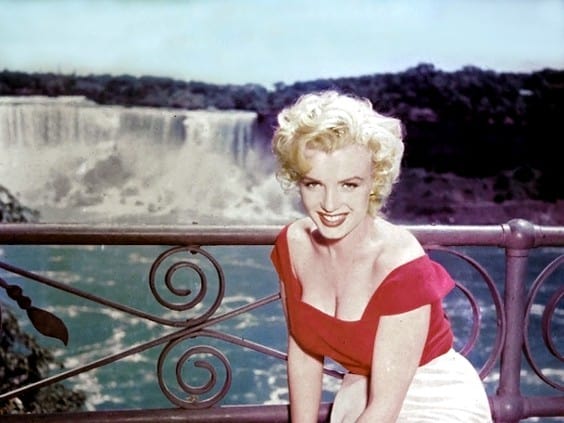 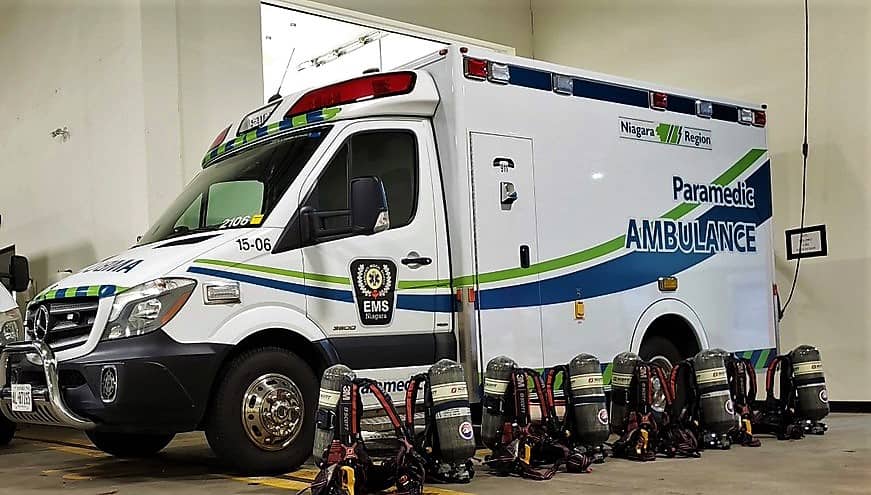