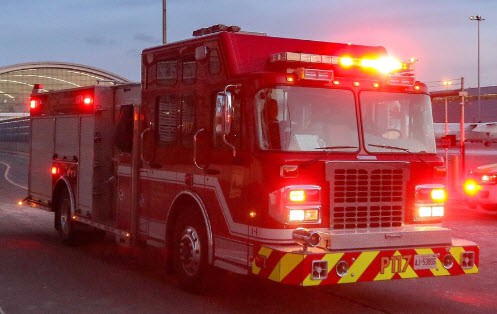 Fireworks are a fun and unforgettable aspect of Canada Day celebrations, but they’re not always harmless.

On July 2, Mississauga’s parks & recreation staff were called to inspect and clean up after a number of illegal fireworks were set off in some of the city’s parks.

At this time, it looks like no injuries were reported in relation to these park fires.

According to the city, fireworks cannot be used on a public street, park or road without a permit — and they can only be used at home without a permit on Victoria Day, Canada Day, Chinese New Year and Diwali.