Hwy. 401 expansion in Mississauga and Milton is complete and finally opens 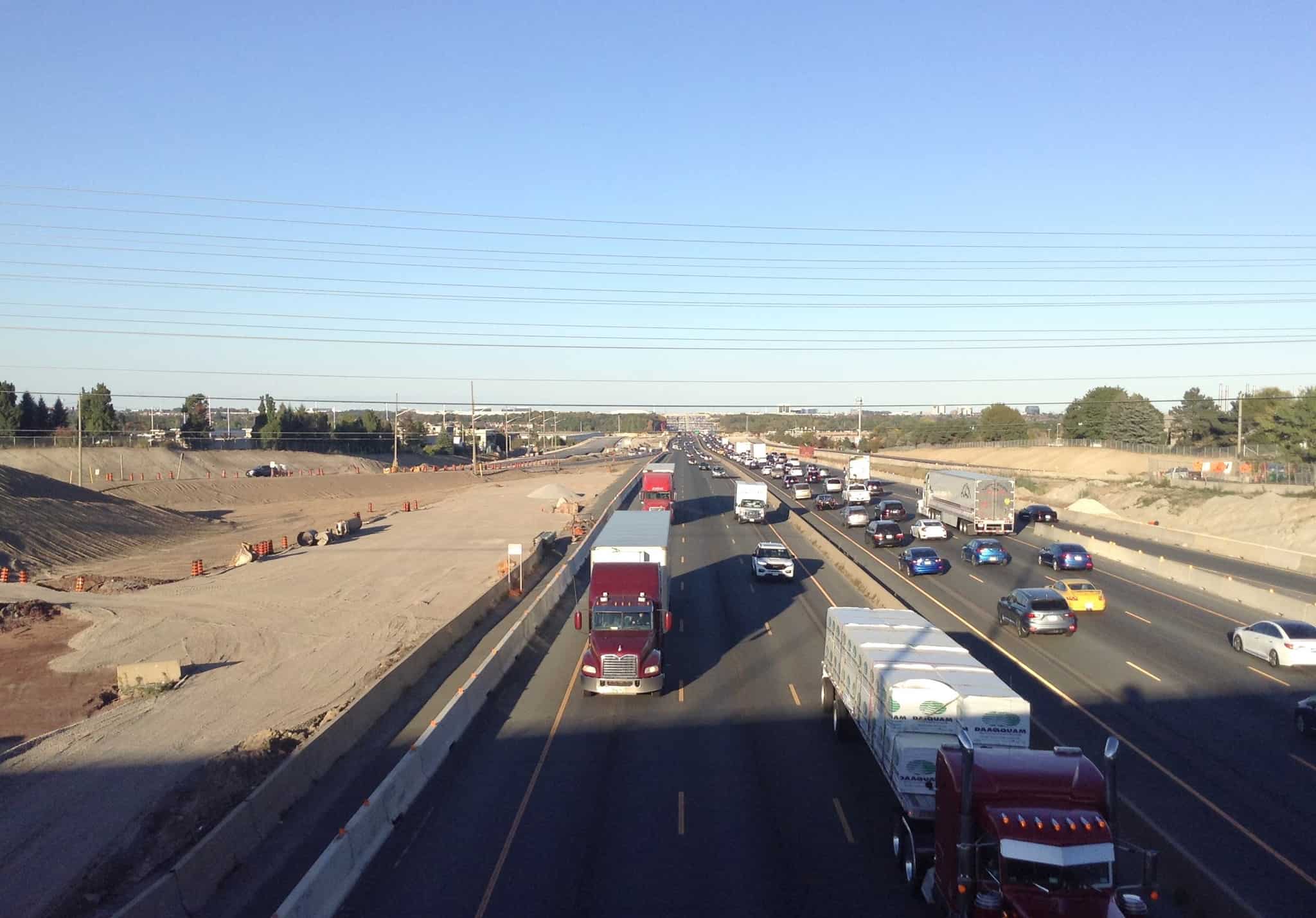 The expansion of an 18-kilometre stretch of Hwy. 401 in Mississauga and Milton is finally complete.

The Ontario government announced today (Dec. 12) the new lanes from Mississauga to Milton are now open.

The $640-million Hwy. 401 expansion project, which began construction in 2019, includes the widening of 18 kilometres of the 401 from Mississauga to Milton. The construction caused heavy traffic delays through the area.

“Highway 401 is the busiest and most congested highway in North America with approximately 180,000 vehicles on average per weekday from Credit River in Mississauga to Regional Road 25 in Milton,” said Caroline Mulroney, Minister of Transportation in a press release.