There's been a lot of great lotto news for Mississauga residents this week, and it looks like another person is enjoying a windfall.

"Although the membership changes frequently we've played the lottery together in some capacity for 25 years," said Carlos Norberto.

"We started playing SUPER 7 together, and our biggest win before this was $150!"

The group members range in age from 38 to 73 and worked together at Lord Dufferin Public School in various capacities - child care workers, secretaries, and caretakers amongst others.

Most of the group members plan on going on a vacation with their share of the prize.

"You get used to small prizes so it's exciting to finally win big," Norberto said. . 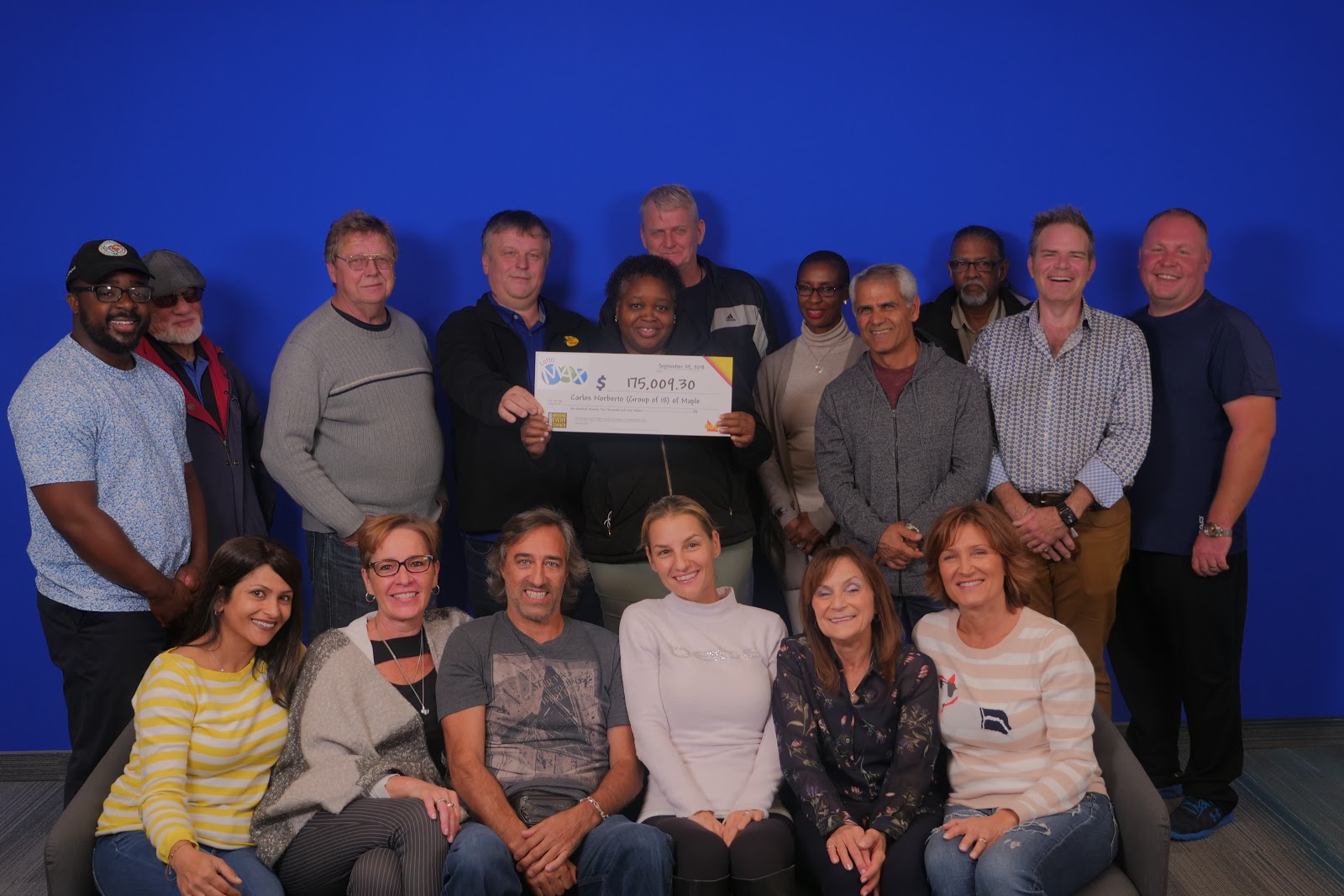 Since its launch in September 2009, Ontario Lotto Max players have won over $4.4 billion in prizes, including 60 jackpot wins and 463 winning Maxmillions tickets from all across the province.

The winning ticket was purchased at Shoppers Drug Mart on Dufferin Street in Concord.