City Centre, Port Credit and Mississauga Valley’s in the 1970s 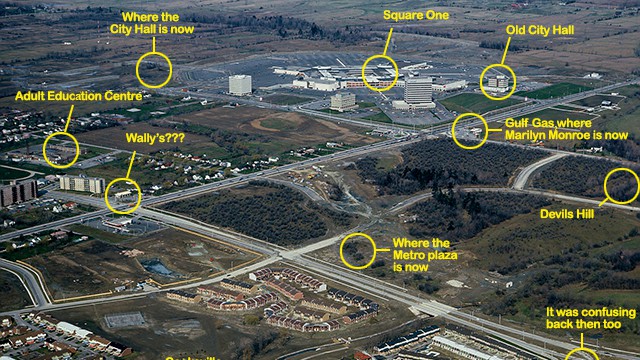 Mississauga has grown substantially since these photos have been taken in the early 1970s.

Back in 1971, even before Mississauga was a city, the population was 172,352. Fast forward more then a half century later and Mississauga’s population has jumped up to upwards of 800,000.

Check out these incredible aerial shots of the Port Credit, Mississauga Valleys and City Centre from the early 1970s: 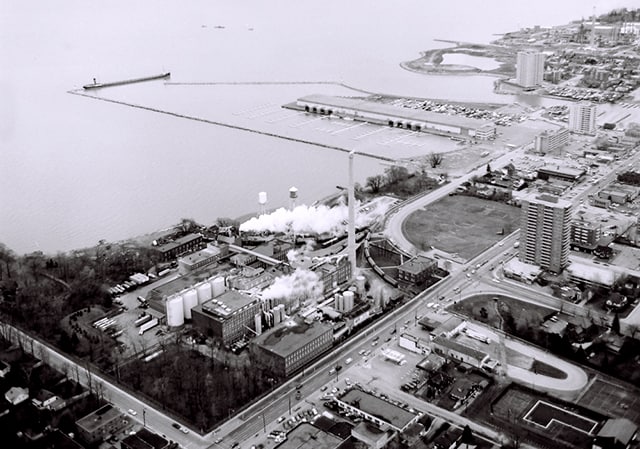 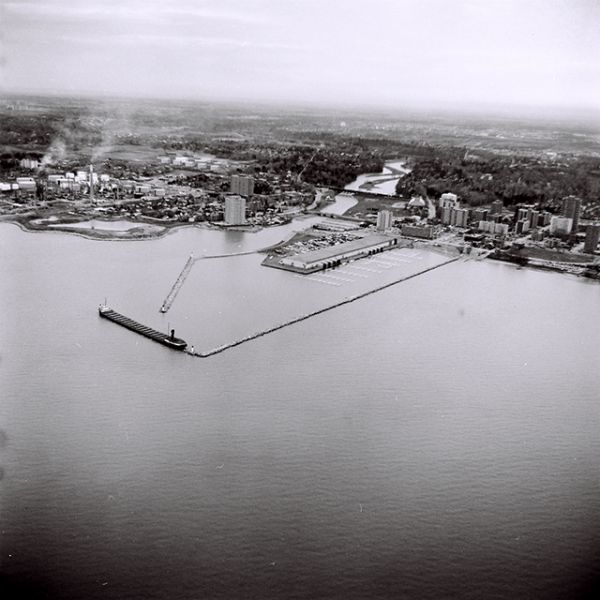 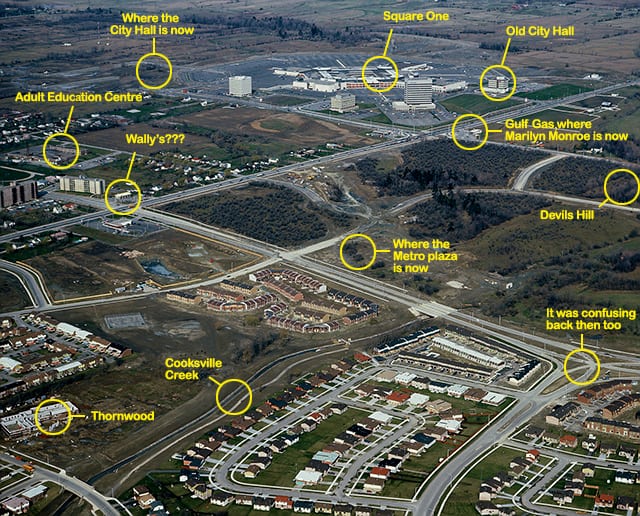 Aerial view of Mississauga Valleys and City Centre looking North-West in 1973. If you check out the locations of the old city hall today they have actually left the old concrete stairs leading up to the building. 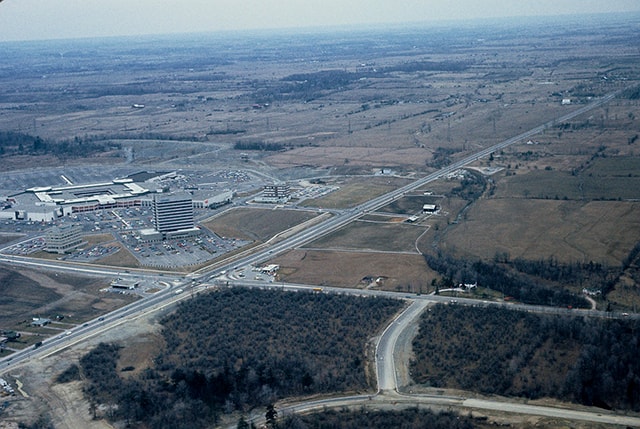 Aerial view looking north west of Mississauga City Centre with yet to be developed Mississauga Valleys in lower right in 1973. 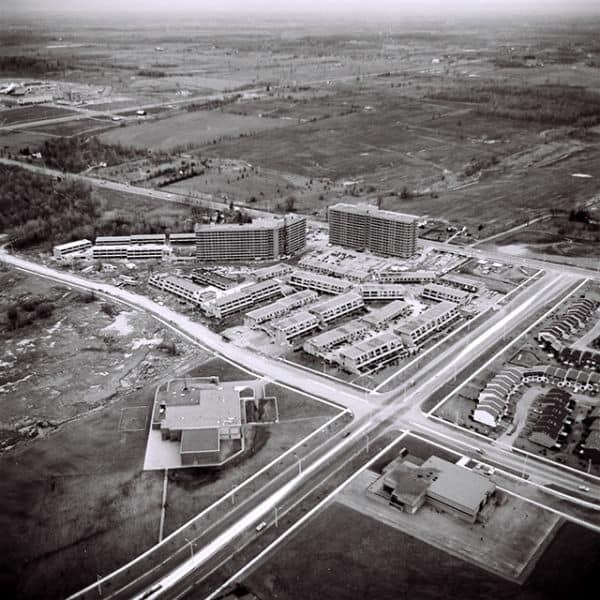 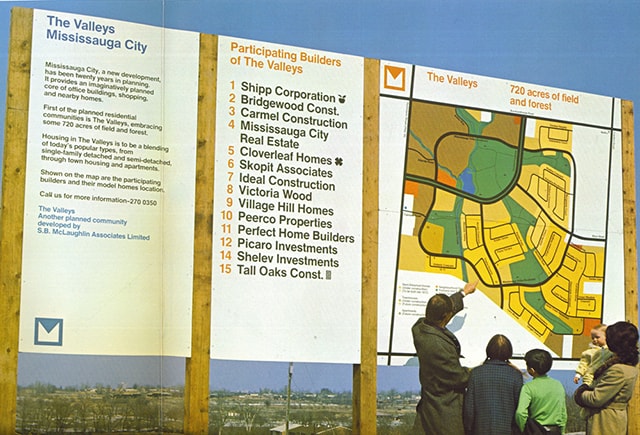 Construction was well underway for the homes in the Mississauga Valleys. Here a family checks out the sign for builder locations and there was no internet back then.