Housing, climate change among City of Hamilton priorities ahead of federal election 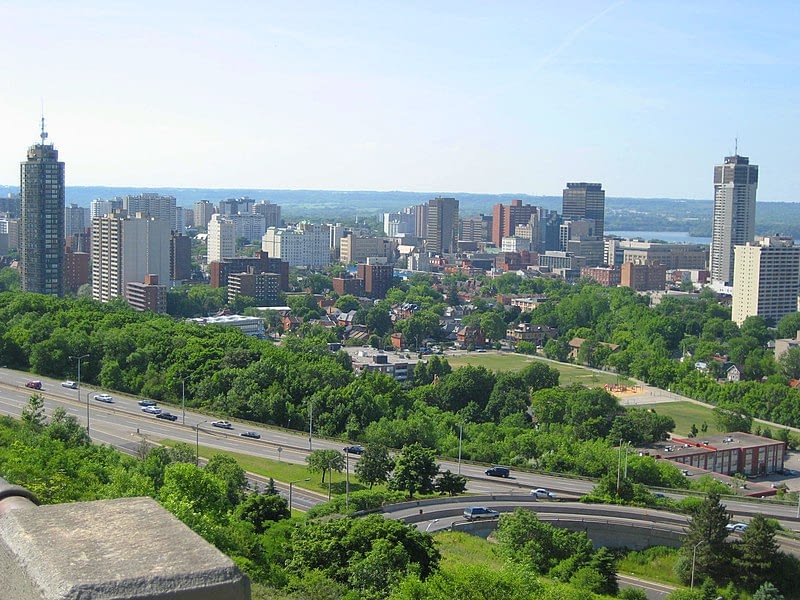 The City of Hamilton is hoping the 2021 federal election brings with it, a commitment to policies that align with its own.

The City says it wants to work collaboratively with parliament and outlined five priorities that are aimed at building a stronger and more inclusive Hamilton for all residents.

“With the strong support of the Federal government and our local Members of Parliament, we can build back more resilient, vibrant, and inclusive communities, encouraging growth and greater opportunities for all Hamilton residents,” said Hamilton Mayor Fred Eisenberger

Housing and poverty have literally been front and centre at Hamilton City Hall since the COVID-19 pandemic began. Tents and sleeping bags were laid out in the forecourt and a handful of city properties were being used by those who were displaced.

The City says its top priority is to work with the feds on addressing the disproportionate impact of the pandemic on vulnerable populations through supports for homelessness and an affordable housing strategy.

While Hamilton has mostly been directly spared from the widespread devastation, the City listed climate change as its second policy priority. Specifically, disaster mitigation and adaption support for areas either impacted or at risk of being impacted by the effects of climate change.

As part of its recovery plan, the City of Hamilton is hoping to work with the federal government on critical infrastructure. It also listed support for workers and businesses recovering from the effects of COVID-19.

Over the last few years, the City of Hamilton has focused more on community outreach as it looks to build trust with marginalized groups. In its pre-federal election list of priorities, the City says it will be seeking support from the top level of government for those impacted by “hate-related incidents”, namely, the Black, Muslim, Jewish, Asian, 2SLGBTQIA+, and Indigenous communities.

It’s the year 2021 and much of rural Hamilton is still without reliable internet access. The City, in its list of priorities heading into the federal election, listed “championing rural communities.”

The City says it is committed to universal internet access and applying a “rural lens” to policy funding decisions.