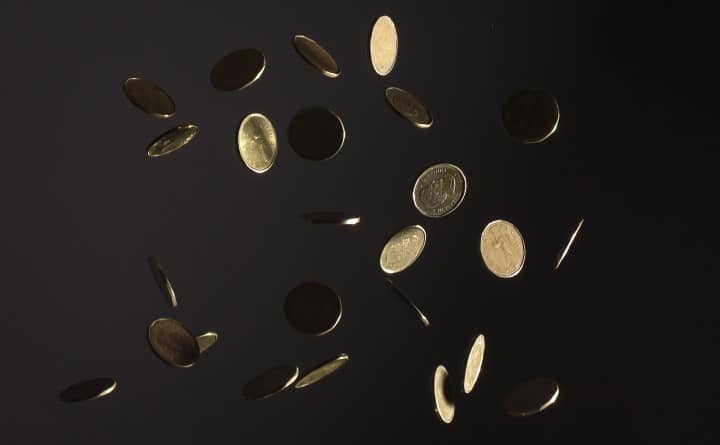 OTTAWA — Statistics Canada says Canadian households owed an average of $1.71 for every dollar of disposable income in the third quarter.

The ratio was still below the $1.81 households owed for every dollar of their disposable income in the fourth quarter of 2019.

Statistics Canada says that while credit market debt increased by 1.6 per cent in the third quarter, household disposable incomes fell 3.1 per cent as Canadians recovered from job losses during the COVID-19 pandemic.

The agency says household savings remained high during the quarter at $56.8 billion, down from a record of $90.1 billion in the second quarter, as fewer Canadians used income supports and payment deferrals.

Meanwhile, Statistics Canada says there was a record increase in mortgage borrowing and housing investment hit its highest point on record as the cost of borrowing hovered at all-time lows.