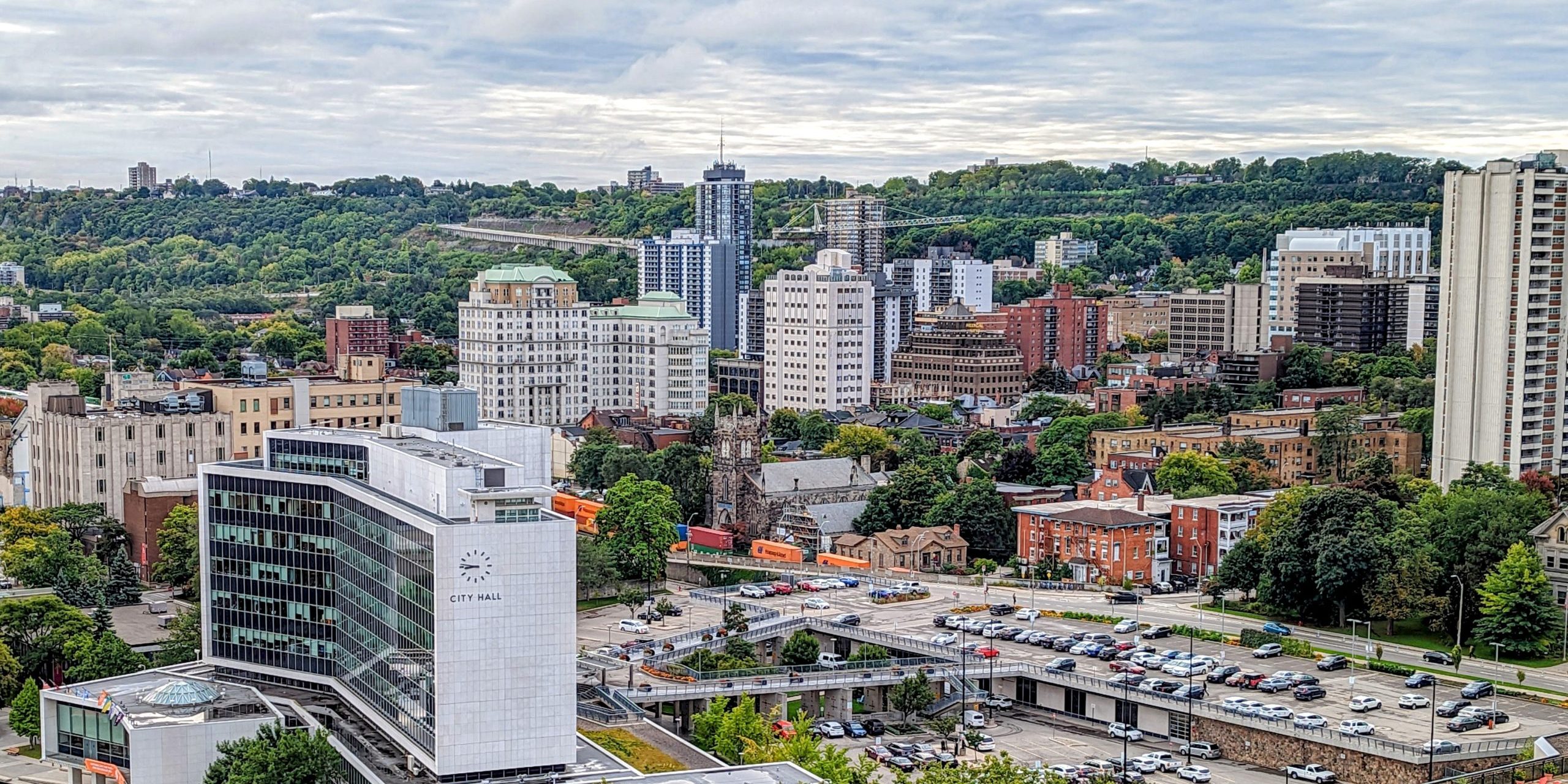 Home sales were down in Hamilton and Burlington — reaching historic lows. RAHB says higher lending rates and concerns over a housing market correction.

Home sales were down in Hamilton and Burlington last month. Across the board, sales in September hit historic lows.

According to the Realtors Association of Hamilton-Burlington (RAHB), higher lending rates and concerns over a housing market correction continued to weigh on regional housing market sales.

“Significant gains in lending rates impacting affordability and concern regarding a housing correction has dampened consumer confidence,” says  RAHB president Lou Piriano. “This is contributing to the decline in sales seen throughout our market.”

The pullback in Hamilton sales was enough to cause the year-to-date sales to drop to 5,719 units, nearly 30 per cent lower than last year’s levels but only 15 per cent below the 10-year average.

While inventories are more than double the levels recorded last year, they remain lower than levels seen before the pandemic. The most significant gains in inventory occurred from homes priced above $800,000.

The pullback in sales was also met with a gain in new listings supporting supply growth. While supply levels in September are significantly higher than the record lows seen last year, they have returned to levels similar to what was recorded in 2019 and remain well below historical highs.

In Burlington, year-to-date sales have not been this slow since the late 1990s. Moreover, sales activity has been generally slower since 2018, and while the area did see sales rise in 2021 thanks to ultra low lending rates and pandemic-induced spending, levels even then remain far
below highs seen in the period between 2011 and 2012.

“Adjustments in both supply and demand have shifted the market out of the extreme seller’s market conditions that persisted throughout most of 2020 and 2021 and into the first quarter of this year. With just over three months of supply, our market has not entirely shifted to favour the buyer, but it has cooled some of the consumer behaviour that contributed to last year’s price gain that pushed above 33 per cent,” said Piriano.

Shifting conditions have been weighing on home prices as the benchmark price for a typical home eased for the seventh consecutive month.

Yet, despite the adjustments, prices remain well above levels reported before the pandemic.

According to the RAHB report, the adjustment in both sales and inventories did cause the months of supply to push over three months.

“While this is a significant gain compared to the under one month of supply that persisted from the end of 2020 to the first quarter of this year, the months of supply have returned to levels much more consistent with pre-pandemic levels,” the report reads.

“As the market adjusts away from the extreme seller’s market conditions, there will likely be further downward pressure placed on prices erasing some of the gains this year.”

However, given the still relatively low inventory levels, especially for lower-priced detached homes, it is unlikely that we will see a full reversal of all the price gains that occurred throughout the past several years, says RAHB.