Nearly two years ago, Aeon Studio Group entered into a memorandum of understanding with the City of Hamilton to construct a multi-purpose studio district in the Barton-Tiffany lands near the West Harbour. Since then, there have been challenges that have led to delays, including soil contamination at the site.

Aeon spokesman Jeff Anders told city councillors on Wednesday (Oct. 21) that the plan is still “viable.” He added that the company has raised about $20 million in investments as it moves towards ownership of the land.

Clr. Brad Clark expressed concern over the delays and the lack of engagement with the public, despite Aeon being granted an extension for that reason.

The company says it plans to host workshops and public meetings with neighbours and stakeholders. 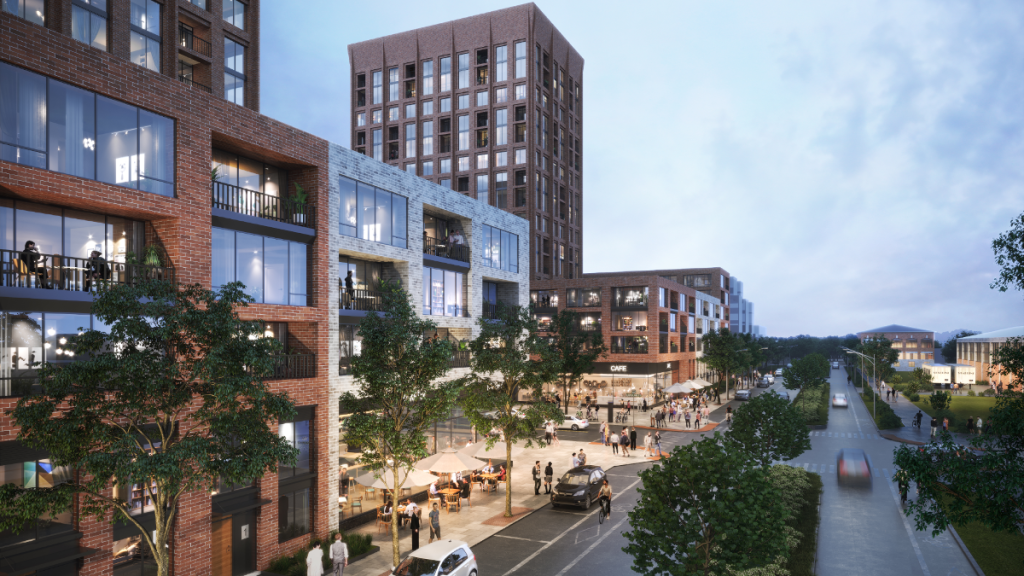 The Ward 9 councillor also wondered why Aeon was prioritizing the residential and commercial aspects of development, rather than the actual film studio.

“Council was sold on the idea that is going to be a significant studio for film… I don’t see significant progress on the studio,” said Clark, adding that the construction of the film studio is at least five years away.

Anders said the prioritization of residential and commercial space was a financial decision that would allow Aeon to generate revenue to help fund studio construction.

There is a large demand for production space across Canada and this project offers Hamilton an economical opportunity to fill that void. 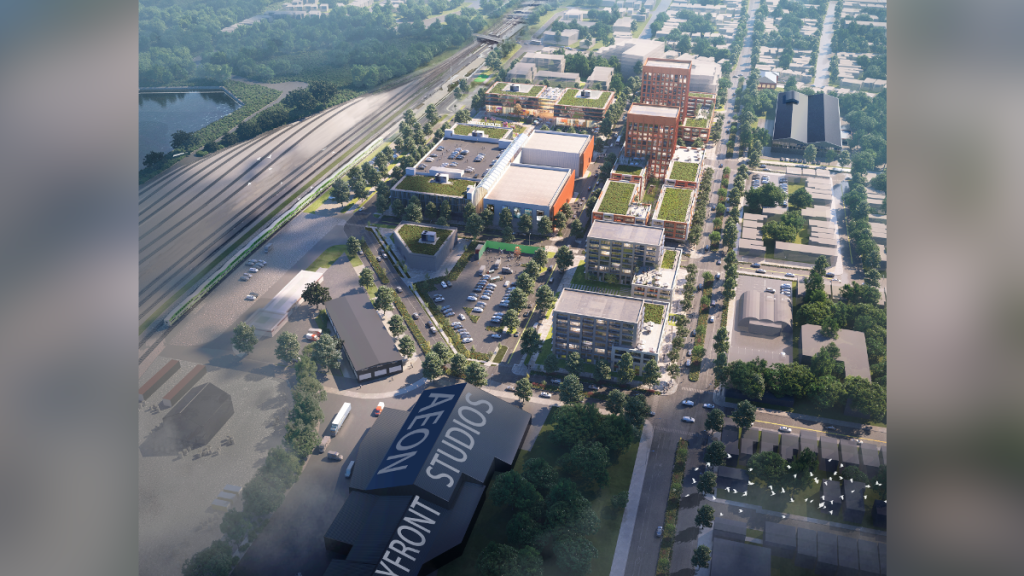 “From an (economic development) perspective, it would be really important to prioritize the development of film studios,” said Nann. “If an emphasis is being put on residential, I’m concerned that we’re not looking at this from a holistic view.”

“Given how much more the pandemic has exposed the need for affordable housing in this city… we should be taking these opportunities with public land to deliver affordable housing,” Nann added. “I’m not comfortable moving forward and we need more discussion.”

The company expects to secure the necessary approvals to start construction on the site within two years. 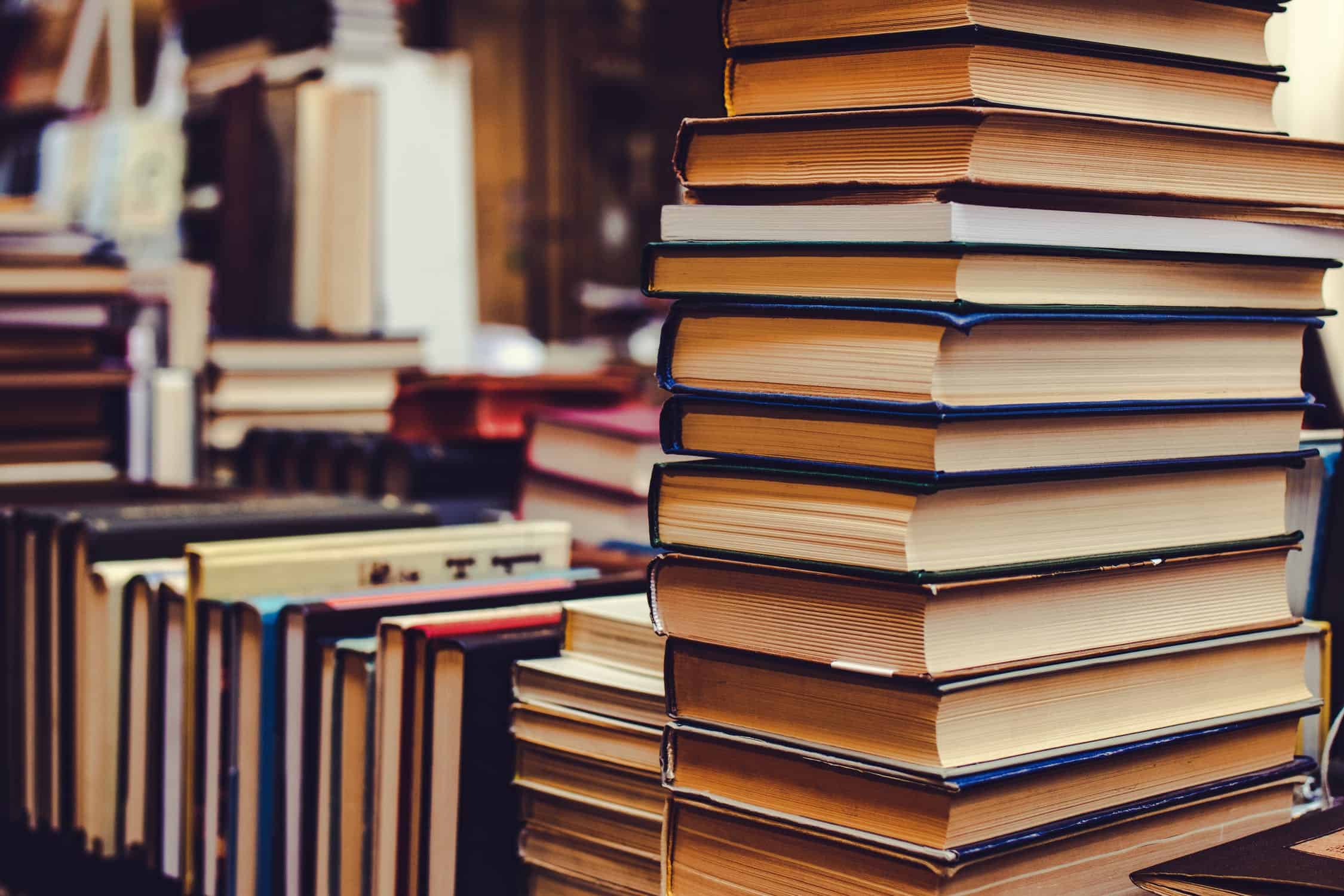