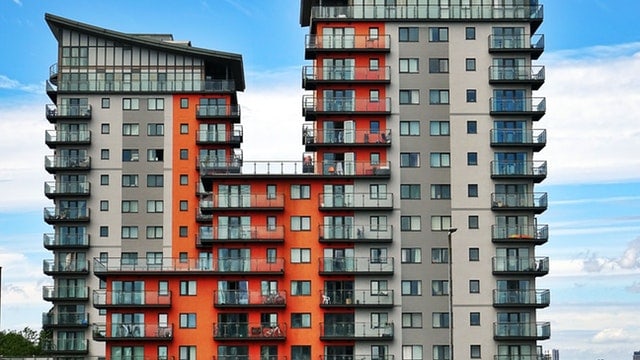 The provincial government’s new rental contract is now in effect.

The province recently introduced an “easy-to-understand” standard lease that aims to protect renters and tenants. This is especially important because there is currently no standardized form for rental agreements between landlords and tenants across Ontario, according to the province.

The new form aims to make the renting process easier and more clear for both tenants and landlords.

The form will be mandatory for private residential leases signed on or after April 30, 2018, including tenancies in single and semi-detached houses, apartment buildings, rented condominiums and secondary units (i.e. basement apartments).

Basically, it’s a template that records such basic information as names and addresses, total rent and when it’s due, and any rules or terms about the rental unit or building itself.

What’s more – it’s an outline of sorts for all parties in the agreement. The standardized form outlines both tenants’ and landlords’ rights and responsibilities, and explains what can and can’t be included in a lease.

“For example, landlords cannot ban guests or pets,” the province elaborated in a recent statement.

According to the province, the new lease form has been created in response to demand.

One of its main aims is to reduce legal disputes resulting from verbal rental agreements or confusing and otherwise problematic wording.

“Renters told us that their leases were often confusing and contained illegal terms,” said Peter Milczyn, Minister of Housing and Minister Responsible for the Poverty Reduction Strategy. “Landlords, especially smaller ones, say a standard template makes it easier for them to do business. The new form we developed helps balance the interests and responsibilities of both parties.”

Some housing types are exempt from having to complete this form, such as most social and supportive housing, retirement and nursing homes, mobile home parks and land lease communities, or commercial properties.

Since those properties have unique needs, the province is planning to create a separate standard lease for them

While condominiums are covered by the agreement, policies set by their management in some cases override the new law.

For example, even though a landlord of a townhouse can’t ban pets from their property, condominium policies which disallow pets still stand.

According to the province, there are approximately 1.25 million private rental tenancies in Ontario with an estimated monthly turnover of 19,000 units per month.

A standard lease available in 23 languages has also been released.