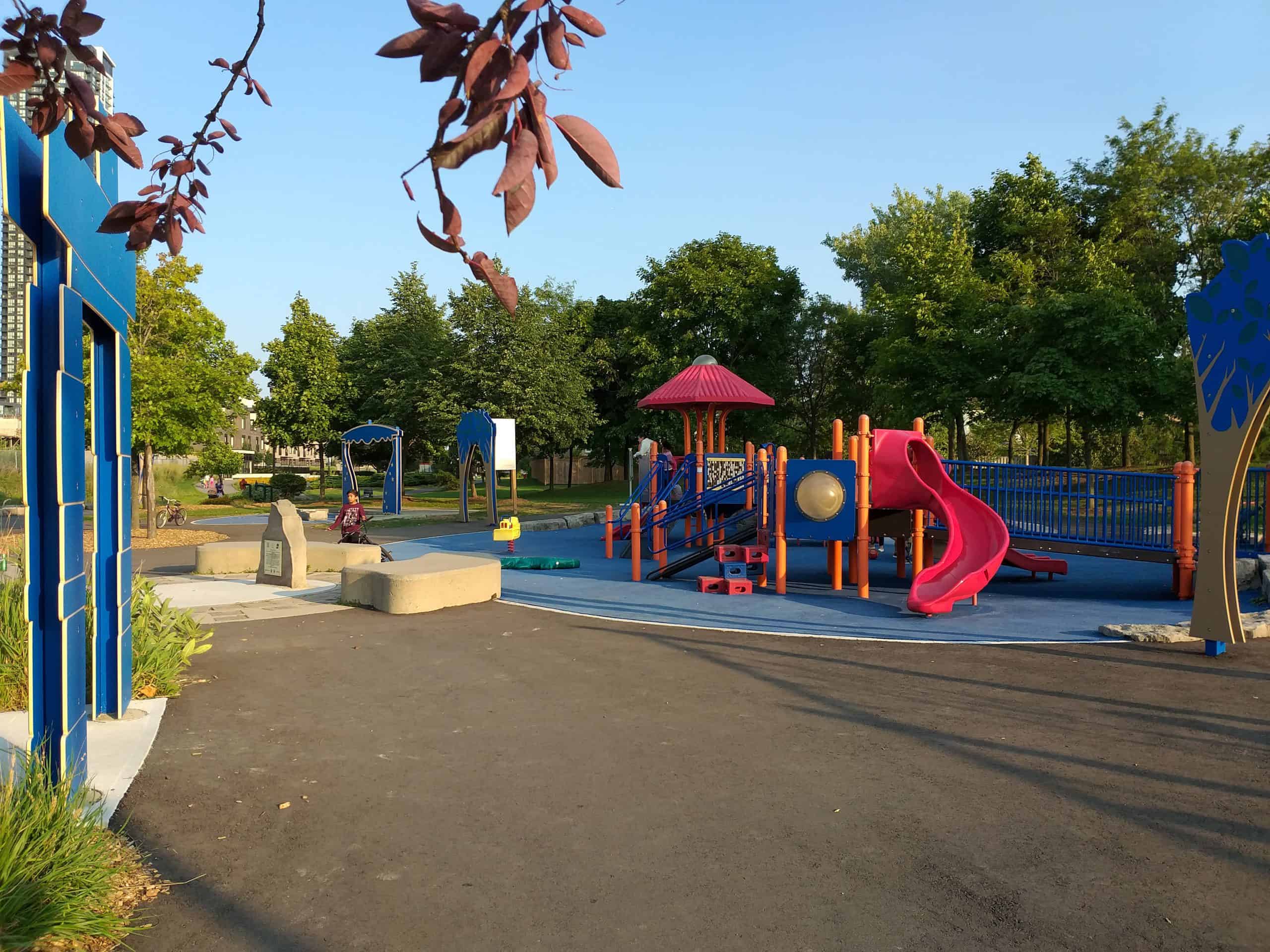 Mississauga has a lot of outdoor space, and it’s definitely not afraid to improve upon what’s there.

In fact, an existing park in Mississauga recently received some major upgrades to its playground and trail.

In June, the Zonta Meadows Park, located just off Rathburn Road and Confederation Parkway, was unveiled and Ward 4 Coun. John Kovac touted the park as the first one in Mississauga to contain an all-inclusive, accessible, barrier free playground. 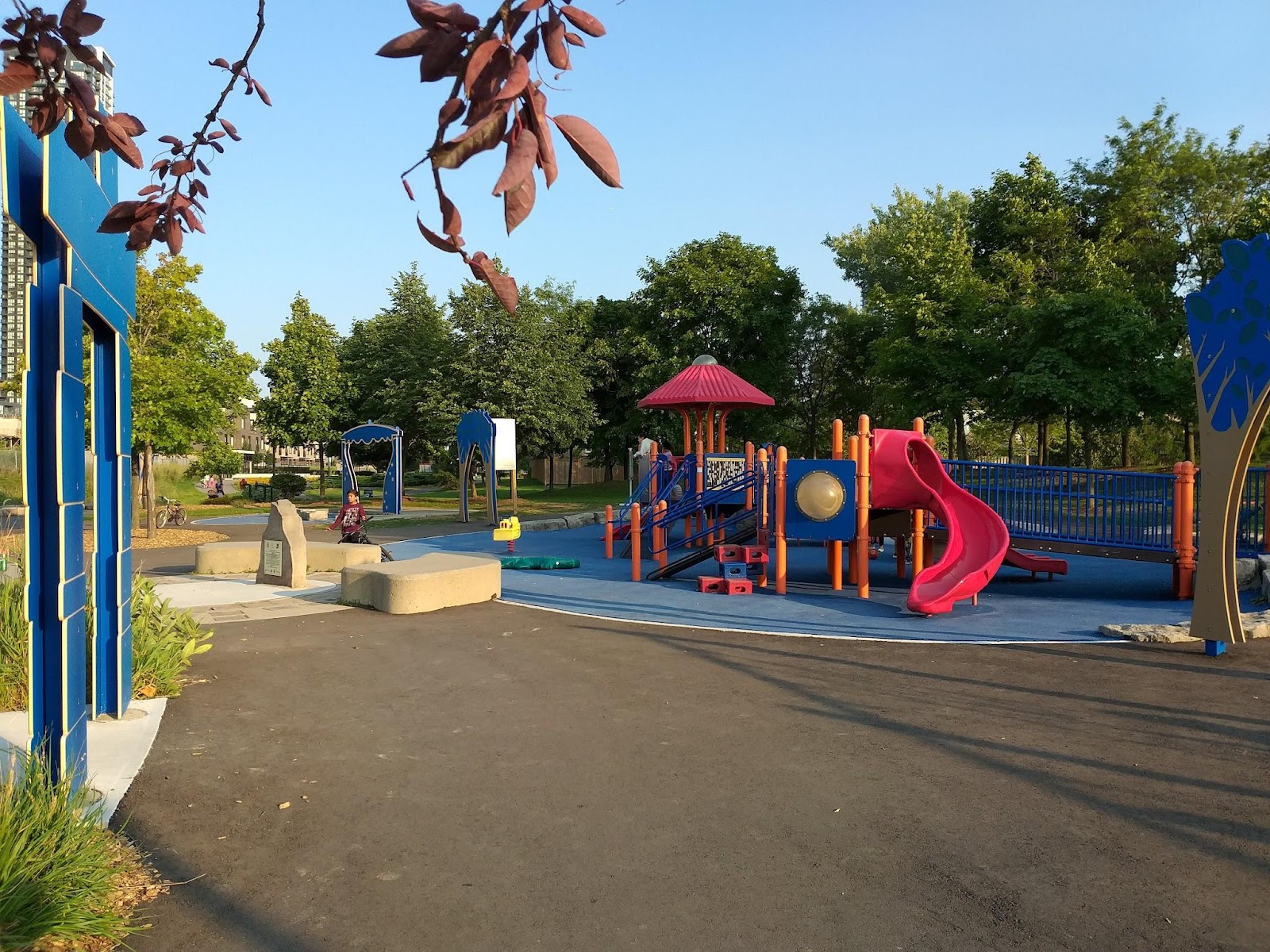 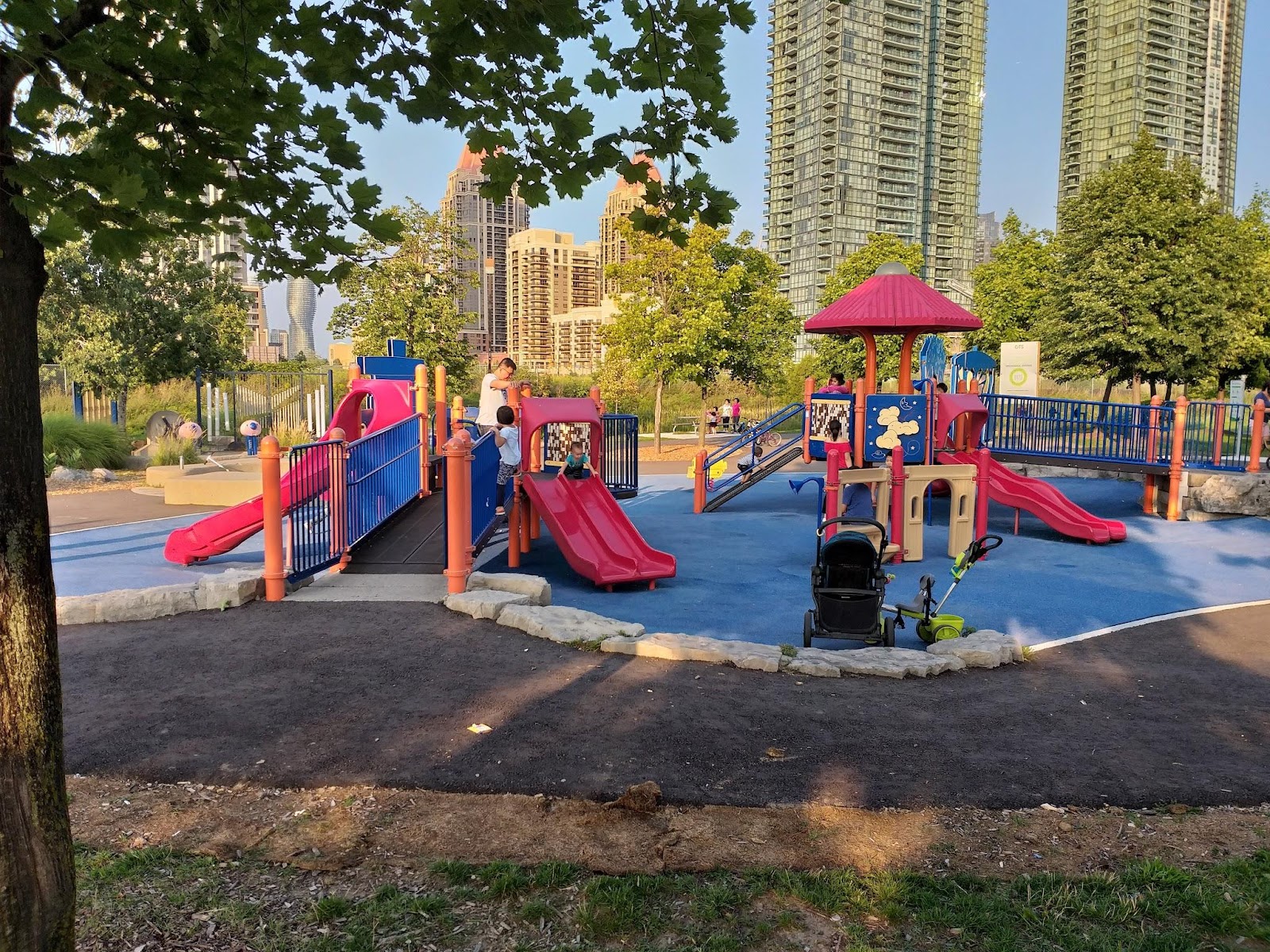 A plague had been erected explaining some of the history behind the park. 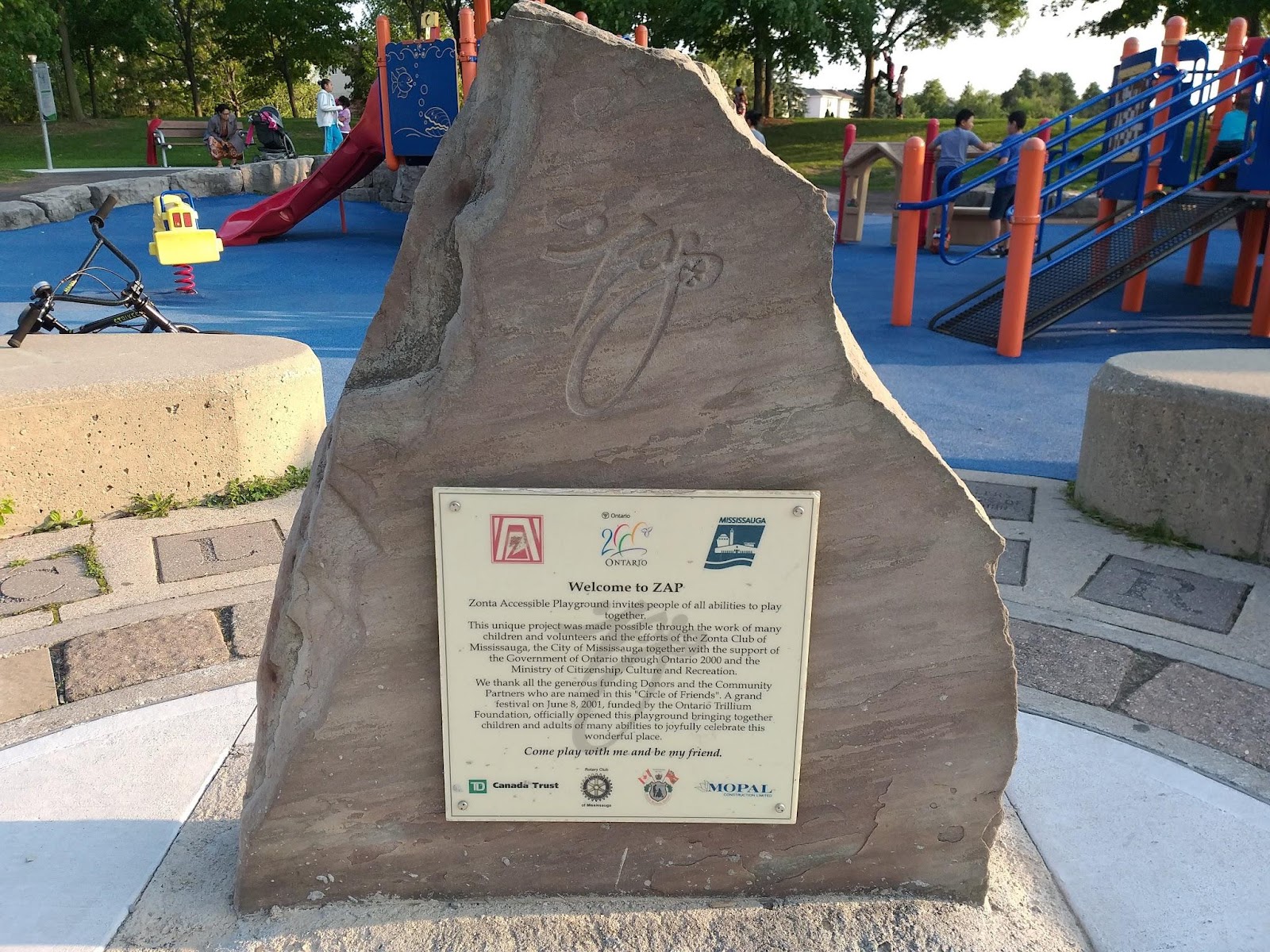 “This unique project was made possible through the work of many children and volunteers and the efforts of the Zonta Club of Mississauga, the City of Mississauga together with the support of the Government of Ontario through Ontario 2000 and the Ministry of Citizenship, Culture and Recreation,” the plague says.

The Zonta Club of Mississauga is the local branch of Zonta International, which touts itself as a leading global organization of professionals empowering women worldwide through service and advocacy, recognizing women’s rights as human rights with the goal of seeing every woman achieve her full potential.

A number of donors and community partners were also recognized with their names engraved onto a “Circle of Friends” placed on the ground. 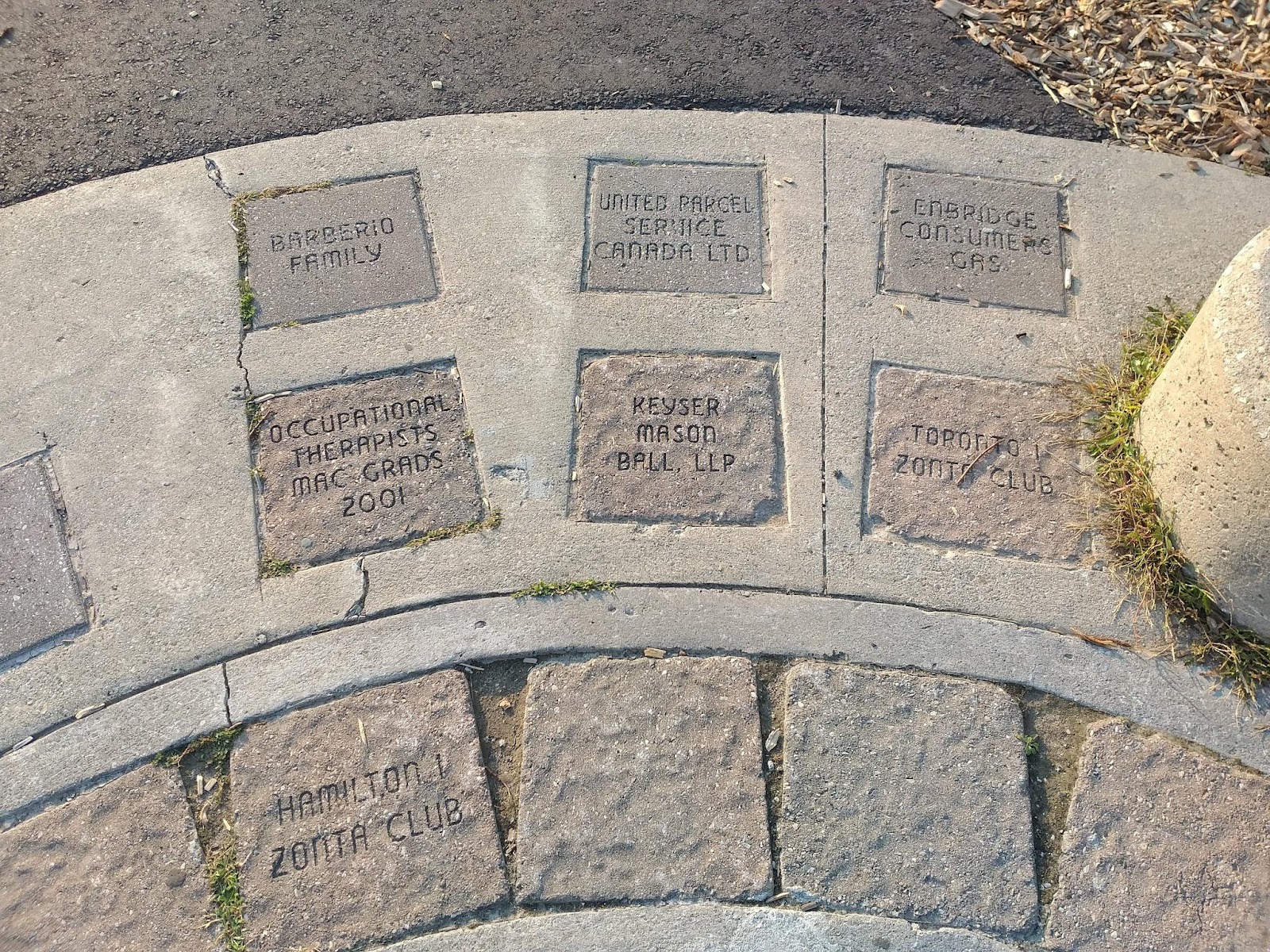 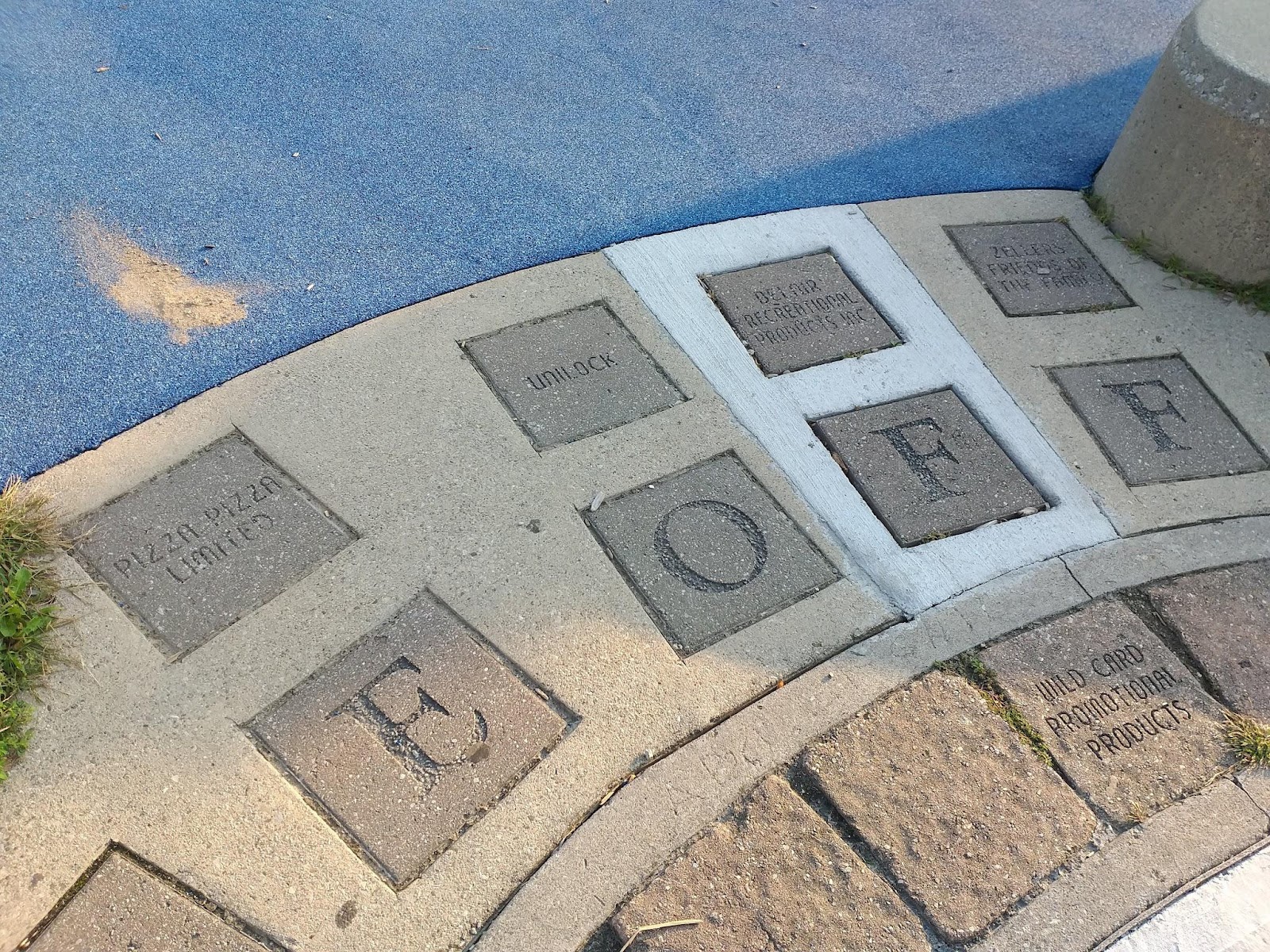 Here are some more pictures of the renovated park: 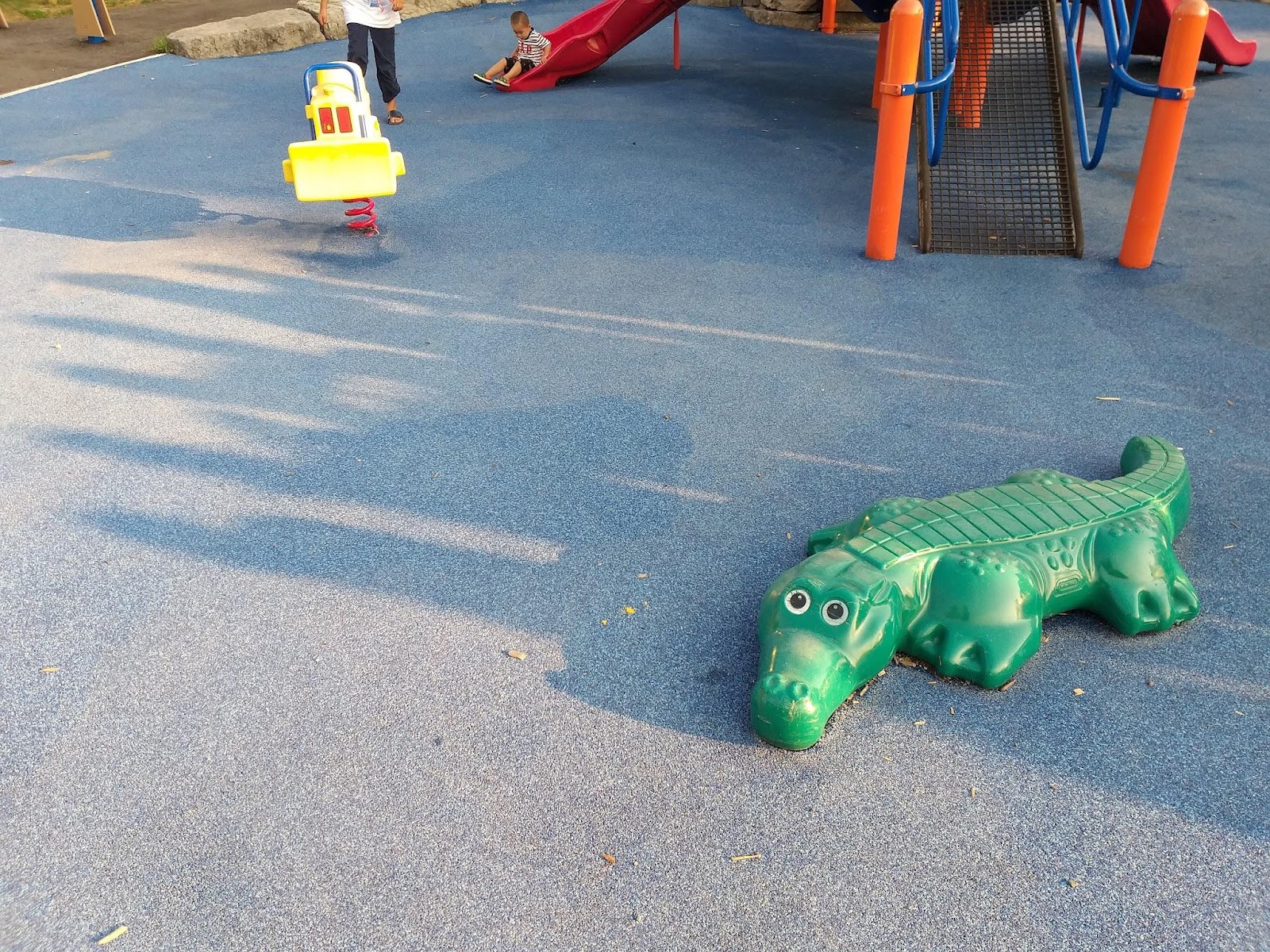 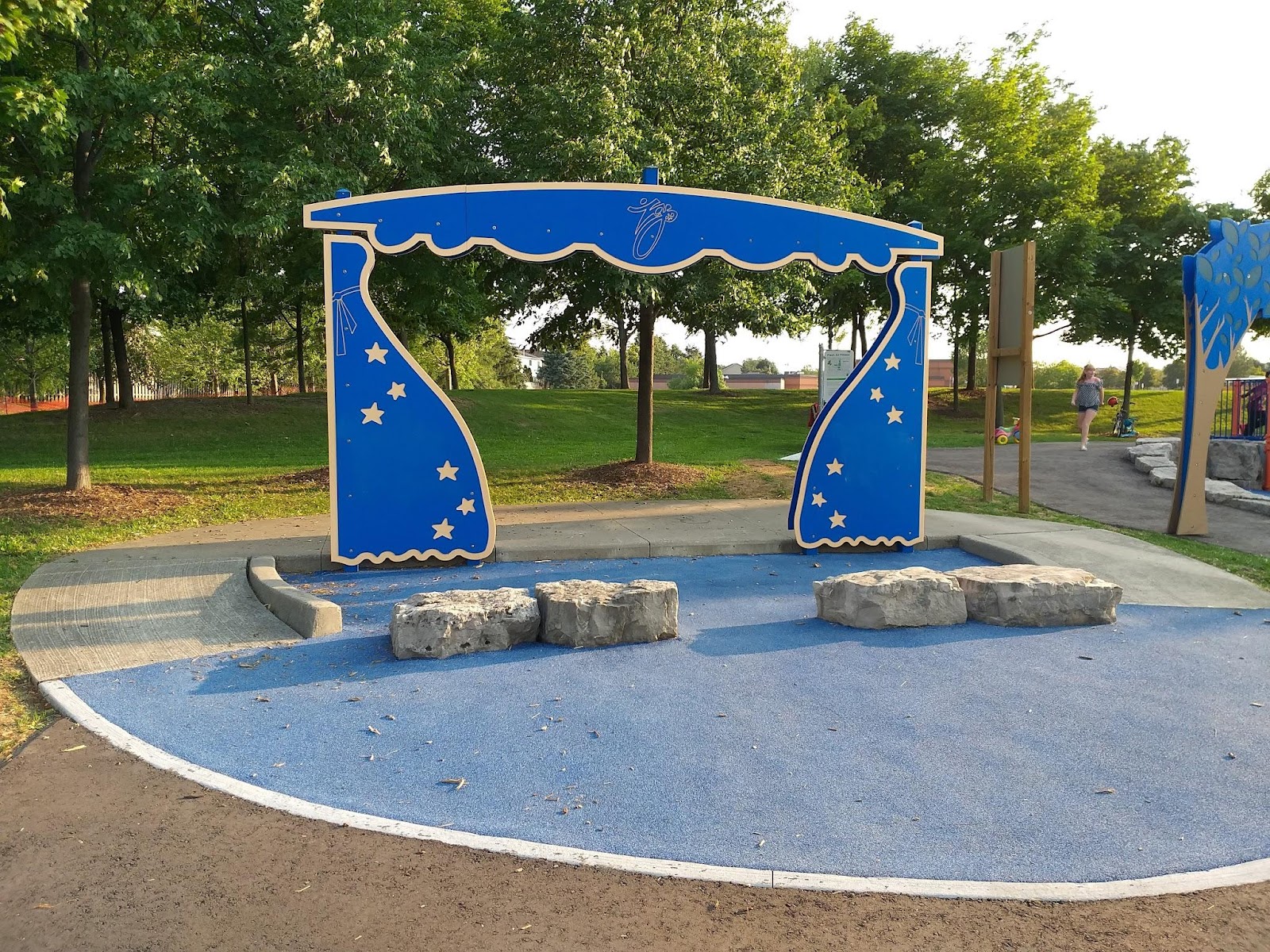 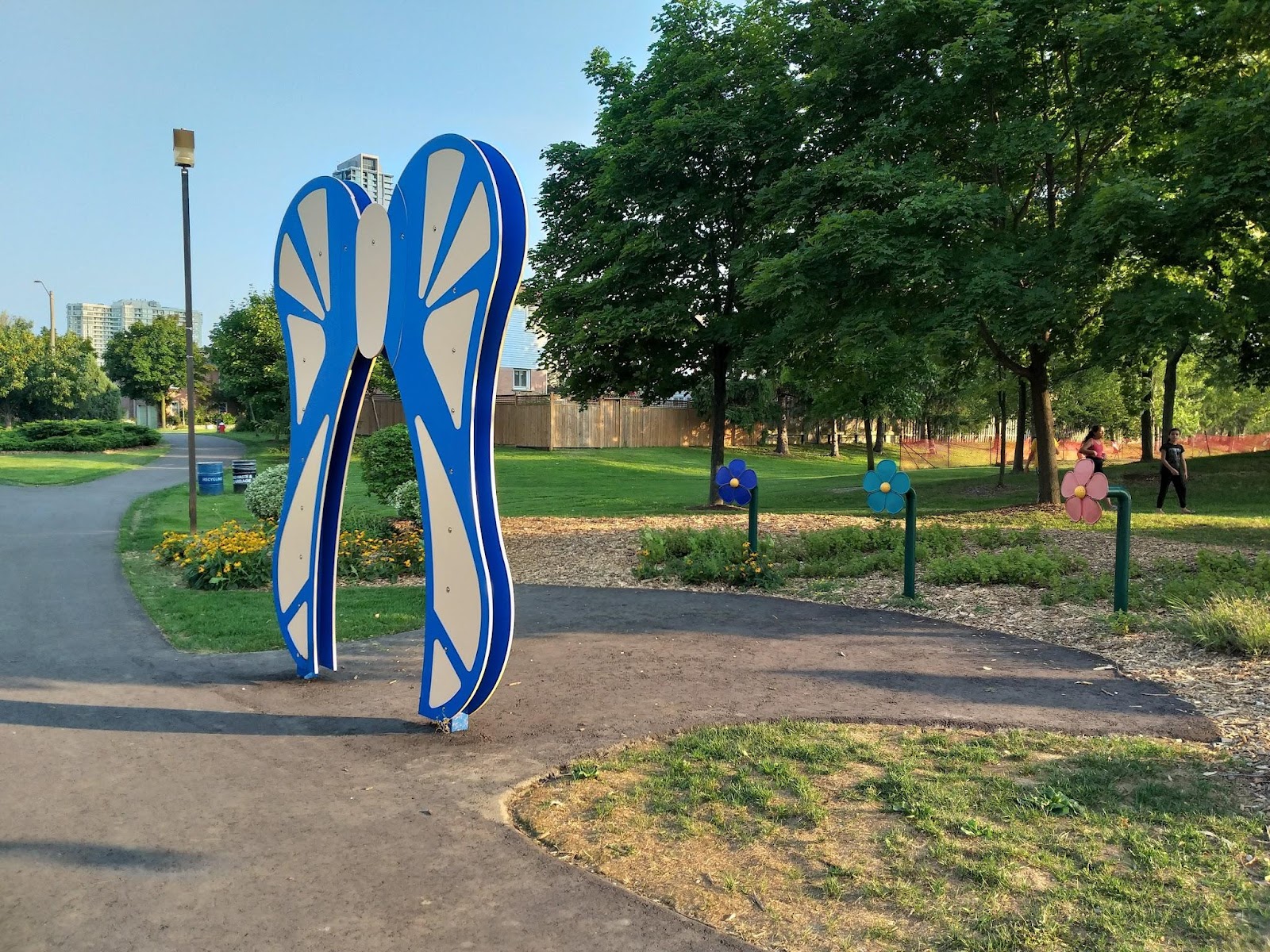 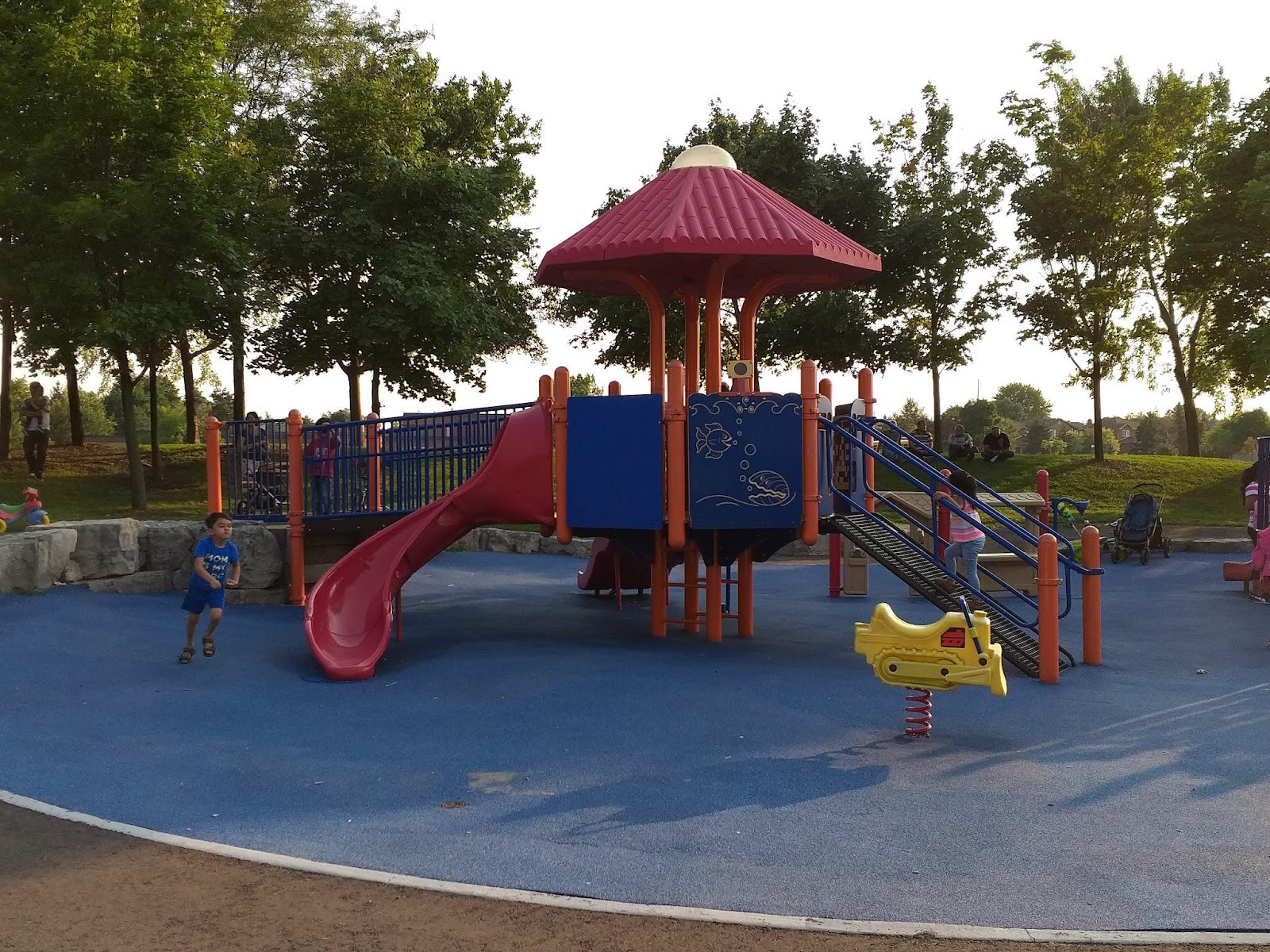 In addition to Zonta Meadows Park, an online survey went out last year requesting public feedback on various proposals for public art for installation at another park nearby to be called Zonta Meadows Linear Park. That park is going to located near the new townhomes on Parkside Village Drive. 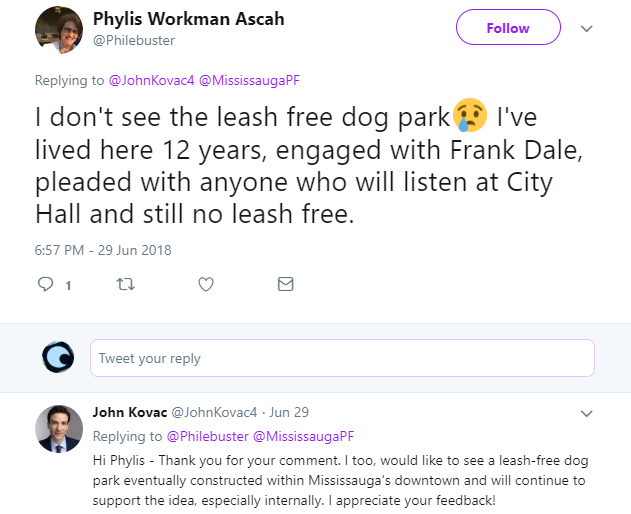 To find out more about Zonta Meadows Park, you can click here for more information.