Once again, the province of Ontario embarks on another long term plan to build a new subway line in the City of Toronto.

Even though our focus has primarily been issues pertaining to the GTA’s western areas and Hamilton (especially when it comes to public transit and infrastructure projects), the Ontario Line plan introduced by Doug Ford's government in 2019 has ramifications for the wider region as a whole. 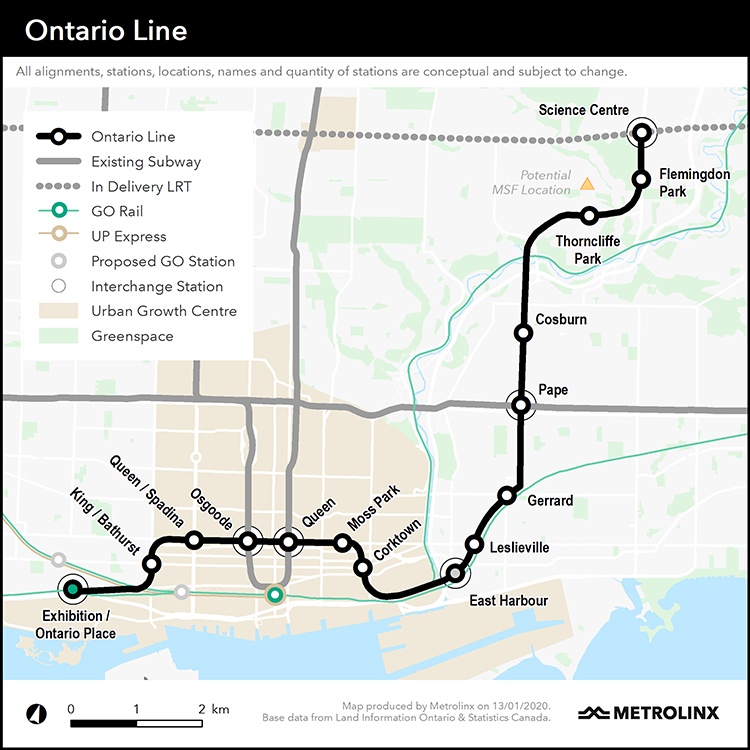 The line will run from Ontario Place, just west of the downtown core, to the Ontario Science Centre in North York.

Other projects announced by Ford at the time were the Yonge North Subway Extension, which will cost $5.6 billion, running from Finch to Richmond Hill, as well as repeated announcements on the Scarborough Subway and the Eglinton Crosstown LRT.

Late last year, Ford called a proposed extension of the Crosstown LRT to Pearson Airport in Mississauga a “subway extension,” likely because part of the LRT will be built underground.

In an interview with insauga.com, Mississauga Mayor Bonnie Crombie said that Mississauga does not intend to fund the proposed extension.

For those of you who are interested in more information on the Ontario Line—or as much as you can pry from Metrolinx officials and those designated to speak on behalf of the project—you can attend one of the open house information sessions coming up. 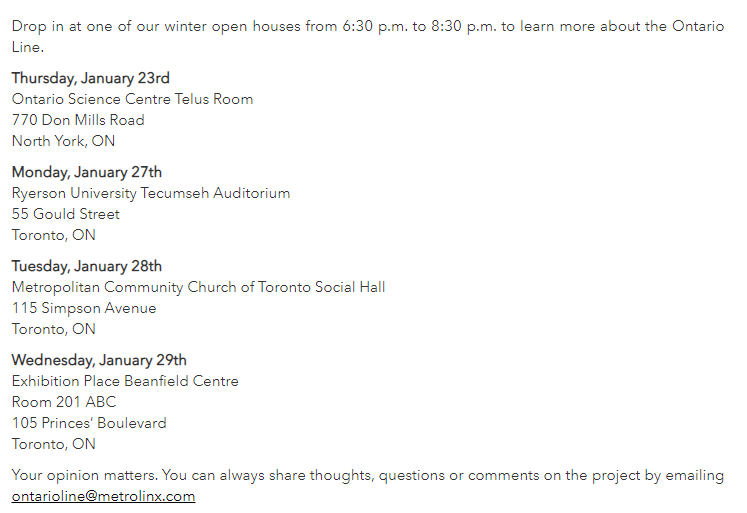 As you can see from this picture of the session at the Ontario Science Centre, there were so many people that a mini people traffic jam developed along the slide presentation. 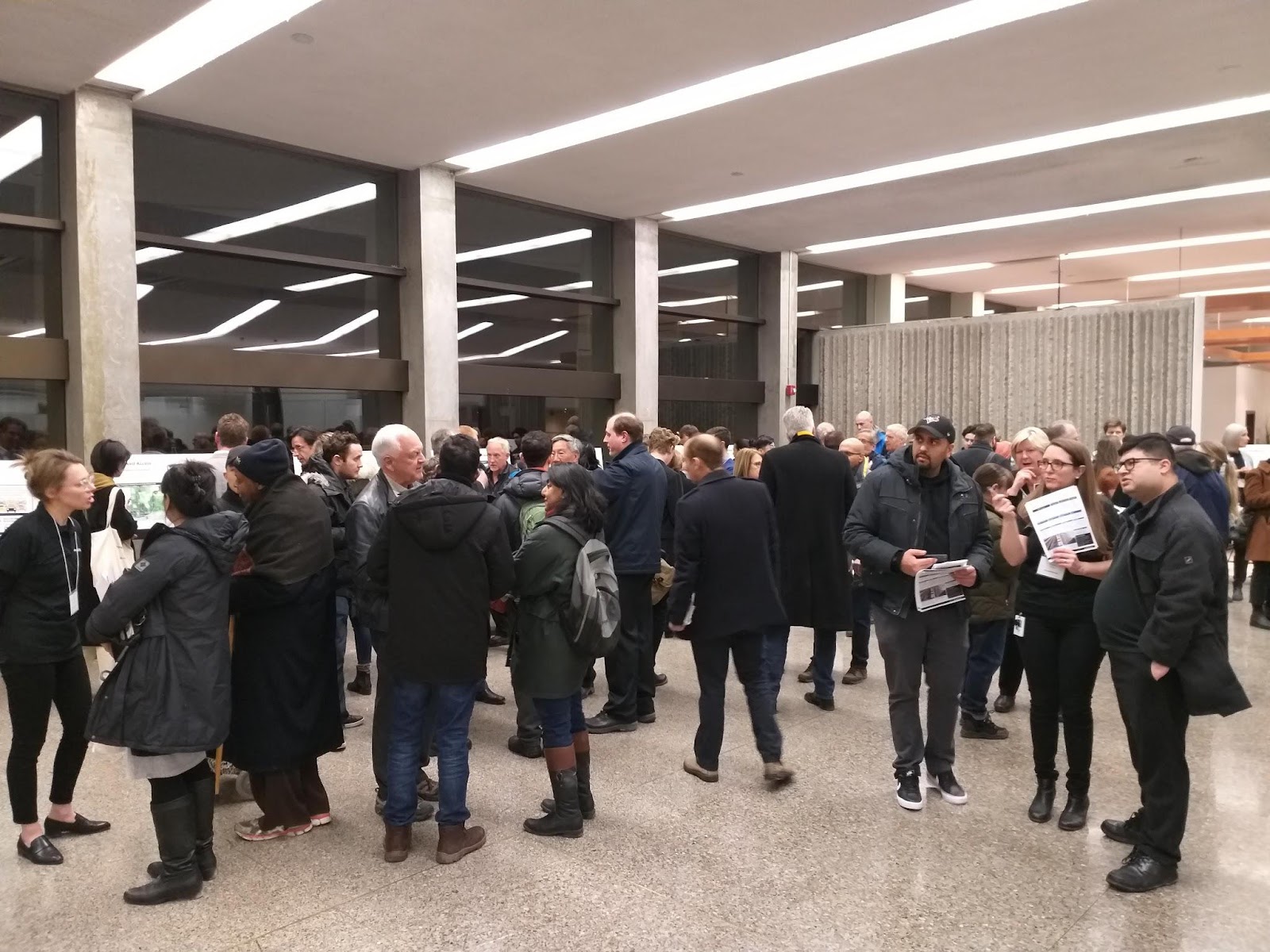 Based on preliminary numbers, the Ontario Line is a 16 km route designated to have 15 stations with 17 connections to other transit lines.

Approximately ridership is to be 389,000 daily boardings with 154,000 people within walking distance to transit and access to 53,000 more jobs. 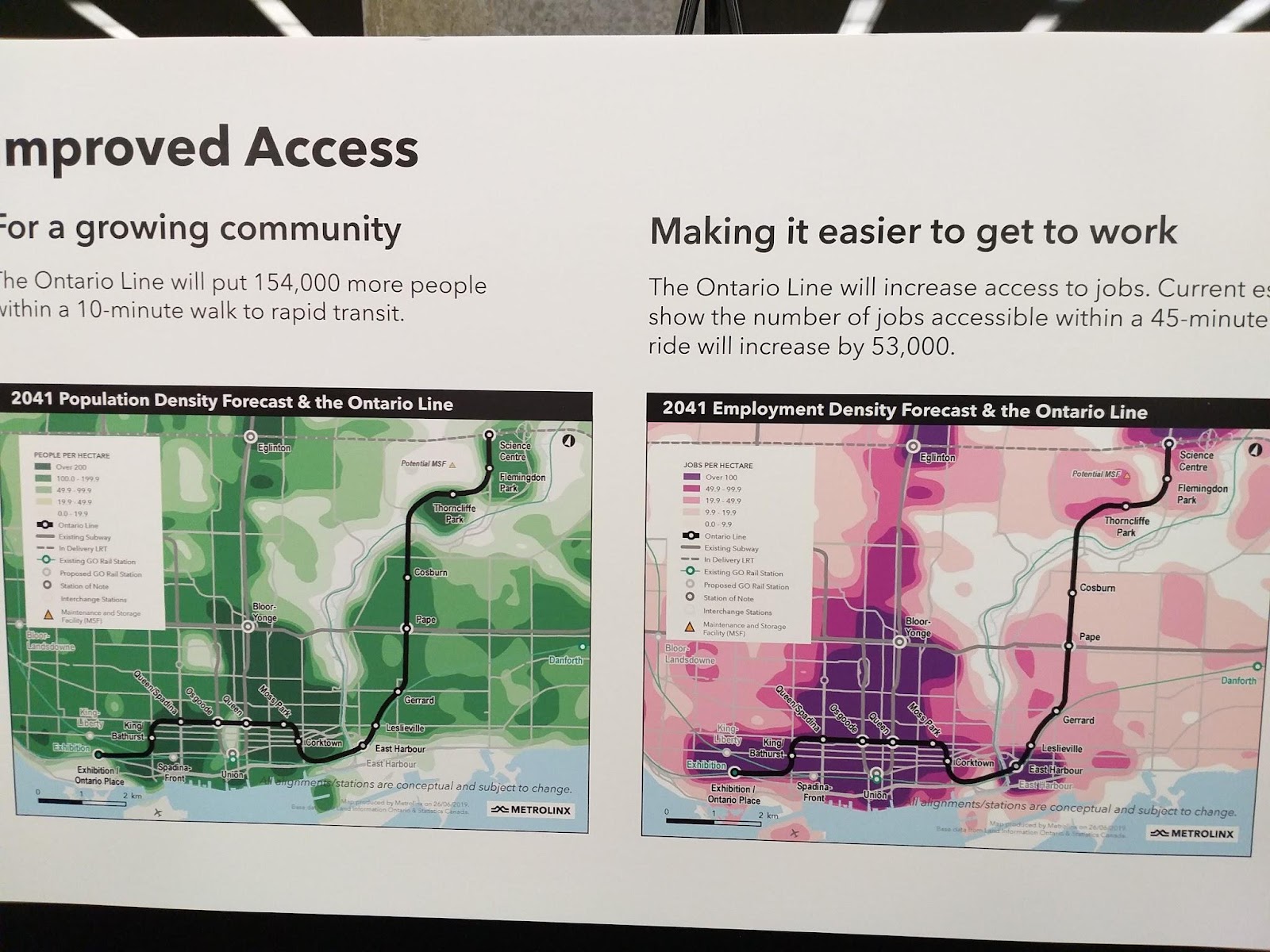 The province touts that the Ontario Line will in effect act as a relief line of sorts, with a train every 90 seconds. Below are charts comparing the commute under the Ontario Line versus the current commute.

For example, the commute from Thorncliffe Park to King and Bay will decrease from 42 to 26 minutes, and from Pape to Queen commute time would go from 25 to 12 minutes. 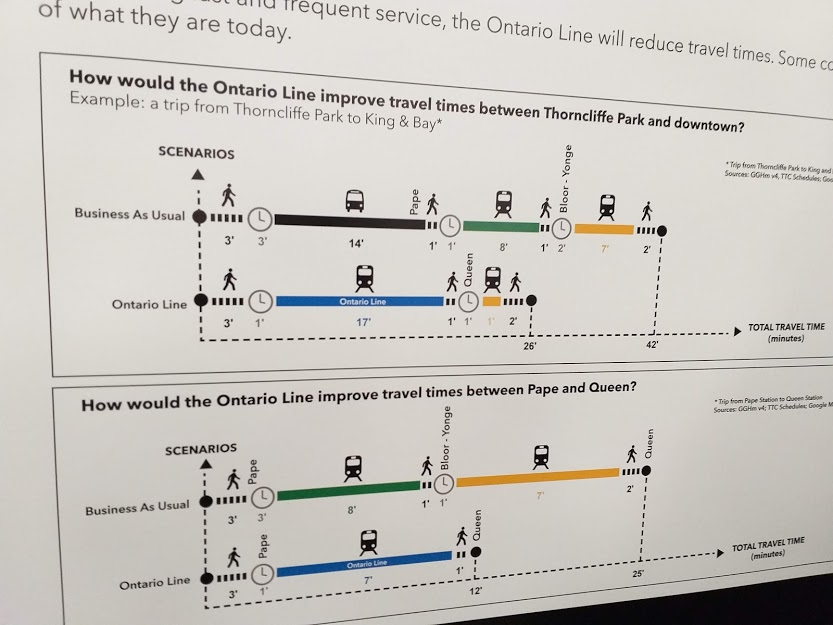 Capital costs are estimated to be between $8.7 to $10.5 billion, with a targeted in-service date in 2027. Construction is estimated to take place between 2023 to 2027 after the Requests for Proposal (RFP) and financing get approved.

The government is looking to build the Ontario Line through a Public-Private Partnership, also known as a P3. 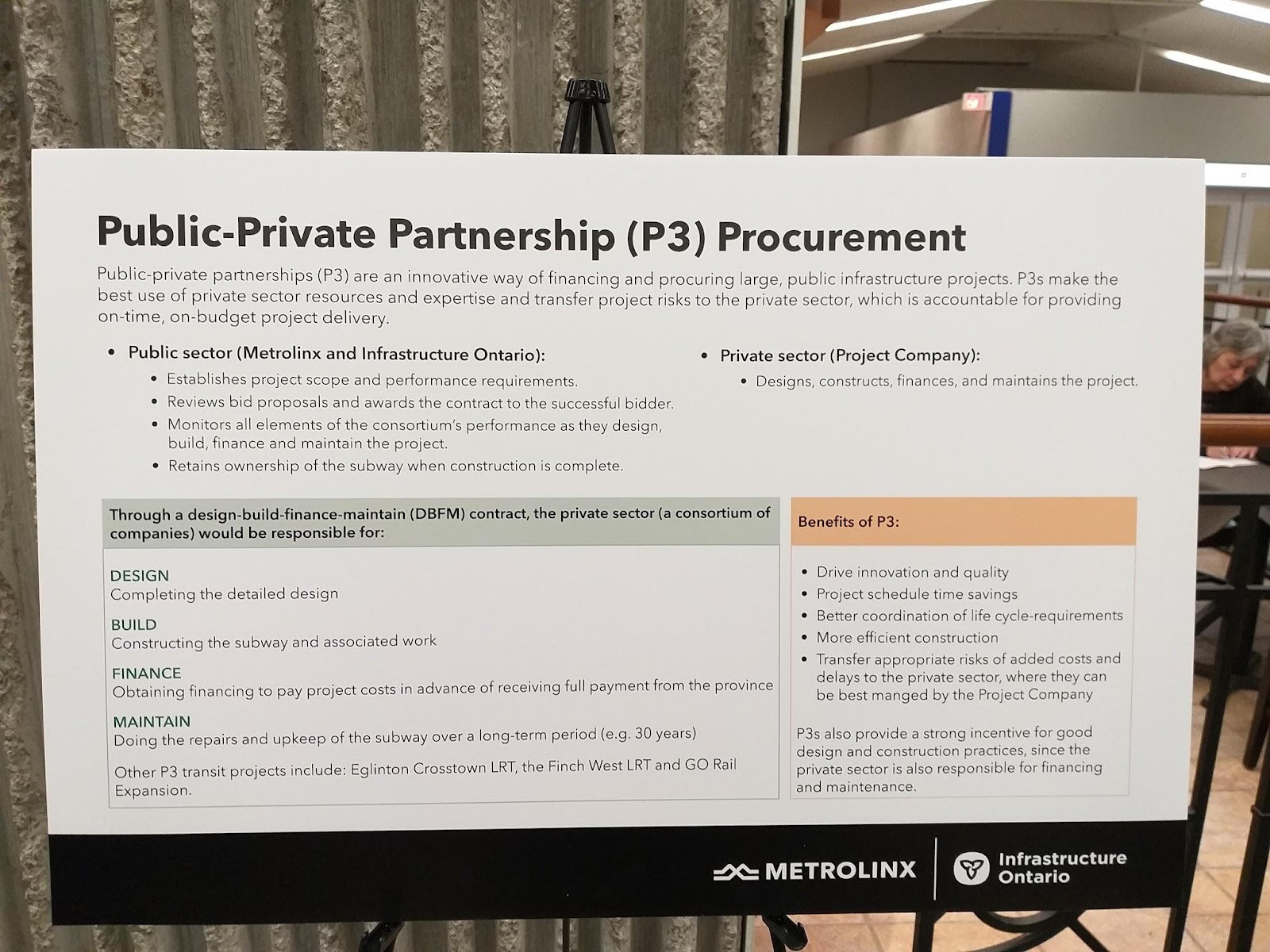 Another factor to consider with the implementation of the Ontario Line is less crowding at existing subway platforms. 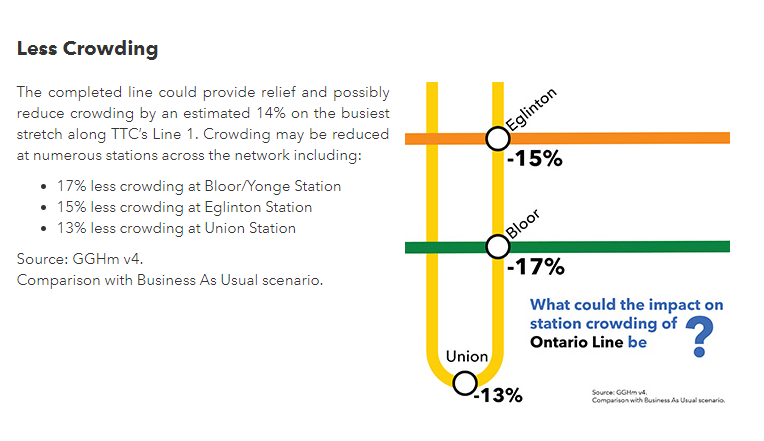 One of the more interesting initial observations was that when the Ontario Line was first introduced, it was not clear if it was going to be a subway, as Ford's announcement indicated they would use 'modern technology', not specifically subways.

This slide from the open house presentation includes the phrase 'subway systems' using light, automated trains like those in the Vancouver Skytrain system, London, Paris and Singapore. 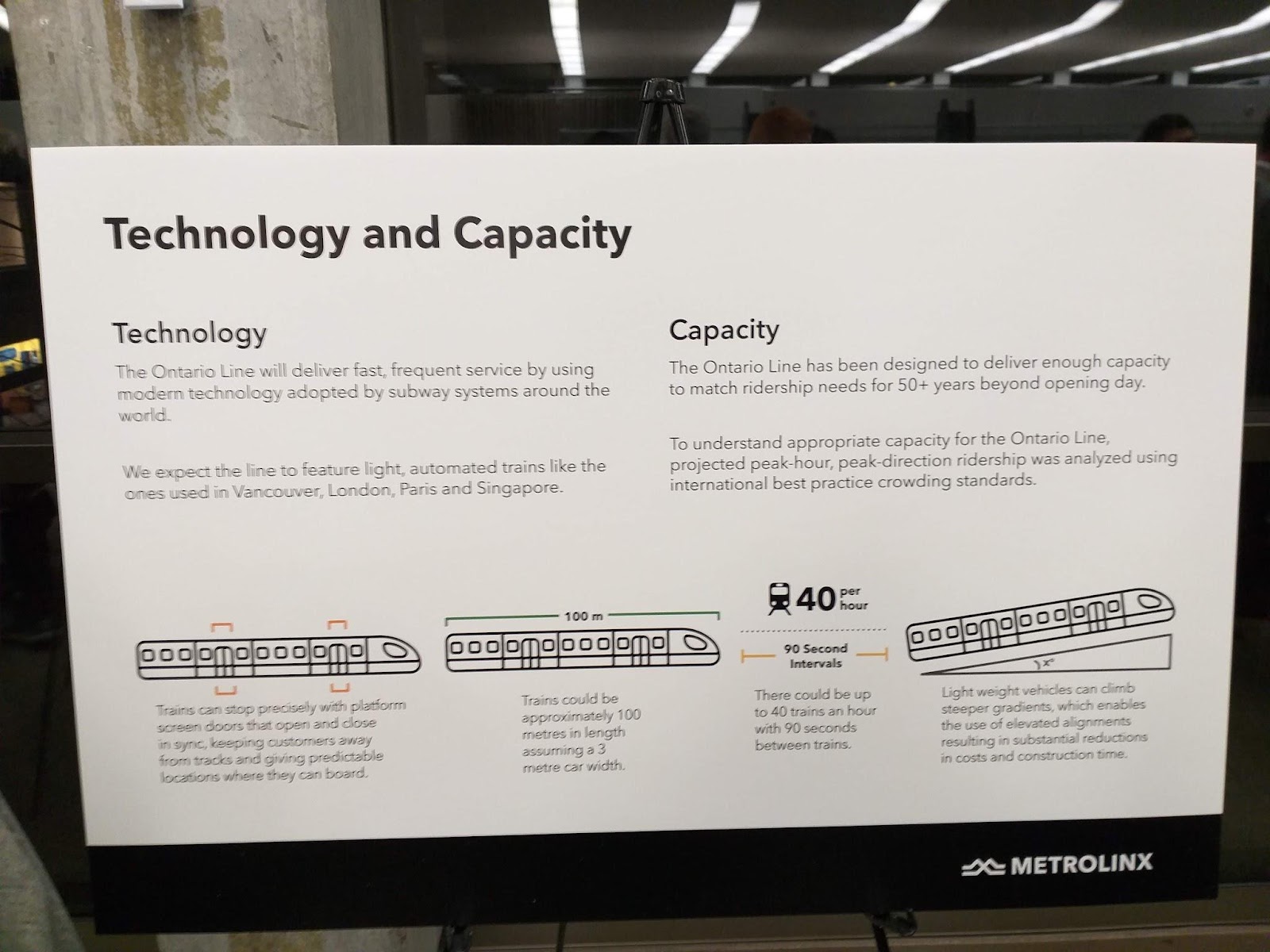 Another idea was to align the tracks of the Ontario Line with existing GO Train lines so passengers can exit one train system and hop onto a connecting service with ease. It would also allow Metrolinx to build a route approximately twice the length of previous transit proposals at a similar cost. Other studies are also being done by Metrolinx for this project, such as to determine whether there are any archaeological sites along the route. The province is also conducting noise and vibration, cultural heritage, natural environment, and air quality studies. 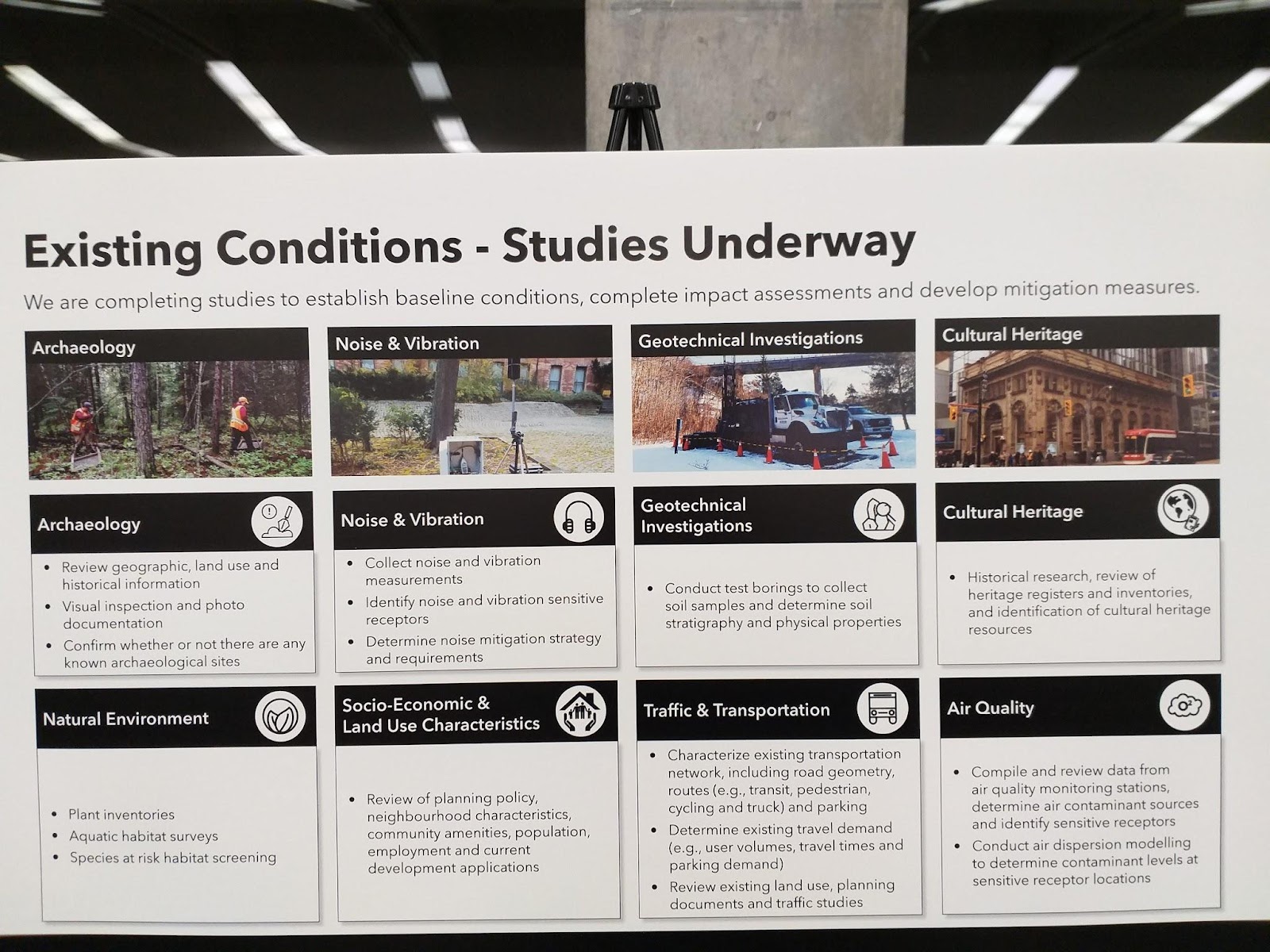 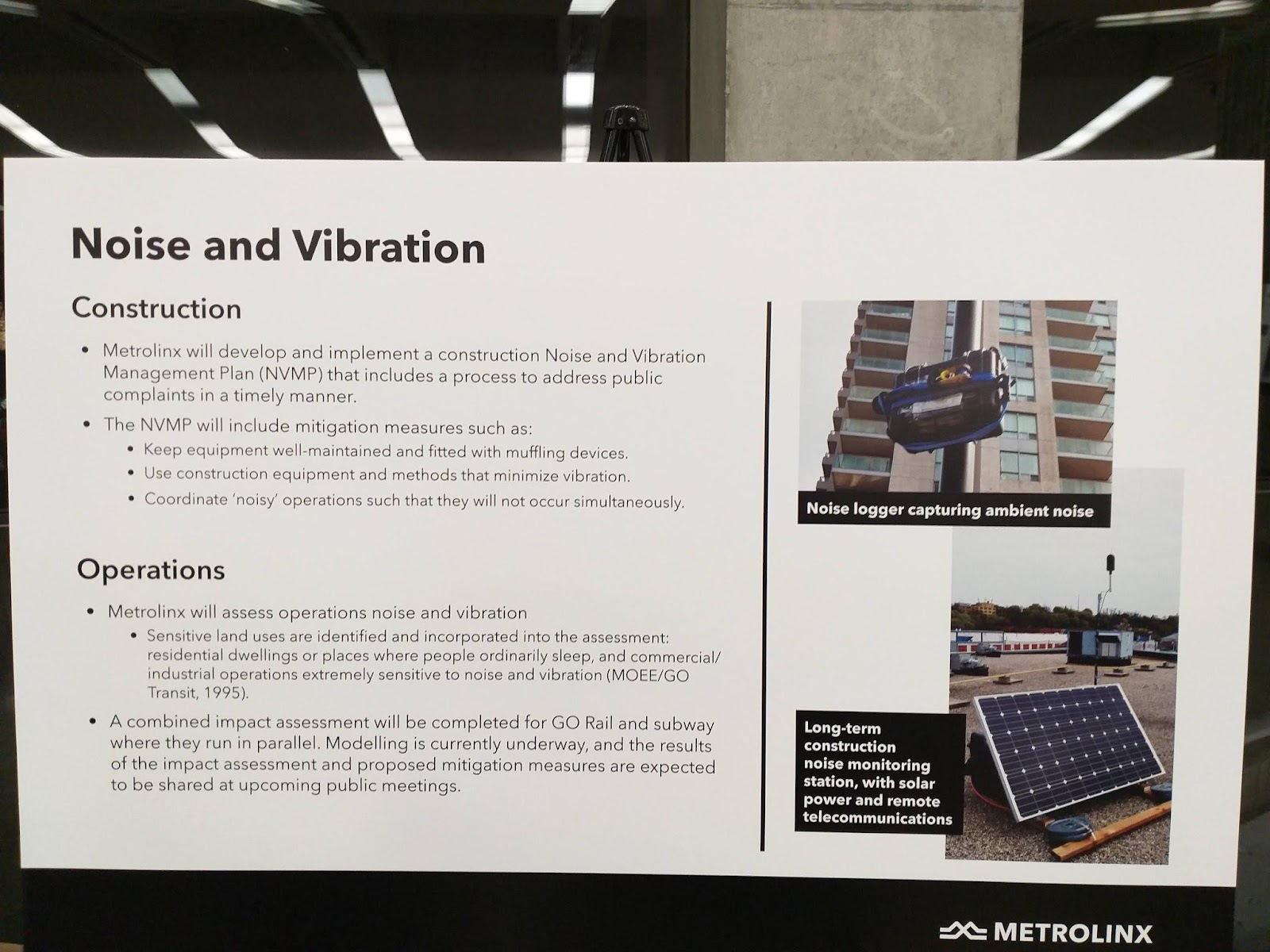 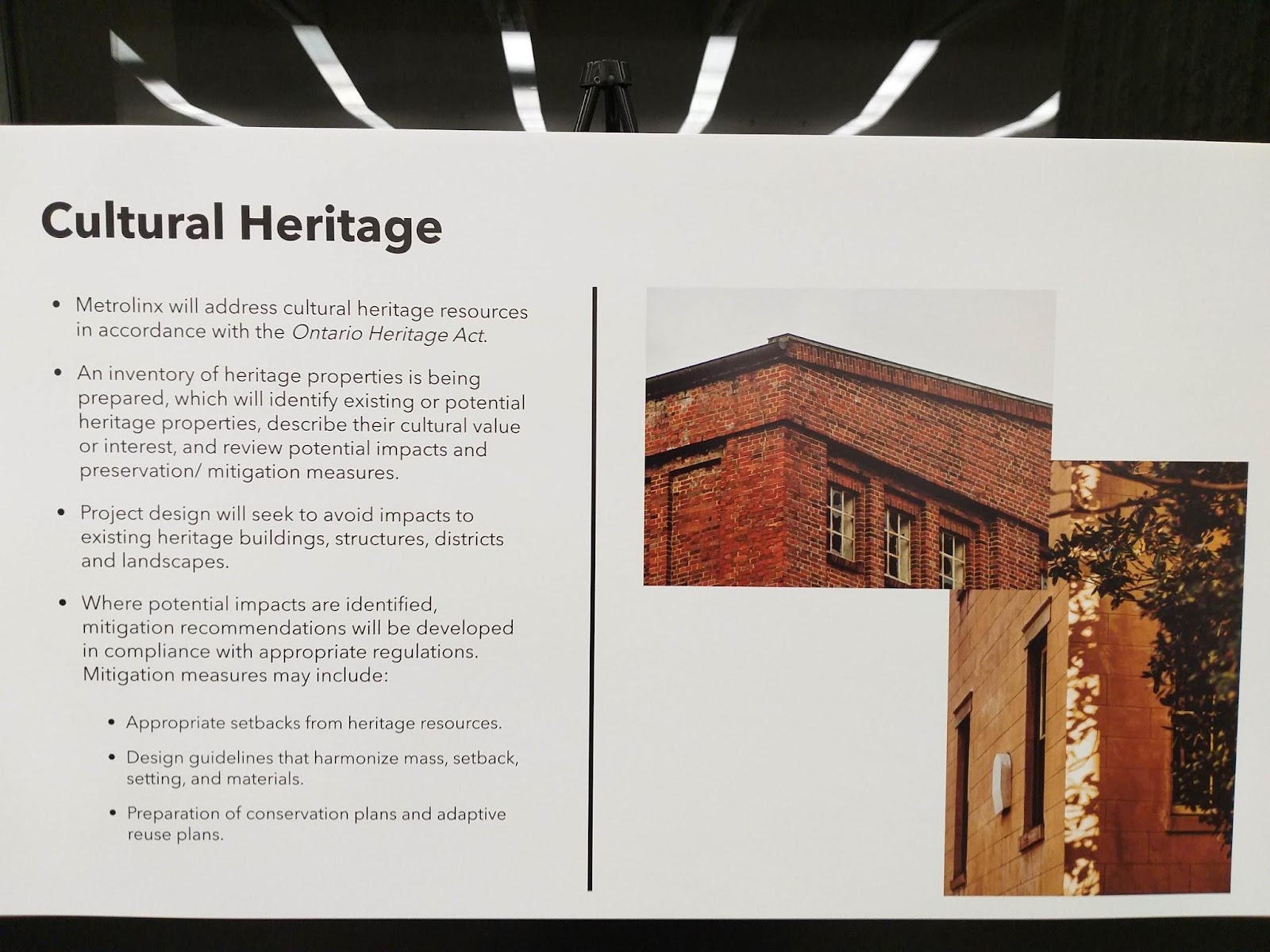 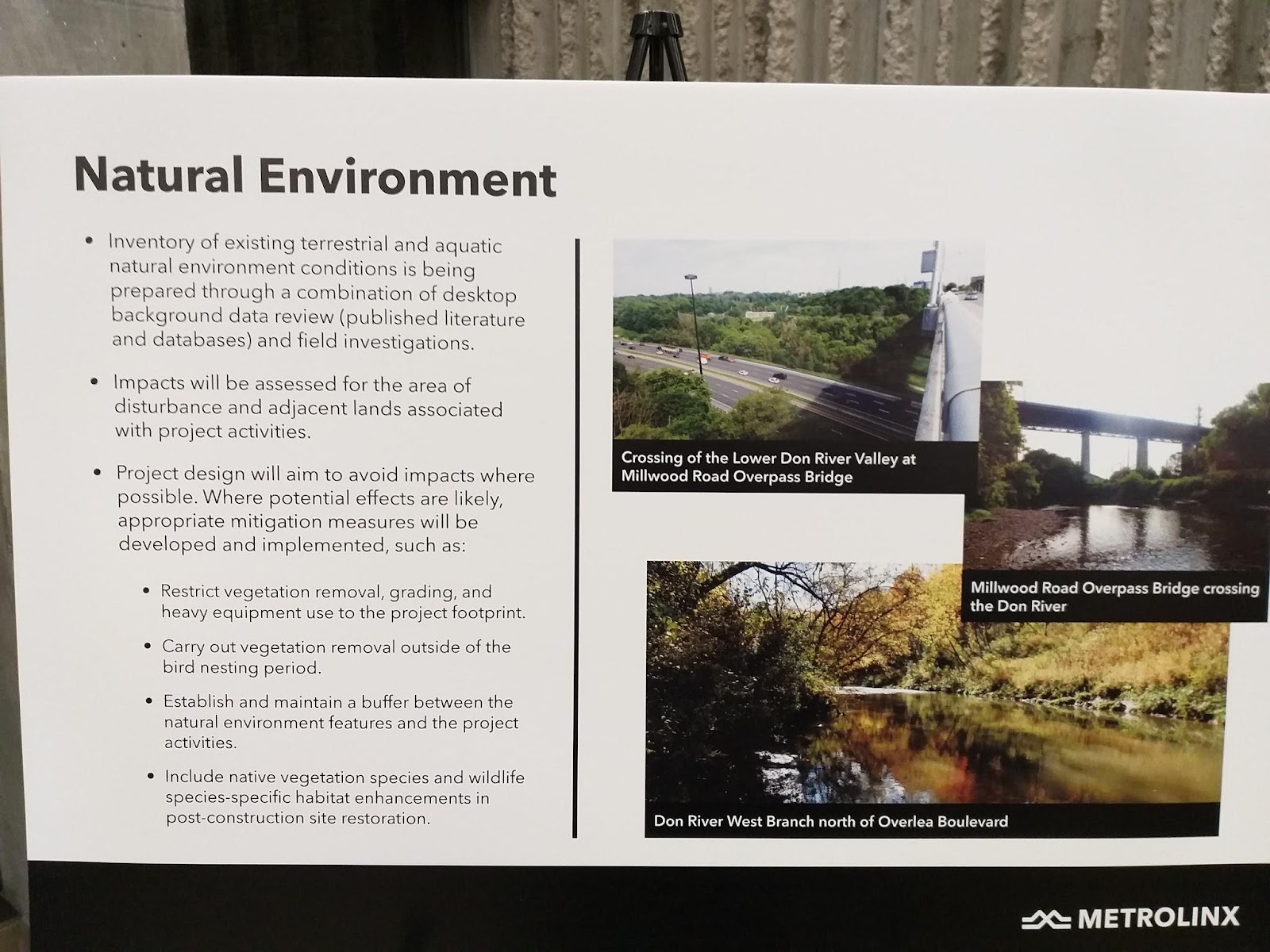 Many residents in the outlying suburbs, and beyond, will undoubtedly be using this service.

Subsequent public open houses on the Ontario Line will take place in the spring.

Here’s when Marshalls will officially open at Erin Mills Town Centre in Mississauga
Mississauga might still be in lockdown—and will remain shuttered until at least March 8—but some stores are still opening in some of the city's most popular shopping centres.
END_OF_DOCUMENT_TOKEN_TO_BE_REPLACED