Here’s Exactly Where House Prices are at in Halton 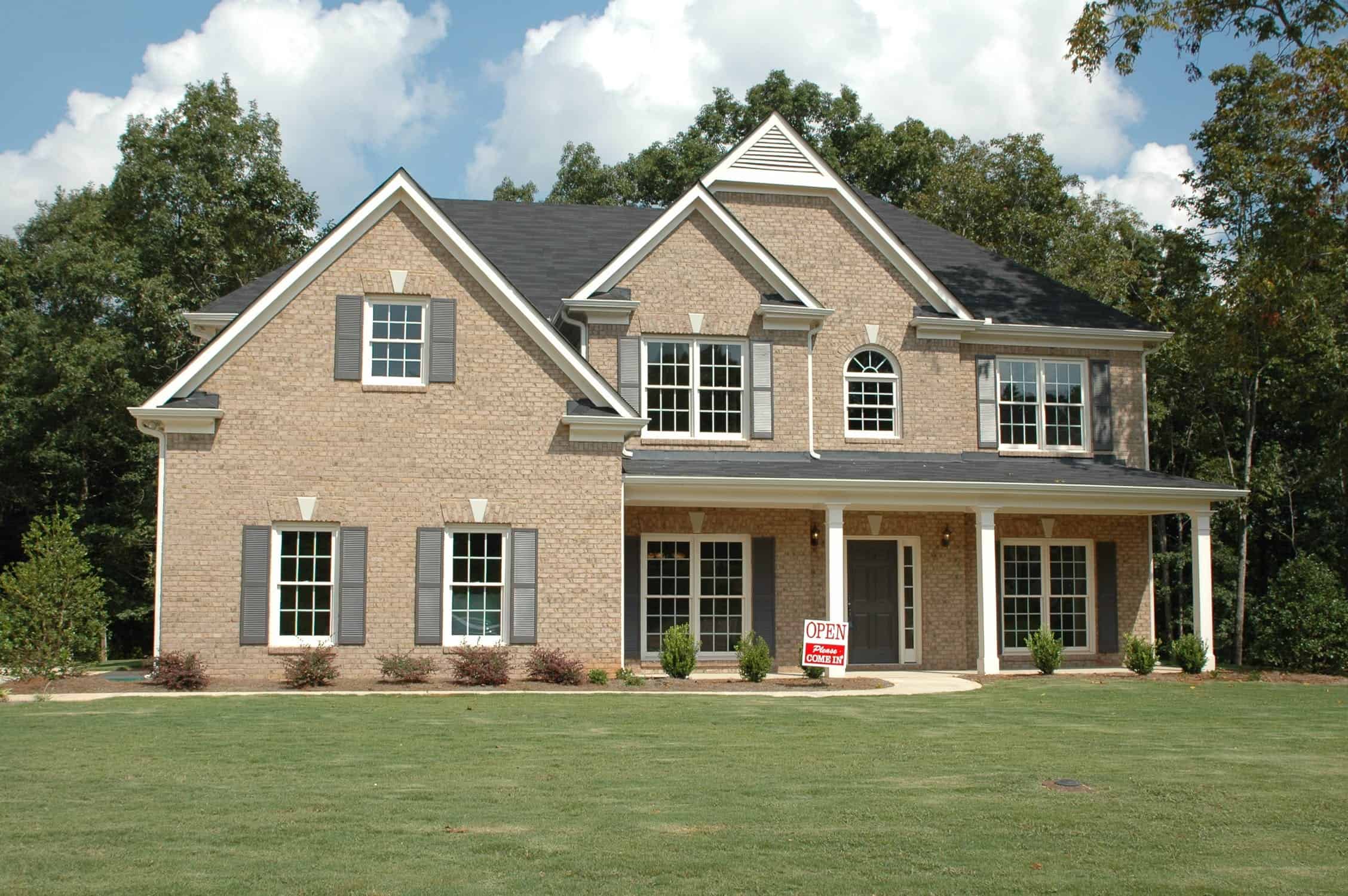 We have some good news for sellers and less good news for buyers–the Toronto and GTA real estate market is going strong (meaning home prices are up a little on a year-over-year basis).

We have some good news for sellers and less good news for buyers–the Toronto and GTA real estate market is going strong (meaning home prices are up a little on a year-over-year basis).

The Toronto Real Estate Board (TREB) recently announced that GTA realtors reported 6,455 sales through TREB’s MLS system in September 2018 – up 1.9 per cent compared to September 2017.

The MLS Home Price Index composite benchmark price was up by two per cent year-over-year.

While there are less new listings for buyers to peruse (only 15,920 listings were entered into MLS in September, marking a 3.1 per cent decline from Sept. 2017), sales are up year-over-year. That means that the market is a little bit tighter, as buyers are dealing with limited inventory.

“It is healthy to see sales and prices in many areas across the Greater Toronto Area up a bit, compared to last year’s lows,” says Garry Bhaura, TREB president.

“While higher borrowing costs and tougher mortgage qualification rules have kept sales levels off the record pace set in 2016, many households remain positive about home ownership as a quality long-term investment. As the GTA population continues to grow, the real challenge in the housing market will be supply rather than demand. The Toronto Real Estate Board is especially concerned with issues affecting housing supply as we move towards municipal elections across the region.”

Month-over-month, sales are up and prices are a little lower.

TREB says sales edged up by 0.2 per cent in September 2018 compared to August 2018. The average selling price edged lower by 0.5 per cent month-over-month.

“In many neighbourhoods, these home types provide more affordable home ownership options. This is why a policy focus on increasing mid-density housing options throughout the GTA is important.”

As far as Halton goes, the market is stable.

“Overall year-over-year sales have improved, though clocked in slightly lower than August activity. Combined with an increase in new listings, slower short-term activity has softened these markets into balanced territory from the competitive sellers’ conditions recorded for the same time period last month.”

Zoocasa says sales are up a robust 10 per cent from 2017, in Halton (Oakville, Burlington, Milton and Halton Hills) with a total of 636 homes changing hands, marking a 12.5-per-cent dip from last month.

Zoocasa says sellers are clearly gearing back up, with 1,513 new listings coming to market – a 38-per-cent increase that’s pulled buying conditions to balanced from last month’s sellers’ market. Prices have remained flat both month over month and year over year, increasing 0.35 and 0.12 per cents, respectively, to an average of $854,594.

As expected, sales and prices vary by home type.

Toronto townhouses experienced the greatest improvement, with sales up a whopping 10.6 per cent in the city of Toronto – though this is due to relatively lower inventory at 251 units, which can more dramatically swing sales trends.

Condo sales were modest in September, but prices continue to rise.

“With a municipal election just a few weeks away, TREB is continuing to highlight key housing issues for the public to consider when voting and is providing an opportunity for voters to easily communicate about these issues with election candidates through a dedicated website,” TREB says.