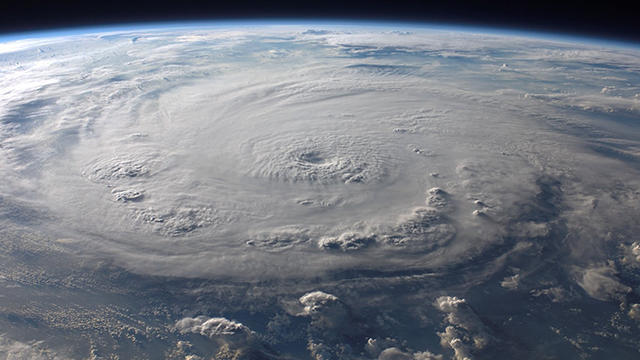 After almost a year of railing against the Justin Trudeau / Kathleen Wynne “cap and trade carbon tax”, it appears the government of Doug Ford is looking to impose a “carbon tax” of its own.

In a recent press release, the Ministry of the Environment, Conservation and Parks announced that the government would establish a set of “made in Ontario” emission standards, which will factor in things such as trade exposure, competitiveness and process emissions. The government said this was a similar model based on Saskatchewan and Alberta.

“Performance standards are a key part of the government’s Made-in-Ontario Environment Plan that puts Ontario on a path to achieve our 30 per cent emissions reduction target, which is aligned with the federal government’s target,” said Environment Minister Rod Phillips.

“Our proposed approach to reduce emissions from industry would help us achieve our emissions reduction targets without imposing a carbon tax, which would kill jobs, negatively impact the province’s economy and make life more expensive for workers, seniors and families.”

Other initiatives the government proposed include increasing the renewable content of gasoline to 15 per cent as early as 2025, encouraging the uptake of lower carbon fuels and helping to reduce emissions from the transportation sector.

The emissions standard proposal will be available for public comment for 45 days on the Environment Registry until March 29.

Although the initial reaction is that the Ontario Doug Ford Conservatives are basically implementing a ‘carbon tax’, which is what they’ve been railing against for months on end at Justin Trudeau’s version of carbon pricing, the government stresses that they are not putting down an arbitrary cap on emissions but rather allow industries to comply based on their emission levels and to establish their own compliance.

In other words, it sounds like the Conservatives are allowing the industries who ‘pollute’ to police themselves when it comes to the emissions they emit. Considering that they’re basing this plan from Saskatchewan (which Ford has aligned himself with taking the federal government to court over the carbon tax) and Alberta (where the oil and gas industry is very prominent), it’s not surprising the Ford government has opted to go this route.

Most experts on climate change, on the other hand, have argued that carbon pricing in some form is the best way to deal with climate change. Even the founder of the Reform Party and one of Canada’s most prominent Conservatives, Preston Manning, has advocated for putting a price on carbon emissions.

In this day and age, I’m pretty sure most of us accept climate change being a reality of today’s world but it seems on the policy front on how to deal with this issue there are still varying approaches. Although this is a global problem, Canada still has trouble finding one voice when it come to climate change.

But as Manning himself said, nobody wakes up in the morning thinking about how things affect them “globally”, instead opting that people should “think and act local” when it comes to issues like climate change. Perhaps the Ford government’s ‘made in Ontario’ approach is worth a look at.