Police searching for two suspects in connection to attempted carjacking in Mississauga
Creators of 6ixBuzz possibly doxed via social media
Liberal MPs call for national standards for long-term care homes
LATEST OUTBREAKS: List of long-term care homes with COVID-19 outbreaks in Mississauga - May 28, 2020
Families give up on province, hope for police probe of care home east of Toronto

A few years ago, Mississauga adopted what is known as a Municipal Accommodation Tax (MAT) at a rate of four per cent on the purchase of short term accommodations within the city, with the eventual goal of using the money collected to promote tourism.

The MAT took effect on April 1, 2018, and besides hotels, online private short-term accommodation platforms like Airbnb and HomeAway are also subject to the tax. But how the money is to be administered remained a key question.

According to city staff, the answer is to set up an organization known as a Municipal Services Corporation (MSC). A public meeting was held at the Mississauga Central Library on Monday, June 3 outlining to interested parties and stakeholders on how the MSC would be set up.

A MSC is an organization separate from the city but wholly owned by it, with provincial regulations outlining how the MSC is established and governed.

The meeting was sparsely attended, but members from the Mississauga Board of Trade, the Greater Toronto Hotel Association as well as those from establishments such as the Waterside Inn and a local manager for Expedia attended the meeting. 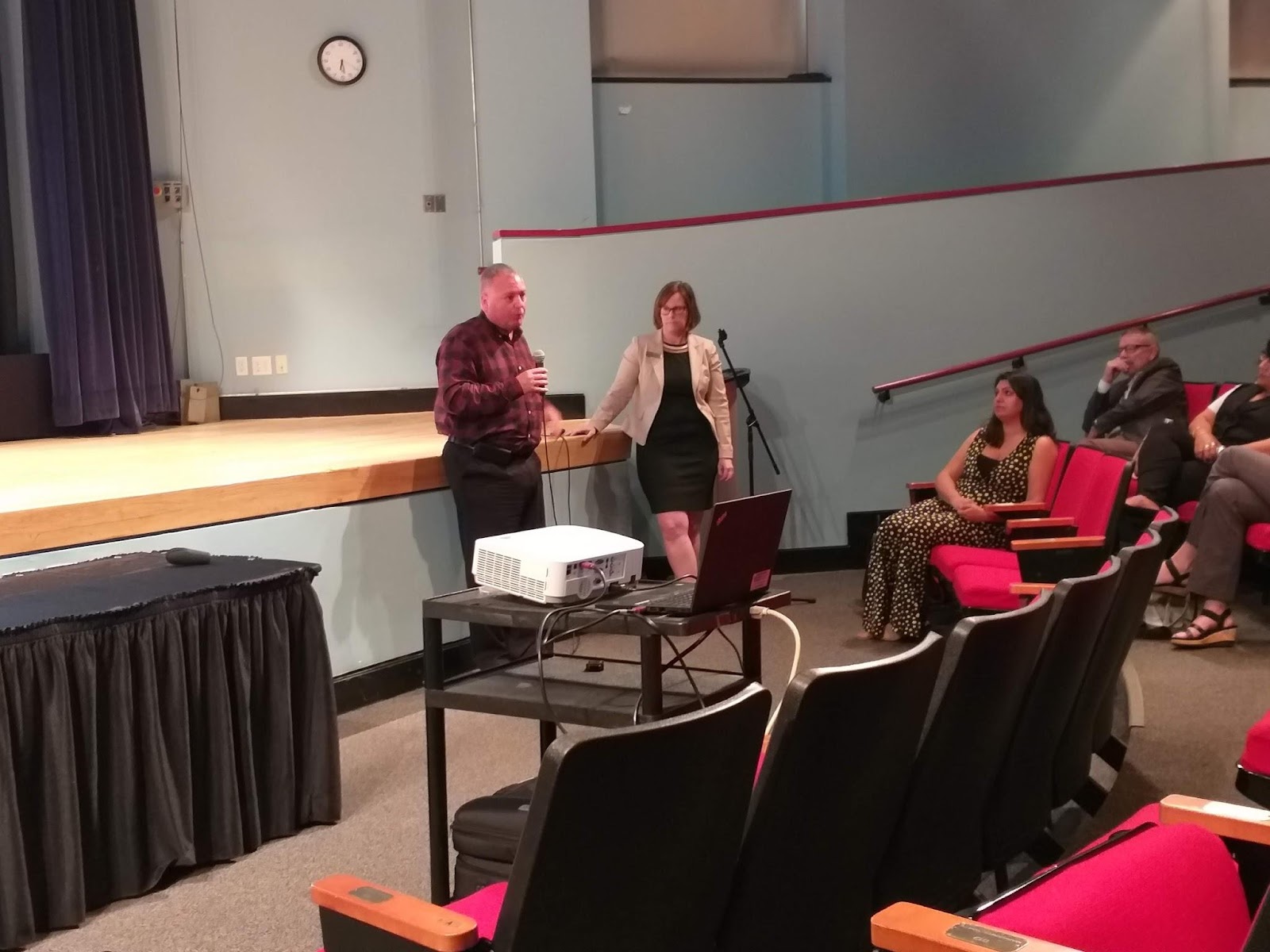 When the province allowed cities to implement the MAT, 50 per cent of the money collected had to be directed to a non-profit tourism organization. The city said their original plan was to have an agreement with Tourism Toronto to direct funds back to Mississauga. But after discussions with officials, there was a mutual decision that required a more local solution.

Considering that recent cuts were made to Tourism Toronto by the province, it’s not surprising that an alternative method for financing tourism initiatives in Mississauga is being examined.

The next steps to take was to hold a public meeting, then a report to Council with a business case sometime around the end of June. If approved by Council when they reconvene in the fall, the MSC would be established and staff would recommend the structure…as well as who would sit on the MSC board, which could consist of councillors, staff and other "established stakeholders".

But there was definitely a sense of urgency from those stakeholders that showed up to this meeting. The representative from the Greater Toronto Tourism Association said things needed to get up and running or Mississauga would miss out on the bidding season for 2020 business, such as conference bookings.

"We would be bidding (based on the city's timeline of setting up the MSC) but we won't be hosting", the GTTA rep said. Another person who works at the Waterside Inn in Port Credit said she was not seeing much of a corporate aspect in the city's plan and wanted them to get on with doing more networking at sales conferences to promote Mississauga.

Brad Butt, the Director of Government Relations for the Mississauga Board of Trade asked why Mississauga was setting up an organization to promote tourism wholly owned by the city, when other tourism organizations with a similar mandate are not set up that way.

Staff replied that they have already invested in the master plan and the staff dedicated to the tourism file and hoped to transfer that work into MSC. They also hope to leverage the existing employees, provide administrative support and operate it more efficiently and develop agreement to transfer assets and not set up a whole new bureaucracy to administer.

We at insauga.com asked if the provincial regulation requiring that 50 per cent of the money from the MAT goes into the organization is just the bare minimum and if that could be increased, as staff indicated that the city is keeping the other 50 per cent to fund tourism related programs at its discretion and the rest going to a reserve for 'future investment'.

Staff assured that both the money from the MAT in the future MSC and that revenue for the city will go 100 per cent into tourism programs and initiatives, such as events at Celebration Square. They did not answer the question as to whether the contributions into the MSC had to be 50 per cent and not more.

We will provide more updates as to the details of this new organization for tourism as more information becomes available.

UPDATE: In a subsequent email to insauga.com, Ward 9 Councillor Pat Saito (who said she chairs Tourism in Mississauga) provided the additional clarifications:

I recently met with the GTHA ( not a tourism association but for hotels) and some of the hotels on the board then with staff to discuss how we need to move forward in implementing the new entity and the board. Staff will not be deciding who is on the new board. I am working with the existing board on that and we will discuss at a September board meeting and then bring to Council.

It is not intended to have staff sit on the board as voting members but rather as ad hoc members but that will be recommended by the present Tourism Board. This new agency will be run independent of the city except for one or two Councillors on the board.

I have asked staff to look at hiring a Director for the new agency as soon as Council approves the plan later this month and will raise that at the GC meeting when we debate the report. We need to move ahead so that we can have the staff on board to transition and to make headway on the strategy.

We have been collecting the tax since April 2018 and expected to use the funds through the agreement with Tourism Toronto, the recent provincial removal of funding to them had nothing to do with them not keeping the agreement…that had stopped before the provincial decision.

These Mississauga retailers are open (or opening) for in-store shopping
While many stores and businesses were forced to close their doors amid the COVID-19 pandemic, some stores with street front access have been given the all-clear to begin opening for in-store shoppi
END_OF_DOCUMENT_TOKEN_TO_BE_REPLACED