Here are the top 3 Hamilton snowplow names, with Max Kermanator clearing out the competition 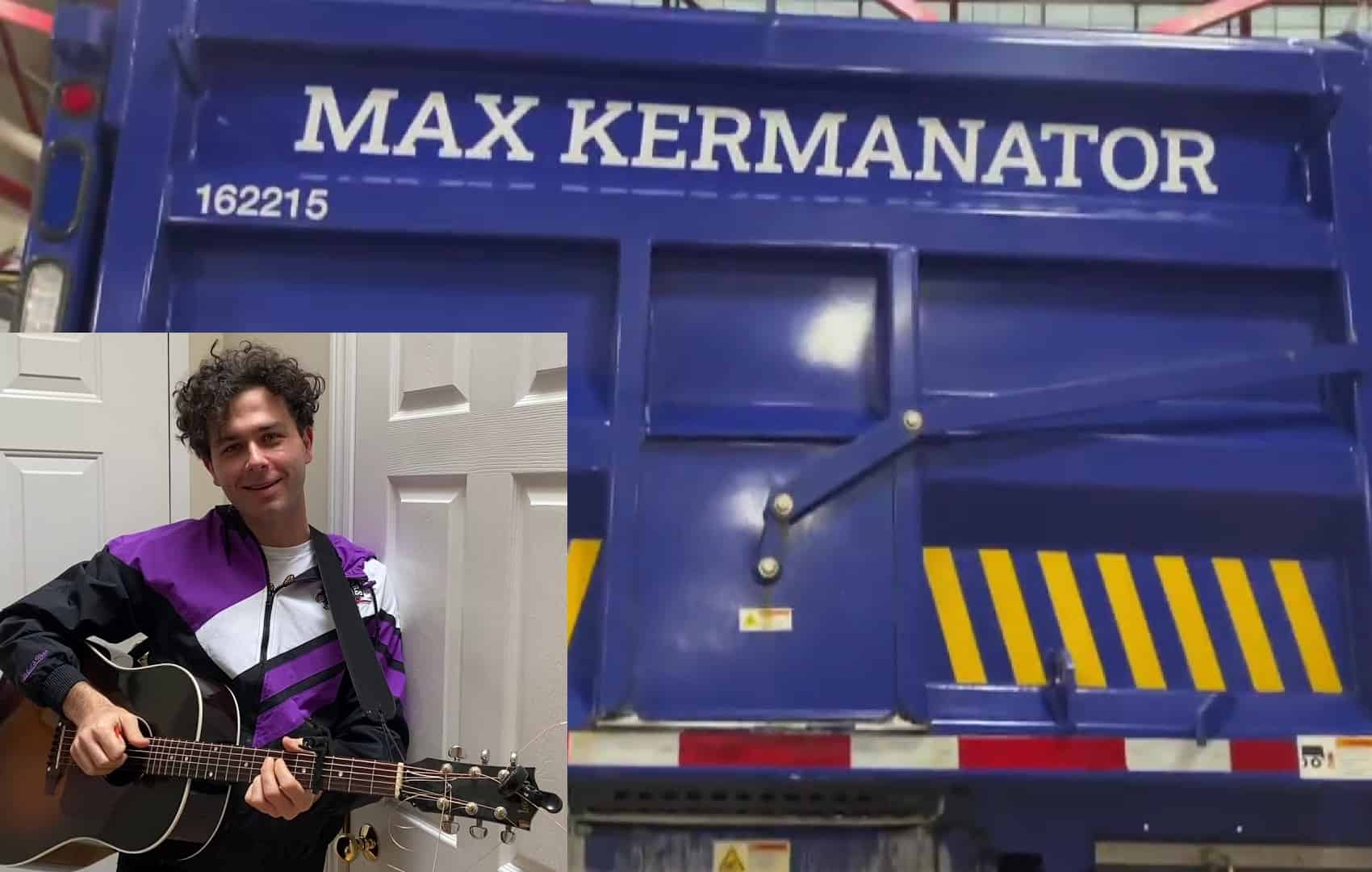 Hamilton’s fleet of snowplows has added some Max Power, after a name inspired by Arkells frontman Max Kerman was far and away the top vote-earner in the city’s name-the-plow contest.

The name Max Kermanator left the competition struggling to get out of the driveway, winning by a landslide, or avalanche, in the contest held by the city over the last month. With the JUNO Award-winning Hamilton band embracing the recognition and promoting the contest, Max Kermanator garnered 18,723 votes, which was more than 8½ times as many as the second-most popular pick.

A reveal of the newly christened plows was posted by the city and band on Friday. The other two shall be called Plowy McPlowface and CTRL-SALT-DELETE.

“My daddy always told me to go out into the world and be proud of our family name,” Kerman wrote on the Arkells’ Instagram account. “My ancestors who fled Eastern Europe in search of a better life would never believe what was announced today … thank you to everyone in Hamilton who voted.”

The city long-listed 20 names for voters’ consideration. The following were the 10 most popular picks.

And here are the others who were not so lucky, which included names inspired by Star Wars, Mike Myers movies, pop singer Elton John and Hamilton-born comic actor Eugene Levy of SCTV and Schitt’s Creek renown.

Coincidentally, the results were announced on the same day Hamilton received a significant snowfall for the first time in the calendar year. That meant the plows were out on the city’s 6,518 km of roadway, 866 km of sidewalks, 244 km of bike lanes and 2,365 Hamilton Street Railway bus stops. The temperature is also expected to remain at or below freezing (OC) for the next four days.