Are you looking for a new career or simply hoping to affirm that your job choice is the best one? If so, you might be happy to hear that a number of positions—fairly challenging ones, to be fair—have been declared the 10 best jobs of 2018.

Well-known Canadian job site Indeed recently released its list of the top jobs in the country.

Unsurprisingly (especially in these STEM-focused times), nine of the top 10 jobs included are tech-related, with machine learning engineer, full stack developer and DevOps engineer rounding off the top three.

Indeed says the the list is based on number of job postings, salary and growth opportunity. A full report can be found here.

"With Canada's growing tech sector, we're continuing to see tech jobs dominate. Our top job, machine learning engineer, is vital to one of Canada's most important emerging fields - artificial intelligence," said Paul D'Arcy, senior vice president at Indeed. "With such broad applications and rapid advancements, this field is increasingly contributing to the Canadian tech jobs landscape and we expect this to continue in the years to come."

Indeed says many of the roles included offer high salaries and an ever-increasing number of job postings. 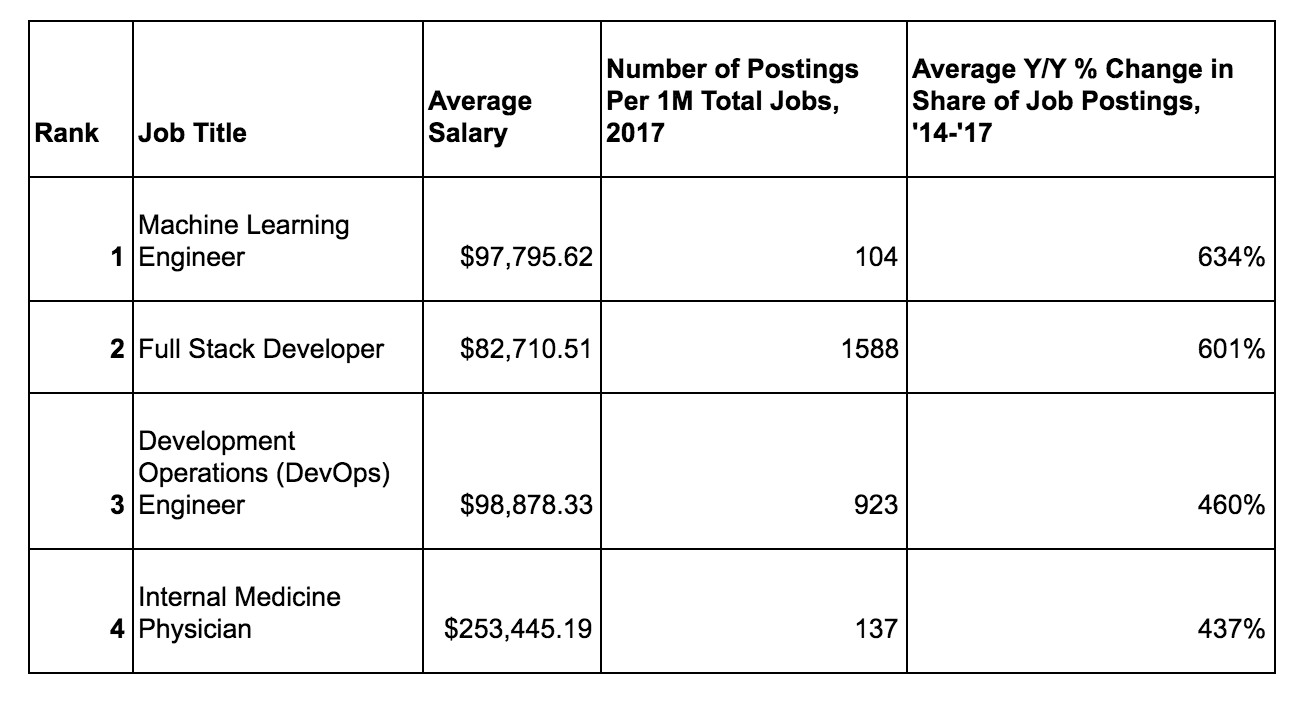 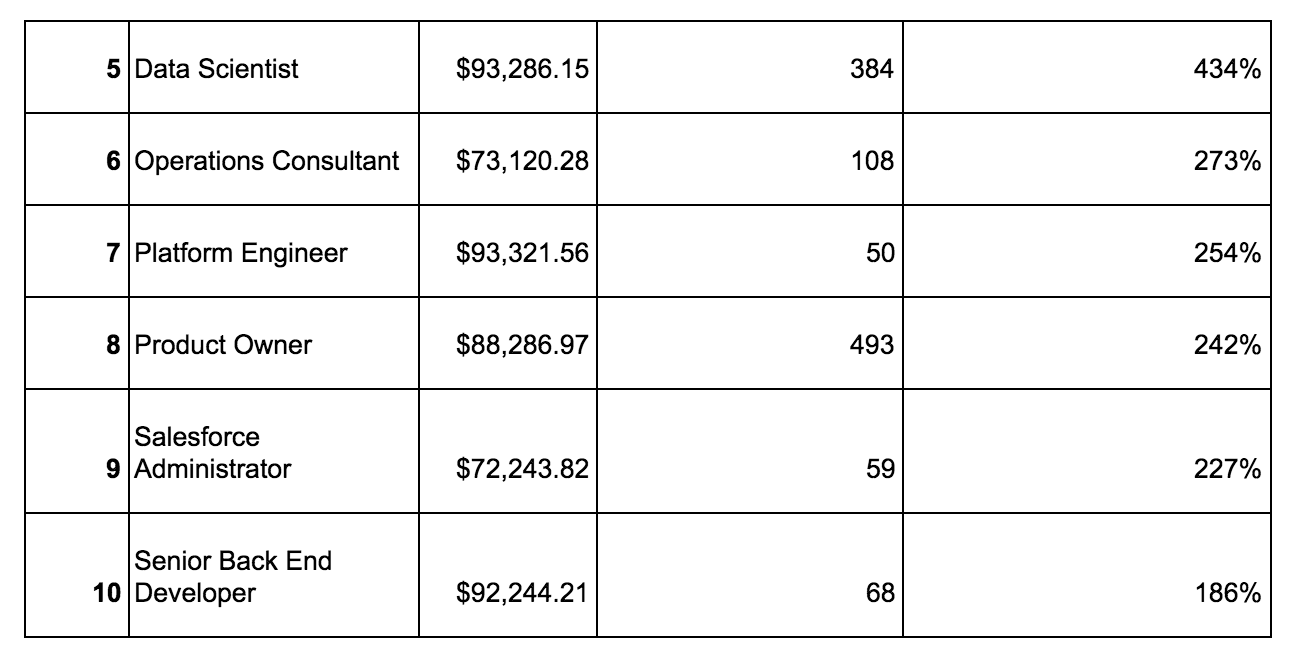 Indeed says developed it the list by including jobs with a salary of at least $70,000, combined with consistent growth in share of postings from 2014-2017. Salary estimated from employees, users, and past and present job advertisements on Indeed.

Do you work one of the top 10 jobs in Mississauga?

Popular fried chicken joint planning to open new location in Mississauga
If you love chicken and waffles, you might be excited to hear that a popular chain with locations in Toronto is heading to Mississauga in the not-too-distant future.
END_OF_DOCUMENT_TOKEN_TO_BE_REPLACED