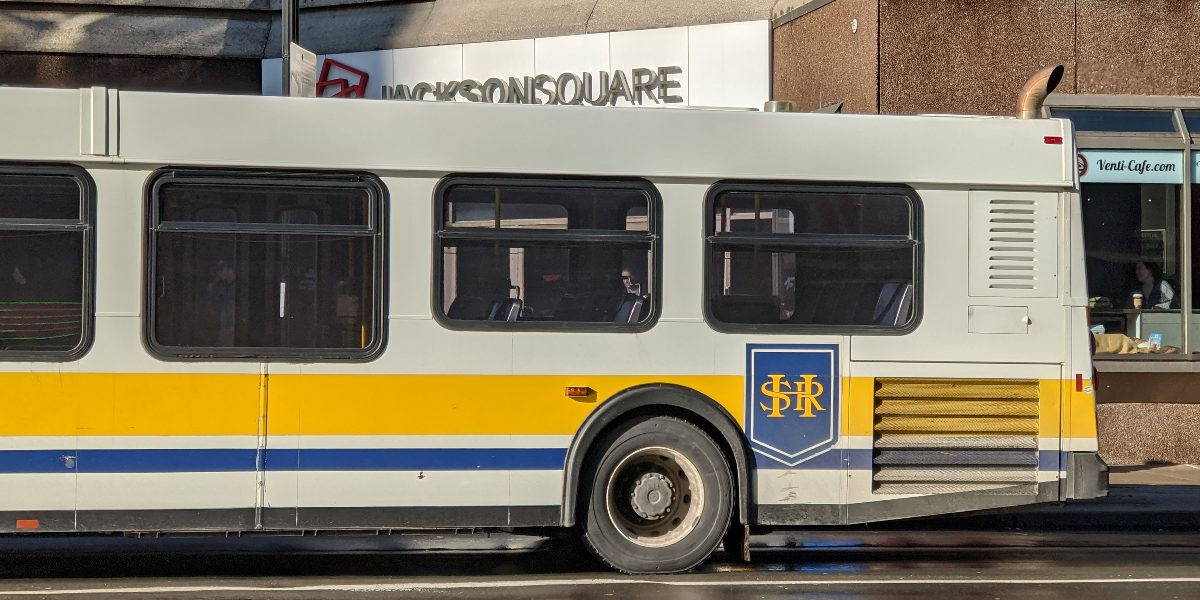 Hamilton Street Railway (HSR) announced it is "adjusting service levels" as a result of the latest COVID-19 wave. (intheHammer photo)

Transit workers and firefighters make up the largest shares of unvaccinated City of Hamilton employees.

On Wednesday morning, a staff report that recommends that Hamilton bring in mandatory vaccination for municipal employees by May 31 will be presented to the general issues committee. It includes a department-by-department, and division-by-division breakdown of employees who have chosen the rapid testing option instead of submitting proof of vaccination. The total is also cross-referenced with union affiliations, but does not include the Hamilton Police Service.

About 474 employees are using the testing option, with six divisions of the municipality having at least 20 workers are doing so. One of those is Hamilton Public Health Services, with 24.

Nearly half of that total, 229 to be exact, are members of two Canadian Union of Public Employees (CUPE) locals.

The Hamilton Fire Department has 57 unvaccinated employees, including 45 who are full-time.

The next-largest group is from tranportation operations and maintenence, with 50 workers who are doing testing.

Recreation is next at 44, followed by 35 employees from engineering services. As noted, Hamilton Public Health has 24 unvaxxed employees, and 20 employees of Hamilton Water have also opted for testing.

The breakdown does not list the specific departments for the employees who are on unpaid leaves after due to refusal for disclosing their vaccination status or participate in rapid testing. But almost one-quarter of that group (16 out of a total of 68) are part-time employees who are members of the Almagamated Transit Union, which represents bus drivers.

The report also shows only raw totals, and not the percentage of any department’s workforce that is unvaccinated against COVID-19.

Overall, 93 per cent of City of Hamilton employees are fully vaccinated.

The city adopted a COVID-19 vaccination policy in August. The report that is being presented on Wednesday calls for the city to update it, by making proof of vaccination or valid exemption mandatory.