Have you been re-evaluating Hamilton’s hospitality industry, too? 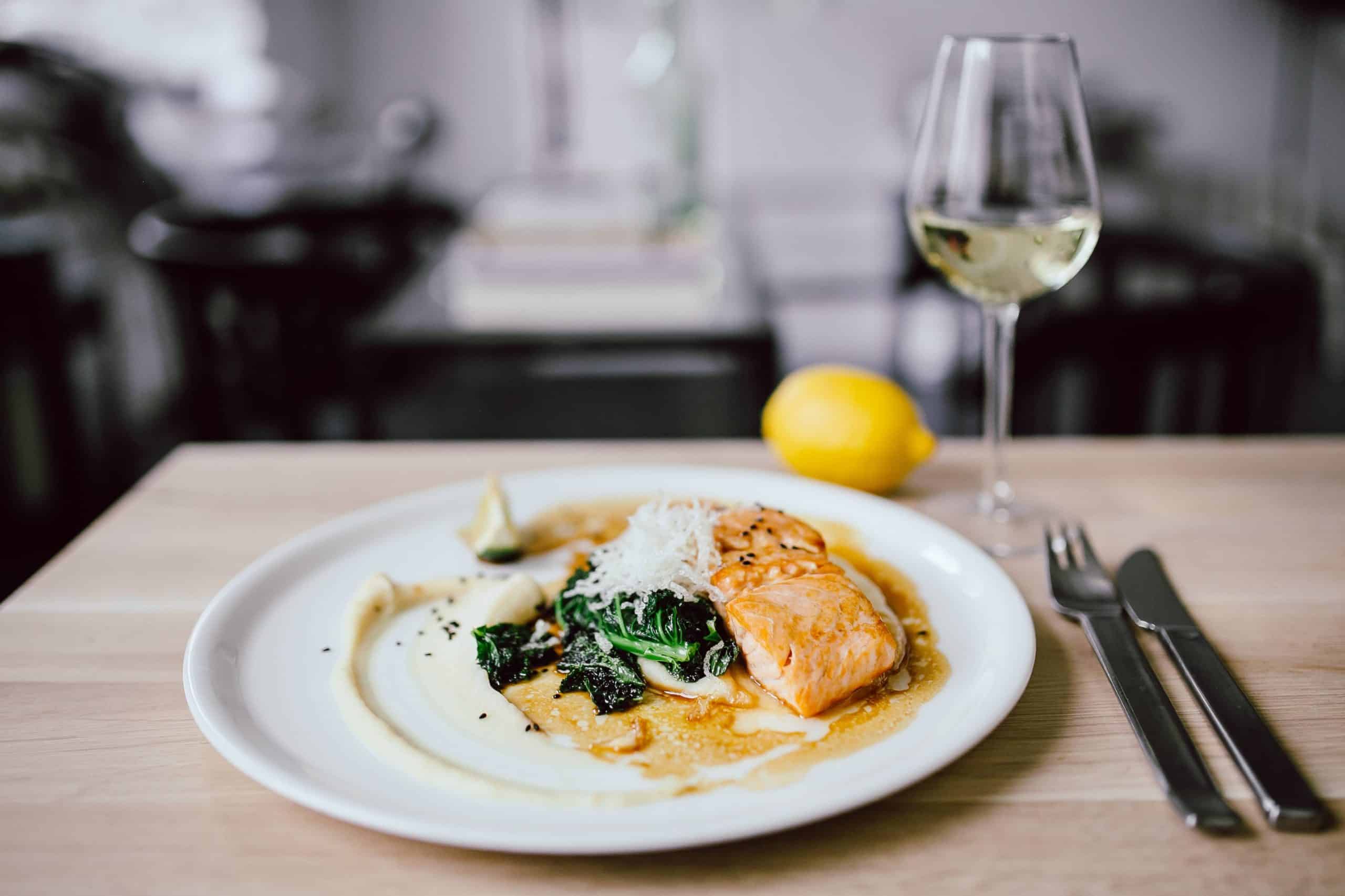 Hamilton’s food and drink scene exploded several years ago and it has continued to grow despite pandemic-related challenges. The city’s hospitality scene is now comparable to big-city cuisine and with that comes big-city problems.

Over the last year or so, stories about sexual assault at the hands of owners and management have come to light. Staff mistreatment has also gone public.

The events over the last year or so led to the creation of the #HamOnt Hospitality Project. Started by Andrew Berry-Ashpole, the social media project provides resources and education for hospitality workers.

“The low wages and poor treatment of hospitality staff is a widespread endemic,” says Berry-Ashpole, who has worked in the industry for over 20 years. “The goal of the project ensure workers know their rights and can protect themselves.”

Many people left the hospitality industry amid the pandemic and were forced to re-evaluate their careers. This led to numerous people not returning, making it easier for them to speak out now without fear of repercussions.

Berry-Ashpole believes Hamilton is a prime market to create real change in the industry.

“The city isn’t so big that the problems are so widespread and beyond repair,” he added. “But Hamilton is big enough that any improvements can make an impression and influence other areas.”

With COVID-19 restrictions in place, bars and restaurants have also gone viral for their disregard for public safety measures. In some cases, owners flat-out boasted about their rebellion and responded to critics with public displays of hostile vulgarity.

Consumers would choose their favourite bars and restaurants based on quality, cost, and service. Now, they’re compelled to investigate business practices and whether the restaurant’s owner is a COVID-denying conspiracy theorist. It’s a fairly quick investigation, mind you, when the owner plasters their socio-political beliefs all over social media.

Hamilton is filled with restaurants, bars, and cafes that are run by great people who treat their staff well and pay them a livable wage while making incredible sacrifices in the name of public health and safety. And now, more than ever, I’m very aware of this.

I can’t be the only one.

On Tuesday (Oct. 5), we polled intheHammer followers on Instagram.

When asked if they would stop going to their favourite restaurant if they believed the staff was being mistreated, 95 per cent of respondents answered “yes” while five per cent answered “no.”

I’m not suggesting that these challenges are unique to Hamilton, but as someone who generally refuses to travel outside of a 15 km radius, this is where my focus is.