Haunted Hamilton: 5 scary-good films and series filmed in and around the city 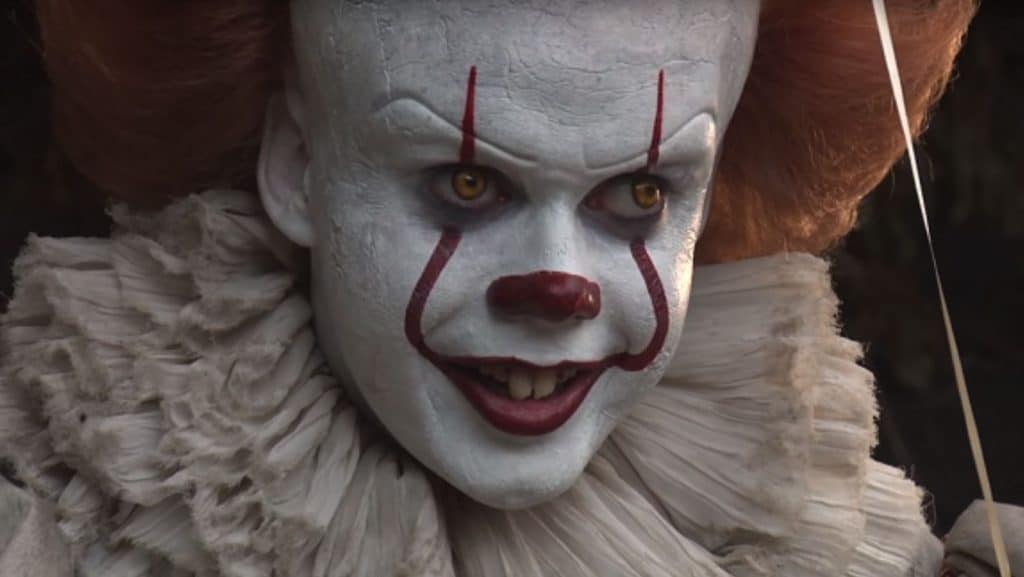 It: Chapter Two was one of many scary films to use Hamilton, Ontario as its backdrop. (New Line Cinema)

Hamilton is the second busiest film location in Ontario and hosts hundreds of productions every year. As we sit in the thick of Halloween season, there’s a good chance you’ll see some of those movies or series come across your TV this weekend.

Did you know nearly 7 per cent of Hamilton homes are over 100 years old? That, combined with the industrial history and classic architecture that a steel town can create, perfectly lends itself to the haunting atmosphere that directors and production companies are seeking for their chilling thrillers.

Here are five scary-good movies and series that were filmed in Hamilton — the hotbed of horror:

Starring Rebecca Breeds, the CBS series completed its first season and offers a deep dive into the untold personal story of FBI Agent Clarice Starling as she returns to the field in 1993, one year after the events of The Silence of the Lambs.

Locke & Key is a supernatural horror drama streaming on Netflix. It’s based on the comic-book series of the same name.

After their father is murdered under mysterious circumstances, the three Locke siblings and their mother move into their ancestral home, Keyhouse, which they discover is full of magical keys that may be connected to their father’s death.

The series was shot in Flamborough and downtown Hamilton.

In the remake of the 1996 classic, a group of high school students form a coven of witches in this supernatural horror film. Naturally, the eclectic foursome of aspiring witches get more than they bargained for as they lean into their newfound powers.

If the school looks familiar, it’s because scenes were shot at Cathedral High School.

Scary Stories to Tell in the Dark

One of the most underrated scary movies of all time, Scary Stories to Tell in the Dark is based on a book by the same name. It was released in 2019 but takes place in 1968, when Stella and her two friends meet a mysterious drifter, Ramón, and uncover a sinister notebook of stories. 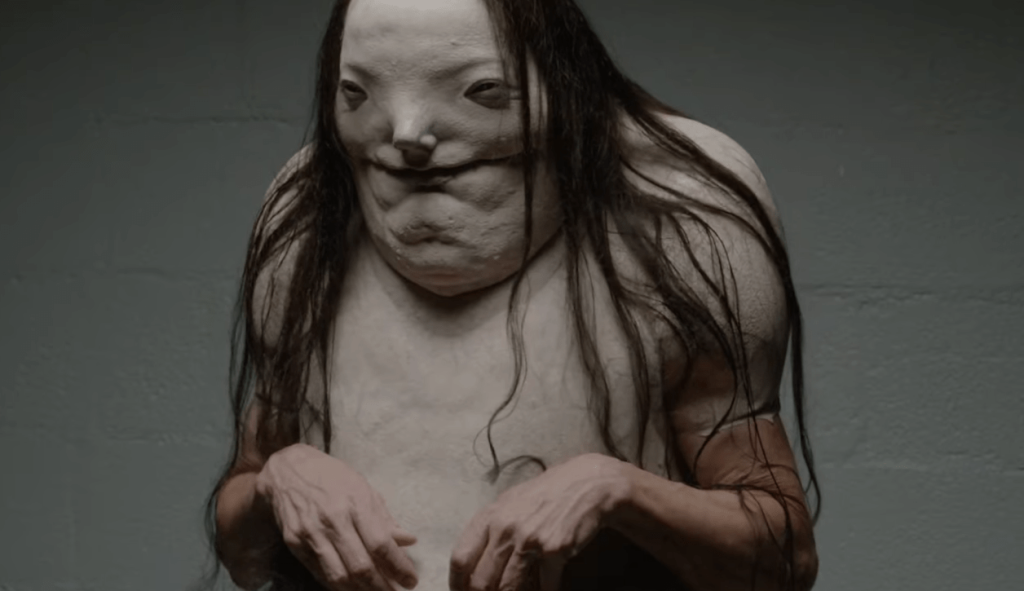 The film was produced by the legendary Guillermo del Toro — who, by the way, has been public about his love of Hamilton; specifically the local cuisine.

The film went on to gross a worldwide total of $106 million against a budget of around $28 million. Scenes were filmed all over Hamilton, including areas around Gage Park and Aberdeen Ave.

There may not be a more haunting horror figure than the modern version of Pennywise, the killer clown.

The supernatural horror film is a sequel to the 2017 film, It. Both are based on the classic 1986 novel by Stephen King. 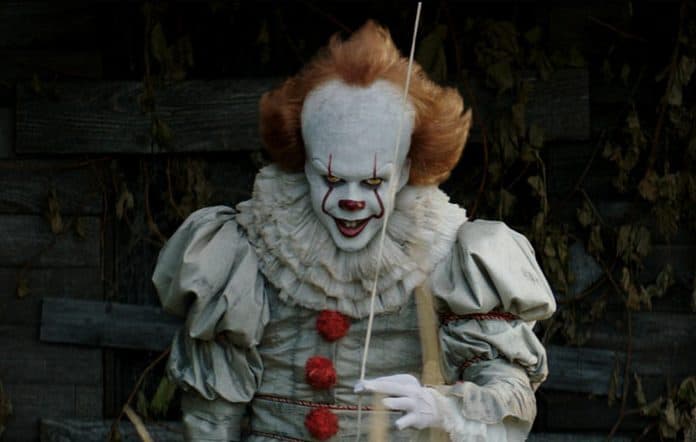 Scenes were filmed at Hamilton’s Chedoke Hospital and the Scottish Rite.

A reboot of Resident Evil was filmed in Hamilton, based on the popular horror video game series by the same name.

Resident Evil: Welcome to Raccoon City opens in theatres and is available on-demand on Nov. 24, 2021.

Some of Hollywood’s biggest names, like Bradley Cooper, Cate Blanchett, Toni Collette, Willem Dafoe, and Ron Perlman were wandering through Hamilton in 2020. They were filming Nightmare Alley, an upcoming psychological thriller film directed by the above-mentioned lover of Hamilton cuisine, Guillermo del Toro. It’s based on the 1946 novel of the same name by William Lindsay Gresham.

According to Searchlight Pictures, “Stan Carlisle, an ambitious carny with a talent for manipulating people with a few well-chosen words, hooks up with Dr. Lilith Ritter, a psychiatrist who is even more dangerous than he is.”

Nightmare Alley will hold its world premiere at the Academy Museum of Motion Pictures in Los Angeles in late 2021 and is scheduled to be released in Canada on Dec. 17, 2021.