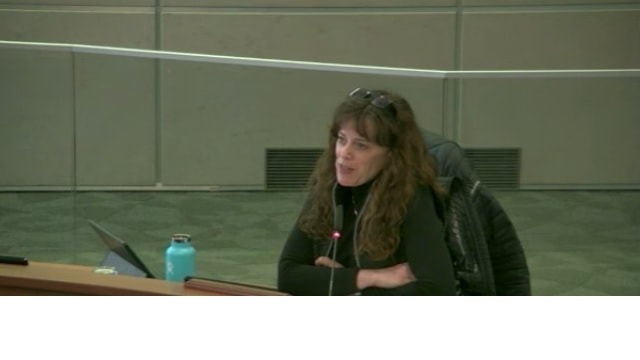 Time is becoming a factor for Hamilton to meet Ontario’s standards to possibly move on to next step of loosened COVID-19 protocols.

Monday (July 26) marked 10 days since Ontario entered Step 3 of the roadmap to reopen. The province has stated this phase will last for a minimum of 21 days, or until Aug. 6. It will also last until 80 per cent of the eligible population aged 12 and over has received one dose of a COVID-19 vaccine. Seventy-five percent of the population must have received their second dose. Thirdly, none of Ontario’s 34 public health units should have fewer than 70 per cent of their population fully vaccinated.

First-dose uptake among adults and youth alike has moved very incrementally in Hamilton since mid-June. By the city’s count, 76.6 per cent of Hamilton’s 18-and-over population has had a first dose. But 10 days ago, it was 75.7.

There is a higher increase in uptake among youth aged 12 to 17, who are now at 65.8 per cent after being at 62.8 on July 16. A significant spike in uptake would be needed to get to a combined 80 per cent within a week and a half.

“We can consider this Hamilton’s call to arms,” Dr. Elizabeth Richardson, the City of Hamilton’s medical of officer health, said during a biweekly COVID-19 briefing on Monday. “There are many community members who have yet to receive their first dose of the vaccine.

“Of course we’ve also known and are concerned about the fact that vaccine protection isn’t evenly distributed across the community.”

Seven forward sortation areas (FSAs, designated by the first three characters in a postal code) have an overall first-dose coverage under 65 per cent, according to the city’s statistics. Richardson said the health authorities are using methods that have been shown to make a difference in bringing up vaccination rates.

“We know that speaking with trusted members of the community that one comes from is an important piece of that, and having leaders who are from all of those communities speaking to the issues is part of it,” she said.

“So there’s a comprehensive program beyond just the (vaccine) ambassadors who are doing fantastic work reaching out, whether it’s in apartment buildings or to neighbourhood groups or being at the parks that people tend to go to … they are also working with faith-based leaders to make sure that they have the information to encourage vaccination.”

Richardson said the city is planning to continue targeted mobile clinics. The city’s official Twitter account has been listing walk-in clinics every morning.

Vaccine Ambassadors are at Central Library today from 10am to 2pm. Stop by if you have questions about COVID-19 vaccines or want to book a vaccine appointment. Ambassadors at the event speak: Arabic, English, French, Hindi, Lingala, Spanish & Swahili. pic.twitter.com/wFy5TuuJam

There are no issues with vaccine supply. In fact, on Monday the federal government said it is anticipating shipments of roughly five million doses of COVID-19 vaccine this week. That would bring the total number of doses received up to 68 million — enough to administer two doses to all 33.2 million Canadians aged 12 and over.

Richardson said it is understandable that people who are not necessarily in high-risk groups, such as younger adults, might be taking a wait-and-see approach.

“Some people, they are just really concerned this is a new vaccine,” she said. “It goes through the same rigorous progress as every other vaccine people receive… but there are some people who are quite worried, or just waiting to see how things go.”

Richardson added her hope is to see schoolchildren return to in-person learning in September, noting, “they need toconnect with teachers, connect with friends and get access to food programs if needed. In order to do that as safely as can, absolutely want to see those rates continue to rise.”

One in three eligible youths in Hamilton is unvaccinated, and more than half have only had a first dose. Tuesday (July 27) will also mark six weeks until the start of the 2021-22 school year. It is generally believed it takes a minimum of six weeks to complete a COVID-19 vaccine series — a minimum four weeks between doses, and two more weeks to build up immunity. Niagara Region’s unit has shortened the minimum wait time between doses for youths from four weeks to three.