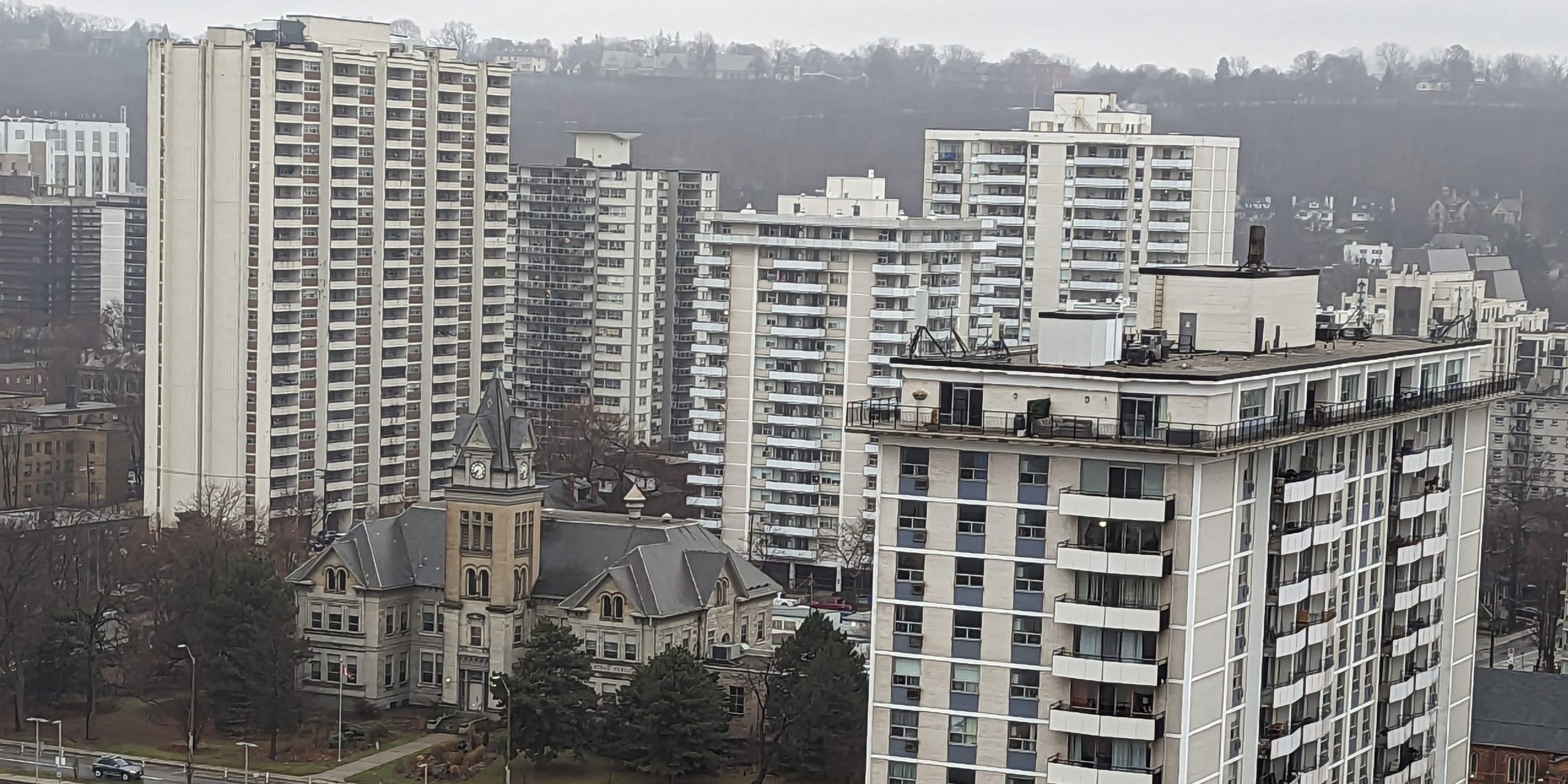 Hamilton's real estate market may have cooled at the end of 2022, but renters are paying more and more to live here.

Hamilton’s real estate market cooled off significantly as 2022 came to a close, mainly due to over-valued homes, rising interest rates, and a lack of inventory. This resulted in a 31 per cent decline in sales last year.

According to the latest report from Rentals.ca and Urbanation, renters still pay more than ever to live in Hamilton.

Year-over-year, the average monthly rent for a one-bedroom in Hamilton was up 13.5 per cent and up 17.4 per cent for a two-bedroom.

Urbanation president Shaun Hildebrand says renters don’t have the same negotiation power as home buyers. It’s something that could taper in 2023, though.

“Rental demand is primarily being driven by a quickly growing population that is finding it increasingly more difficult to afford homeownership or find suitable rental housing,” he said. “Looking ahead for 2023, rents are expected to continue rising, but less heated growth can be expected as the economy slows and new rental supply rises to multi-decade highs”

Meanwhile, the annual rate of rent inflation in Canada remained in double digits for the eighth consecutive month in December. The average listed rent for all property types increased 12.2 per cent annually to $2,005, an increase of $217 compared to Dec. 2021.

On a month-over-month basis, average rents decreased by one per cent, a typical seasonal occurrence.

Among medium-sized markets, annual rent increases of over 30 per cent for purpose-built and condominium apartments last month were recorded in cities experiencing some of the fastest rates of population growth in 2022, including Kitchener (31.4 per cent), Halifax (31.3 per cent), and London (30.2 per cent).

Year-over-year rent increases were also high in December for purpose-built and condominium apartments in Hamilton at 21.2 per cent and St. Catharines at 20.5 per cent.