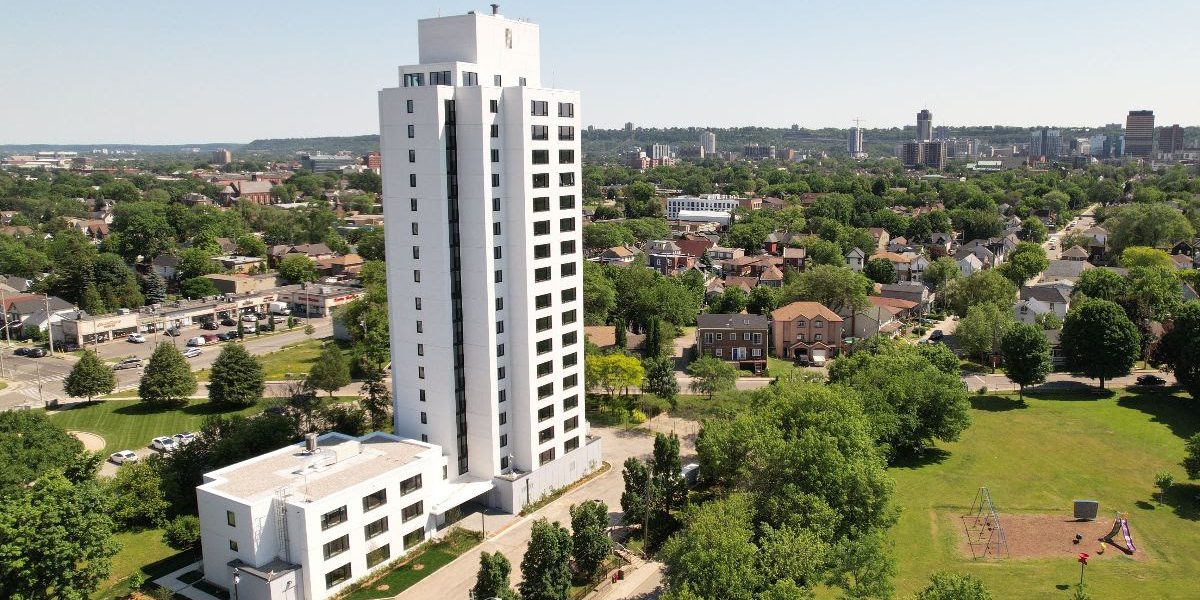 The Ken Soble Tower was deteriorating.

In 2019, the retrofit got underway at the 146-unit building at 500 MacNab St. North with the overall goal of providing senior residents with an enhanced quality of life, increasing energy efficiency, and reducing operational and maintenance costs. After COVID-19 delays and discoveries during construction that more than doubled the overall cost, the ribbon will finally be cut in front of the $34 million project on Friday (Sept. 24).

“The project will provide residents with improved comfort and control of their indoor environments, and the ability to withstand future extreme climate events,” reads an excerpt from the case study. “It also aims to support Canada’s climate change targets and to demonstrate the long-term financial advantages of reducing operational and maintenance costs.” 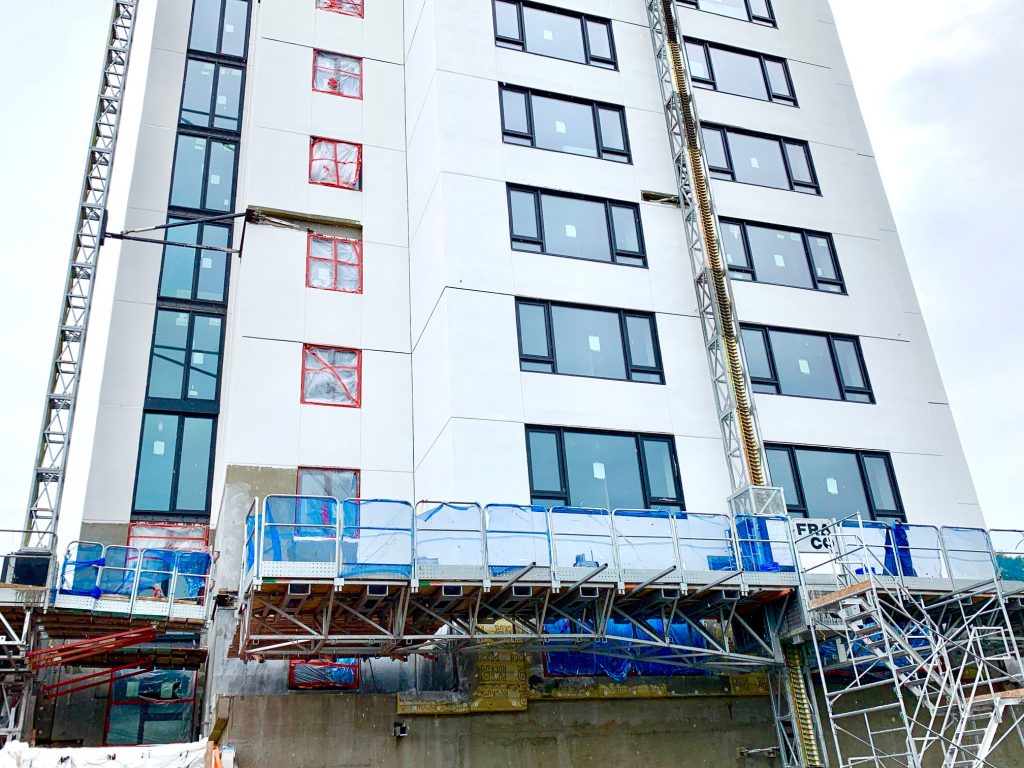 After the retrofit, the building saw an overall energy intensity decrease of 70 per cent while greenhouse gas emissions were reduced by more than 90 per cent.

Balconies were removed “to eliminate thermal bridging and reduce maintenance” and units in the building are now air-conditioned — a growing necessity that had been absent prior to retrofitting. 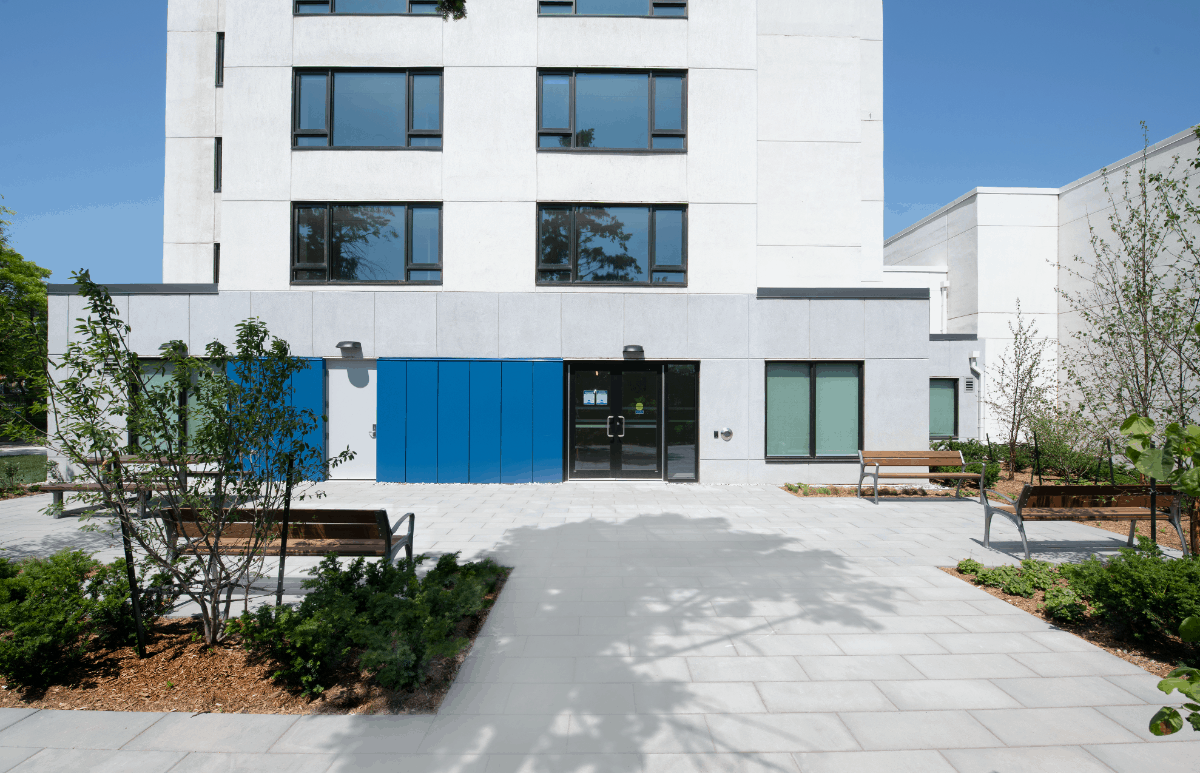 According to ERA Architects, which was behind the project, Ken Soble Tower “is set to become one of the largest Passive House retrofits in North America – earning the coveted EnerPHit certification – serving as a model for comfortable and quality living environments.”

The project was funded by the City of Hamilton, the FCM (Green Municipal Fund), the Canada Mortgage and Housing Corporation (National Housing Co-investment Fund, Innovation Fund), and the Province of Ontario.