Hamilton’s average rental rate for a two-bedroom has seen big increase from 2019: Report 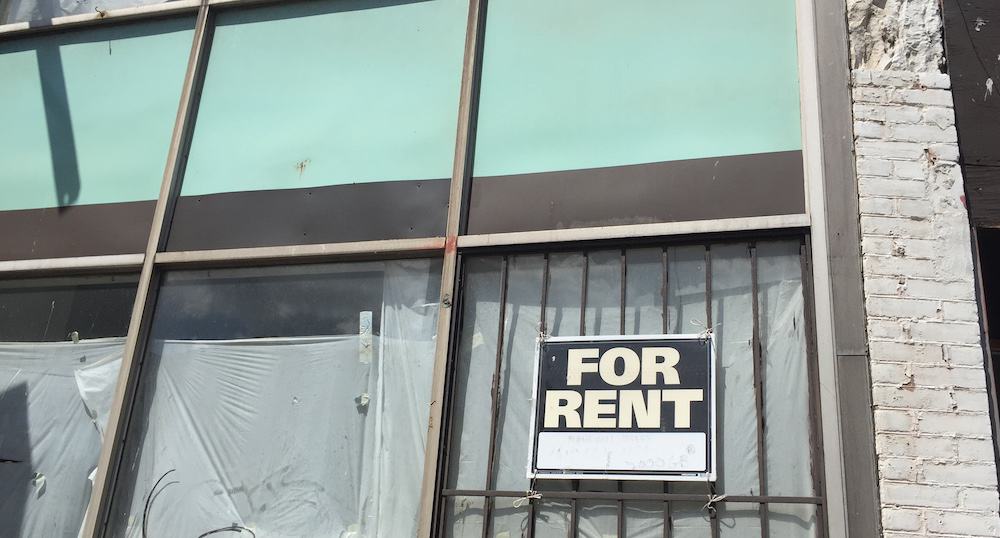 For the second month in a row, Hamilton is ranked 17 out of 35 Canadian cities for the average cost of rent in November even as two-bedroom rates have skyrocketed from the same month in 2019.

According to a recent report by Rentals.ca, the average rent for a one-bedroom unit in Hamilton was $1,491 and $2,106 for a two-bedroom.

This marks a 2.7 per cent year-over-year decrease in the average price for a one-bedroom rental and a slight 0.6 per cent increase from October’s average rate.

This represents a whopping 34.9 per cent year-over-year increase — the highest among the cities in the report — for two-bedroom rentals and decrease of 5.9 per cent from last month, according to the data.

The average rent for all Canadian properties listed on Rentals.ca in October was $1,782 per month, down 8.1 per cent annually, but up 0.7 per cent from September 2020.

North York has the distinction of having the most expensive average rent: a one-bedroom in that city currently goes for $1,945 and a two-bedroom for $2,459.

The most affordable Canadian city in terms of rent is Lloydminster in Alberta, where the average rent for a one-bedroom is $746 and $897 for a two-bedroom.

The report notes that the COVID-19 pandemic has forced many people to consider their living arrangements given that more and more people are starting to work from home they’re looking for more space, which might explain why two-bedroom homes are in greater demand.

“Demand is clearly down and supply up overall, but demand is shifting geographically.”

The report ultimately concludes that as the pandemic continues to wreak havoc on the service industry, job losses disproportionately impact people in the rental market, which could affect demand the average rental price further.