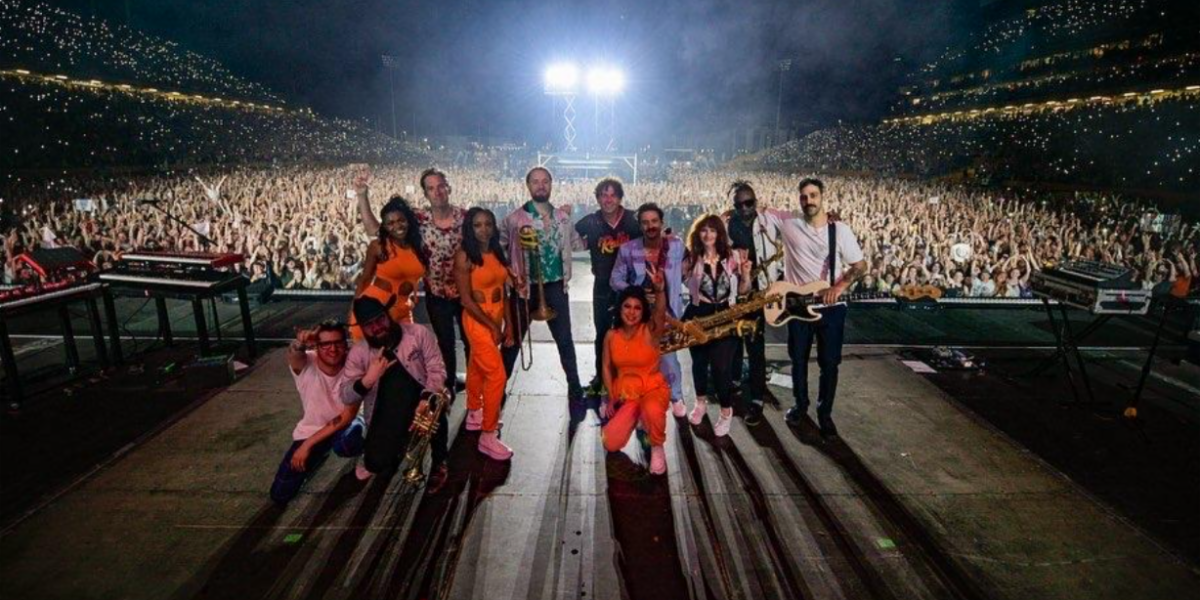 Lights is featured on the track Human Beings — a song that frontman Max Kerman calls “chaotic.”

“We wanted a chaotic energy; something like Talking Heads meets Billy Joel,” says Kerman. “We are learning a lot about ourselves on this record. This song is about finding a truer version of yourself, the one you’ve hid in the past. The song is searching for a kind of freedom that conventional life paths have to offer. Once we had it in good shape we sent it to our friend Lights who is the best at writing about this kind of discovery.”

Lights calls Human Beings an anthem for those who need a shake-up.

“To me, this song feels like an anthem for seeking out moments and people that can make you feel something,” says Lights. “We all need a shake-up and we all hate being stuck in a rut. We all, as humans, share commonalities and needs that bring us together.” 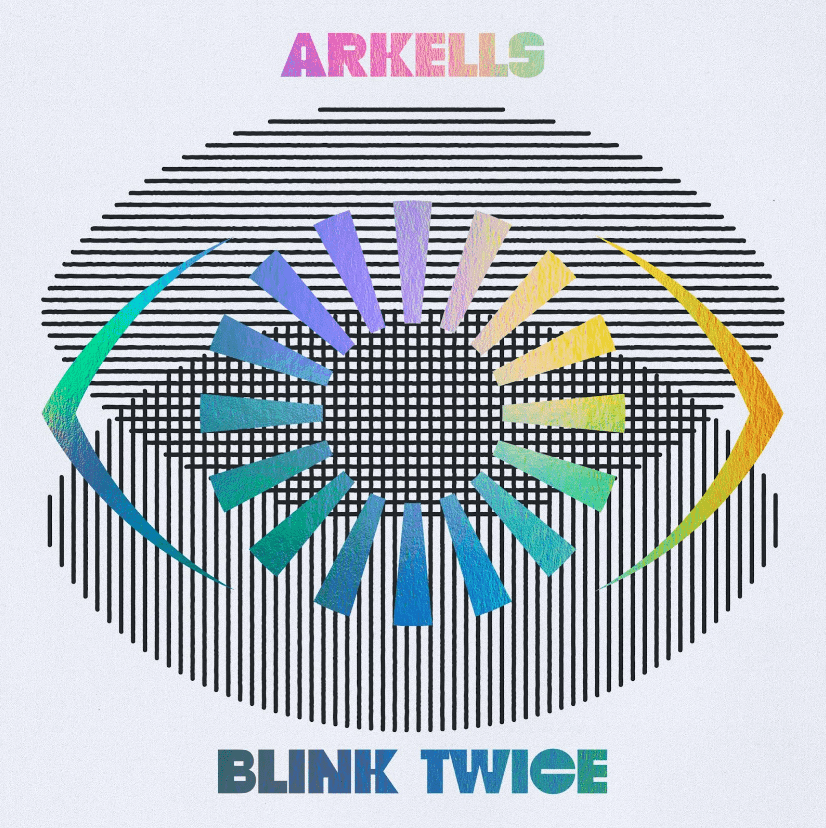 You can watch the video for Human Beings featuring Lights on the Arkells’ official YouTube channel.

The release of this new track follows the band’s hometown festival, “The Rally,” which broke concert attendance records at Tim Hortons Field in Hamilton.

Blink Twice, the brand new companion album to the band’s current release, Blink Once (which has garnered 50 million Streams), showcases a new collection of songs.

Blink Twice can be pre-saved here.