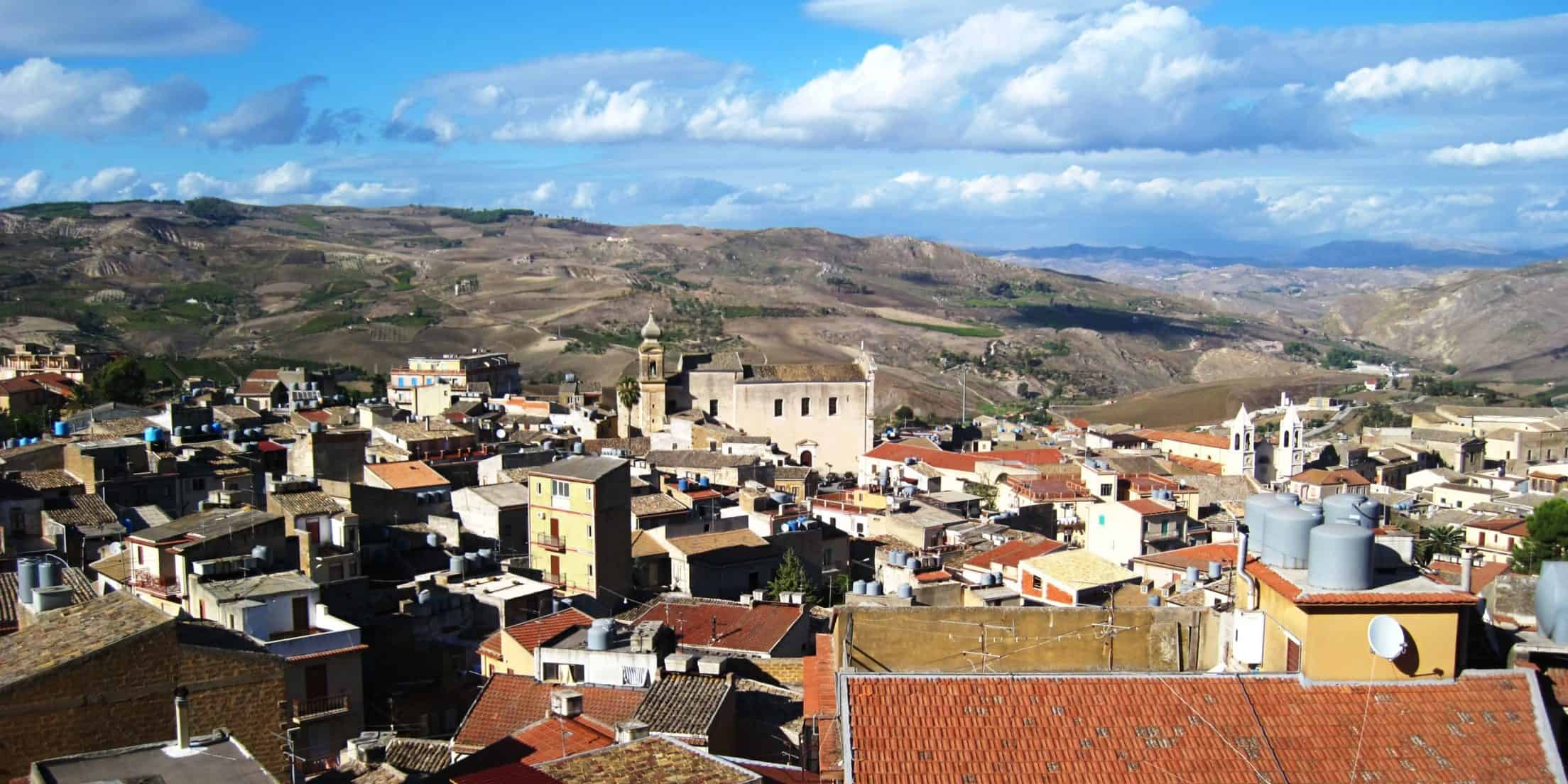 The Town of Racalmuto has a special and long-standing relationship with Hamilton, spanning 37 years of exchange and city-to-city friendship.

The City of Hamilton will officially welcome the mayor of its “Twin Sister City,” Racalmuto, Italy, on Wednesday.

Mayor Vincenzo Maniglia is visiting ahead of Festitalia’s Lights of Taormina event at Liuna Station on Friday evening.

The Town of Racalmuto has a special and long-standing relationship with Hamilton, spanning 37 years of exchange and city-to-city friendship.

The Racalmuto descendant population in Hamilton is over 25,000 strong.  A portion of Murray St. West is known as Corso Racalmuto in honour of the Racalmutesi who lived in the area.

Racalmuto is a comune in the province of Agrigento in Sicily.

Before council introductions, Mayor Fred Eisenberger invites community members to join Sindaco Vincenzo Maniglia for a reception and photography exhibit in front of Council Chambers. This exhibition titled “Sicily, his heart” is a tribute to the writer Leonardo Sciascia, and is an initiative of the Racalmuto Foundation.

Festitalia is a three-month celebration of Italian culture in Hamilton, and includes theatre, music, art, and food.

Back in 1975, Frank Raso, an Italian immigrant working at Allan Candy, received a call from Roy Walker, the manager of Hamilton’s Eaton’s Store.

“Frank,” he said, according to Festiltalia’s website, “I was given your name by the Vice Consul of Italy, Dr. Barolo.”

“My name is Roy Walker from Eaton’s. I have just returned from a business trip to Italy. I want to meet with you to see if we can collaborate with the Italian community to promote Italian culture.”

A list of remaining events can be found online at festitalia.ca/events.