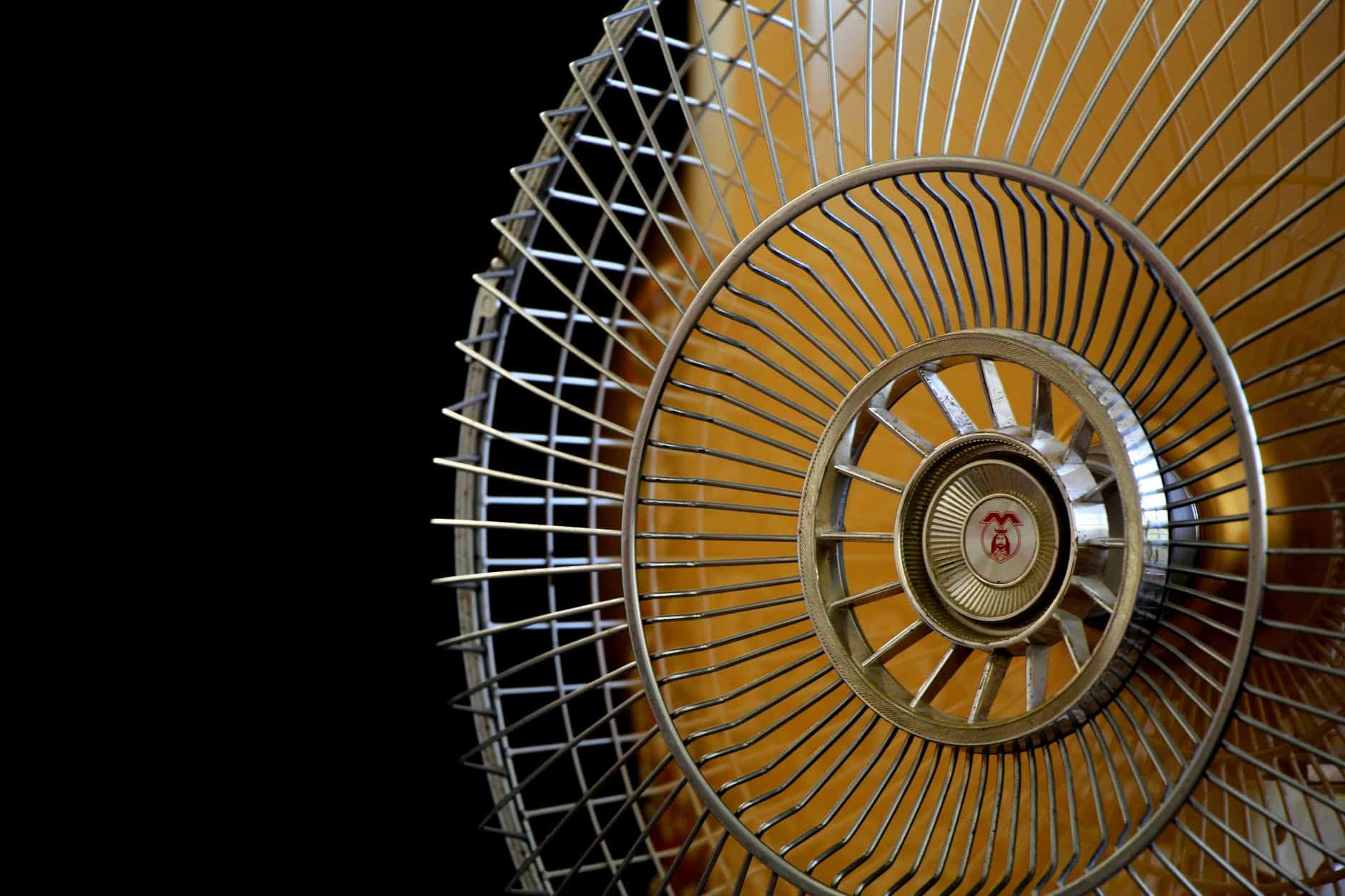 Hamiltonians should brace for one of the hottest days of the year on Wednesday (Aug. 25) as daytime temperatures are expected to soar.

According to Environment Canada, which issued a heat warning for the city on Wednesday, residents can expect temperatures in the 29 to 33 degrees Celsius range with humidex values upwards of 37 to 42.

The weather agency also warns that hot and humid air can also affect air quality and can cause the Air Quality Health Index to approach the high-risk category.

Wednesday’s heat and humidity, which is expected to last well into Thursday, also brings with it the chance of thunderstorms.

Throughout the afternoon, the risk of thundershowers developing ranges from 40 to 60 per cent.

The City of Hamilton has designated numerous ‘cool places’ across the city for people to escape the heat.

Hamilton Public Library branches will also be open to members of the public looking to cool down. COVID-19 protocols will be in effect.

To learn more about Hamilton’s response to the heat and where you can go to cool down, visit the City’s website.