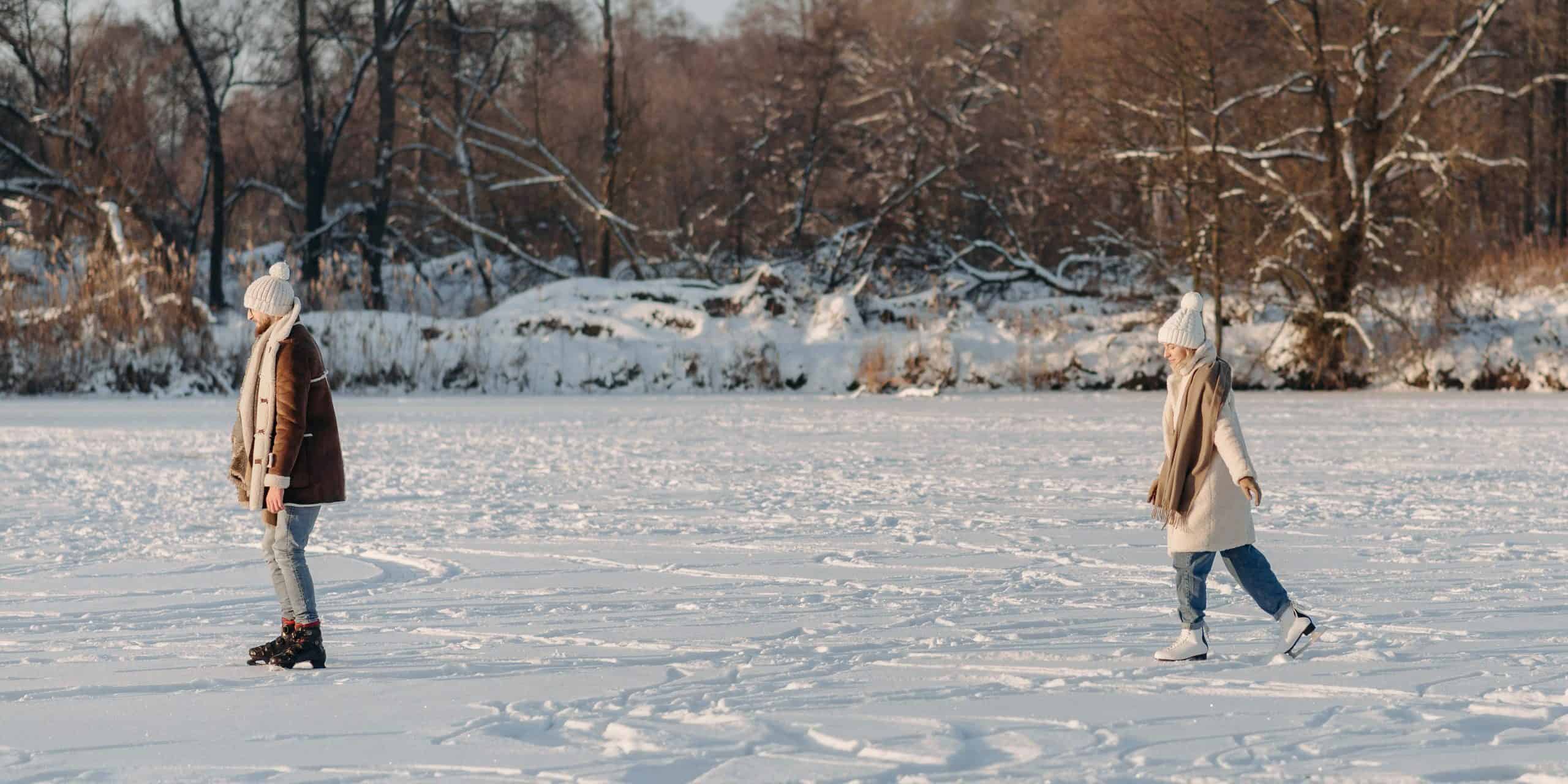 The City of Hamilton is opening its outdoor skate rinks, winter and disc golf courses, and tobogganing hills for the season.

With the calendar flipping to December, the City of Hamilton is encouraging residents to stay active this holiday season by taking advantage of all the skate rinks, winter and disc golf, and tobogganing hills that the city has to offer.

“The City of Hamilton is pleased to offer a variety of winter activities and programming to suit a wide range of age groups and activity levels,” said Mayor Andrea Horwath. “We hope all residents take advantage of the programming to get outdoors, stay active and have fun this season.”

City-operated outdoor rinks will open on Dec. 5 for daily free drop-in skating until 10 p.m., as weather permits, at the following locations:

These rinks are maintained and patrolled by city staff until the lights are shut off each night. 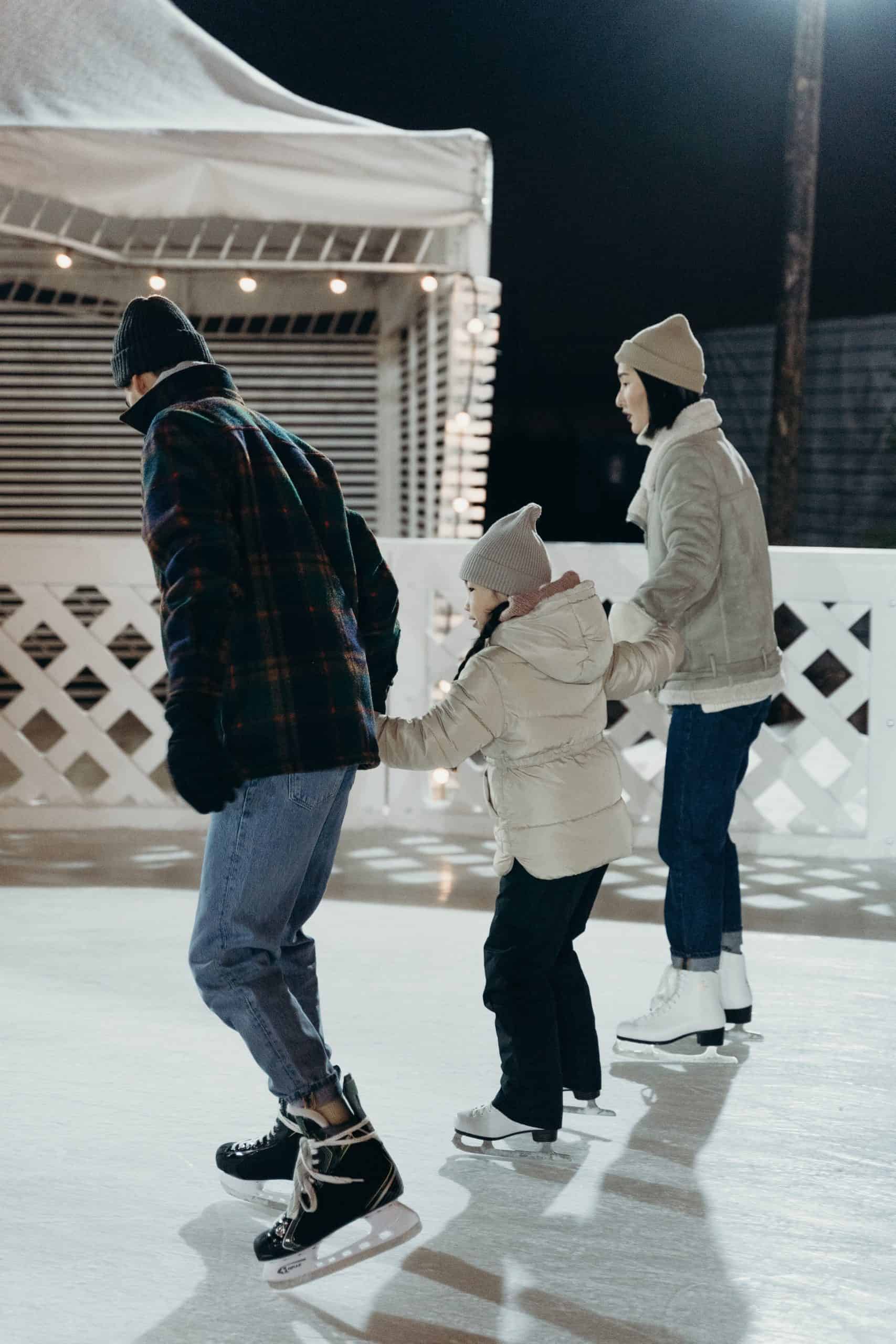 Community ice rinks are free to use and operated in city parks. Community volunteers maintain the ice and can start building rinks on Dec. 12. Rinks will be operational as weather permits and open until 11 p.m. when lights are shut off.

The full list of community outdoor ice rinks will be updated throughout the season as they become available via hamilton.ca/outdoorice.

For the full list of drop-in skating schedules and times, visit hamilton.ca/skating.

Chedoke and King’s Forest will open its courses for winter golf and disc golf until Mar. 11, 2023.

Courses will be operational as weather permits throughout the season.

The daily fee for winter golf is $24 per player — walking only. Players can only tee off before 2 p.m.

The disc golf fee is $6 for 18 holes or $10 for the day, but it must be booked up to one week in advance. Seasonal memberships are also available for $100.

King’s Forest Golf Club also offers a 2.5-kilometre winter walking trail and an equipment lending program for Nordic poles and snowshoes. The equipment can be borrowed for 2 hours and distributed on a first-come, first-serve basis. 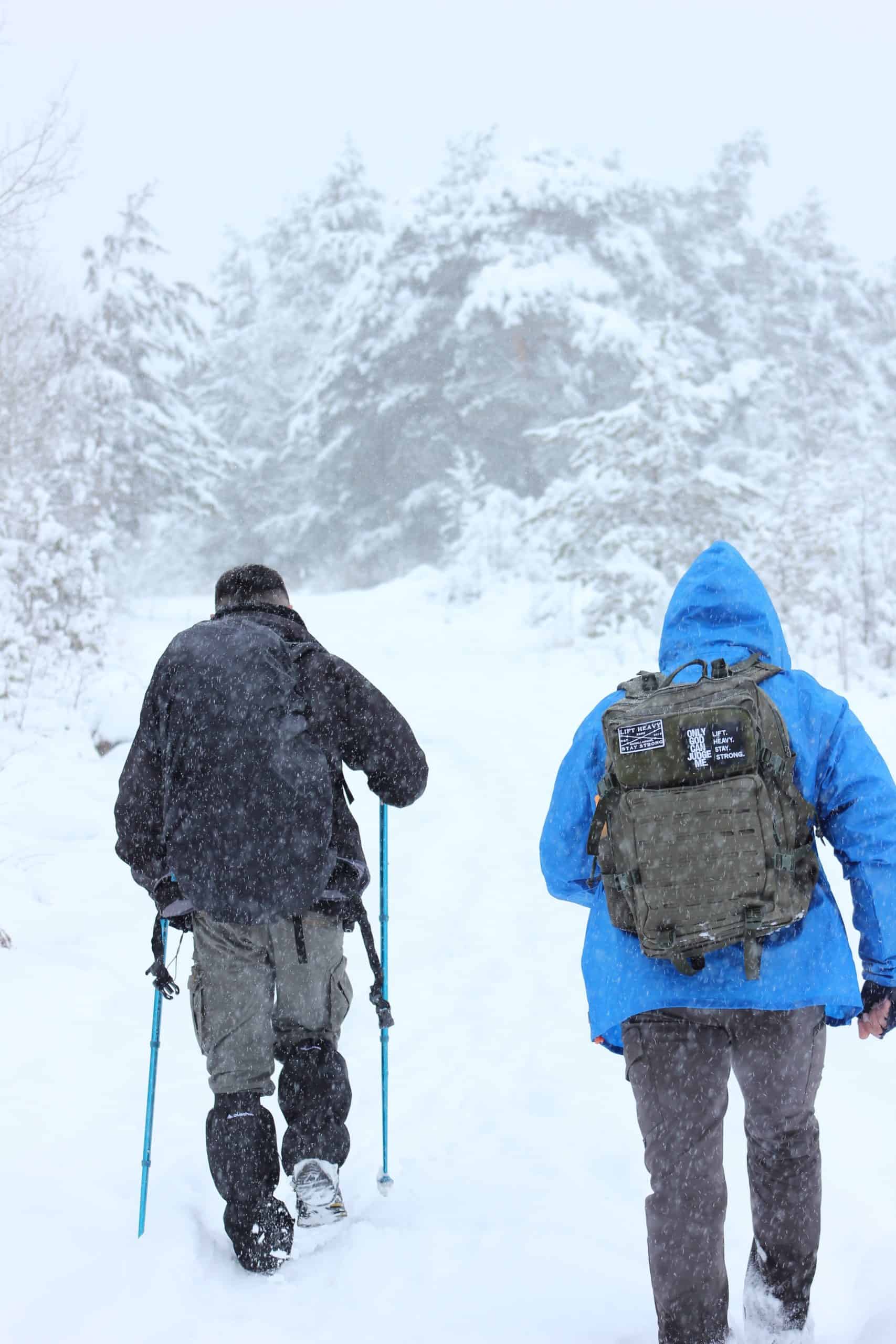 Permitted tobogganing hills will also be open at the following outdoor city spaces: