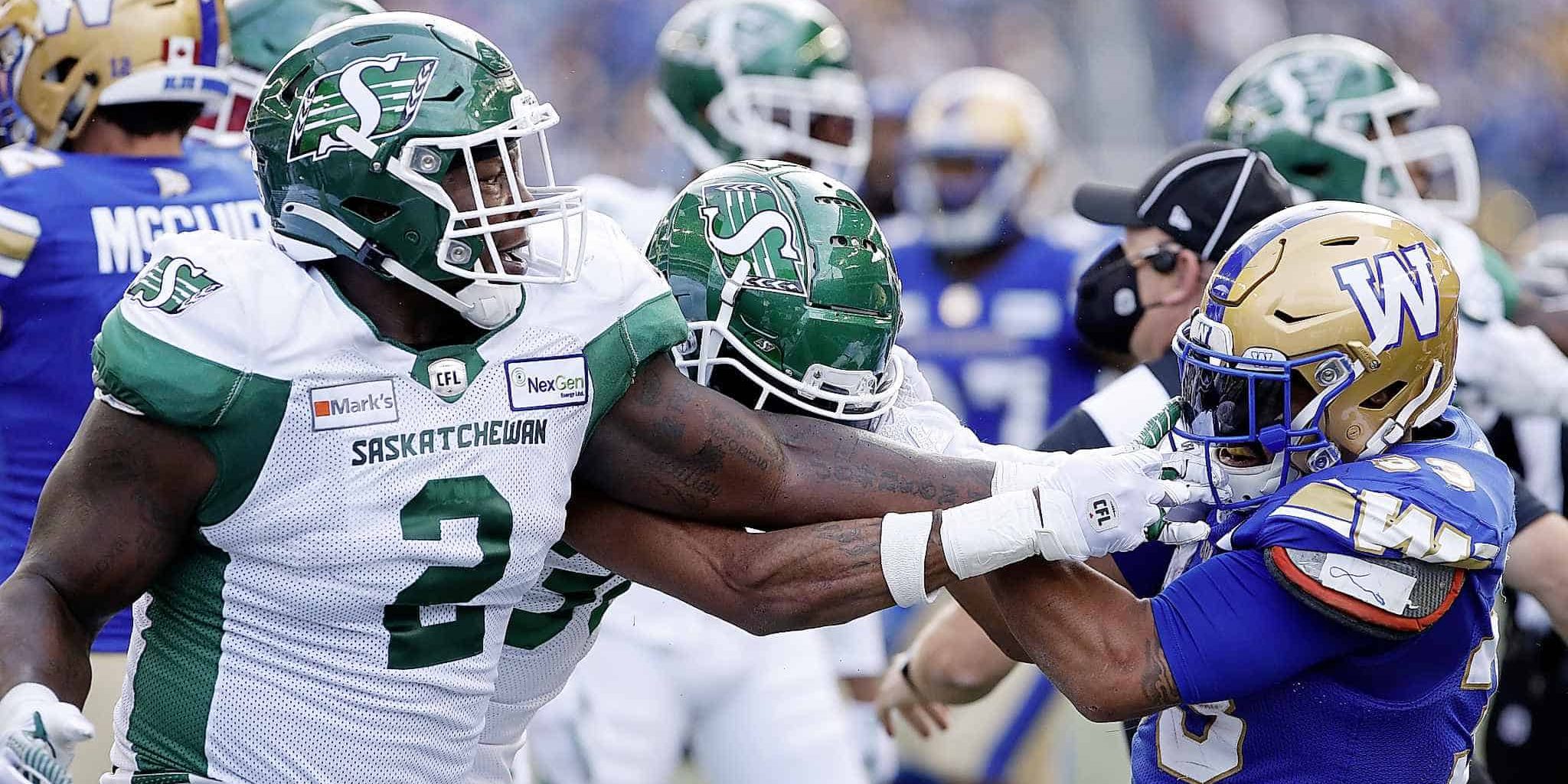 “Micah has proven throughout his career to be a dominant force in this league,” said Ticats head coach and president of football operations, Orlondo Steinauer. “We’re excited to welcome Micah and his family to the City of Hamilton and the Tiger-Cats organization.”

Johnson, 33, started 12 games at defensive tackle for the Saskatchewan Roughriders in 2021, registering 19 total tackles, eight tackles for loss, one fumble recovery, and one pass knockdown.

What it's like trying to block Micah 😳#Ticats | #CFLFA pic.twitter.com/U1d4lJh8St