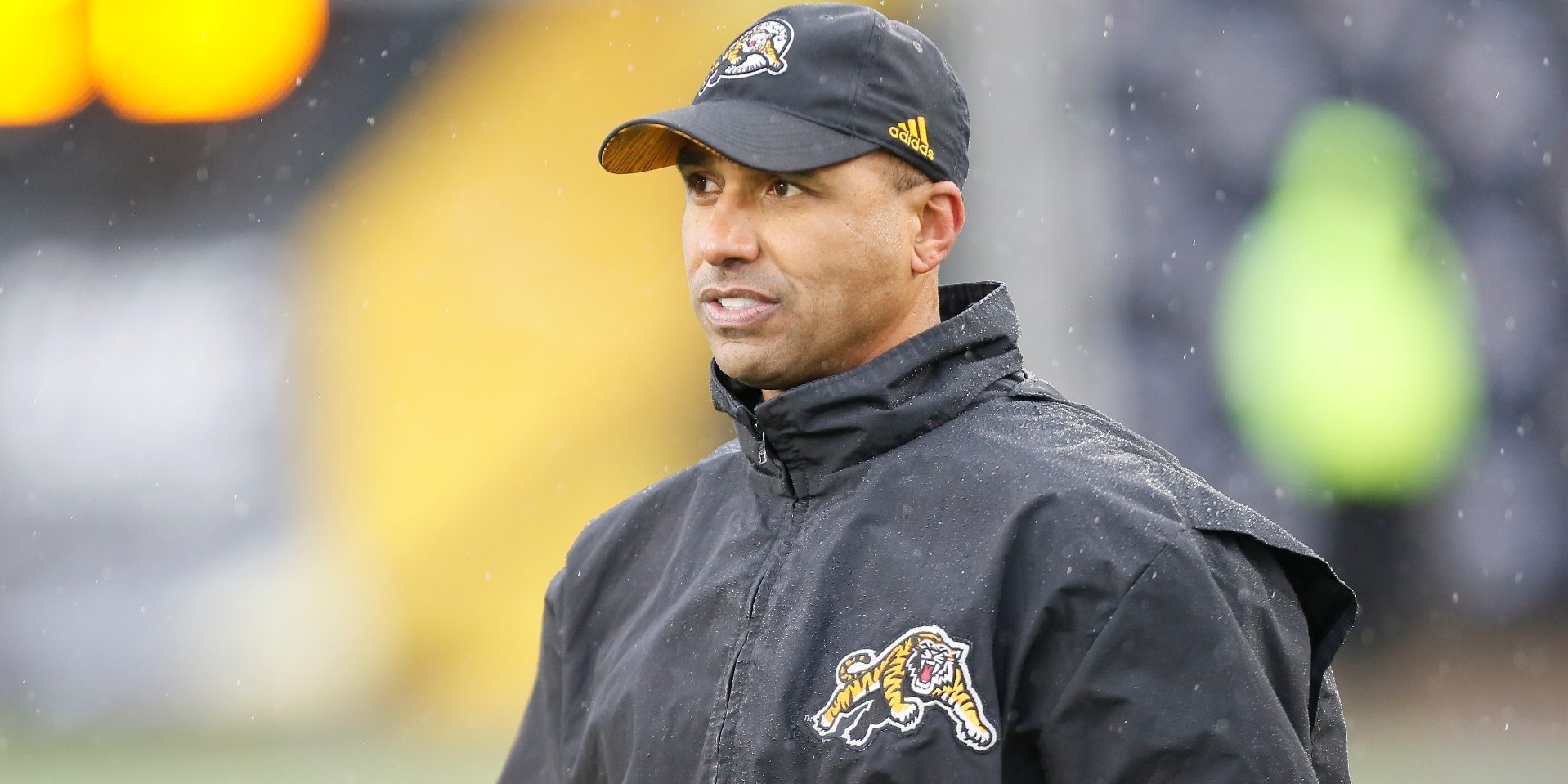 The Hamilton Tiger-Cats announced Monday (Feb. 7) they’ve rounded out the coaching staff ahead of the 2022 Canadian Football League season.

The club’s head coach and president of football operations, Orlondo Steinauer has eight returnees from his 2021 staff, plus one new face set to make his Canadian coaching debut.

“I am pleased to announce the 2022 Hamilton Tiger-Cats coaching staff. Surrounding myself with great people is extremely important, and I believe this has been accomplished,” said Steinauer. “It’s exciting to be able to keep strong continuity and add a couple of new, yet familiar faces. They are all exceptional teachers who are ready to get to work and add value.”

“I am thankful that this outstanding group and their families have chosen to be a part of the Hamilton Tiger-Cats organization,” he added.

Meanwhile, two returning coaches were elevated to new roles. Craig Butler will coordinate the special teams and assist with the defensive backs and Jarryd Baines will now coach the running backs.

Hamilton’s long-time special teams coordinator, Jeff Reinebold announced after the 2021 Grey Cup he would not be returning to the Ticats. Shortly after, it was announced Reinebold accepted a coaching position with the Montreal Alouettes.

“We would also like to thank Jeff Reinebold for his passion, hard work, dedication and time over his six years in Hamilton,” said Steinauer. “Jeff is a great person who was extremely helpful to me in more ways than I can mention, I appreciate you, Jeff. Thank you.”

Steinauer added that he plans on adding an 11th coach before training camp opens this spring.

Bradley, 41, joins the Ticats coaching staff with seven years of experience as a player in the CFL, including six with the Hamilton Tiger-Cats (2005-10) and one with Edmonton (2011) as a defensive back. The Knoxville, Tennessee native has recently served as defensive backs coach for Northwood University in the NCAA (2021) and the Waterloo Warriors in USPORTS (2017-19). 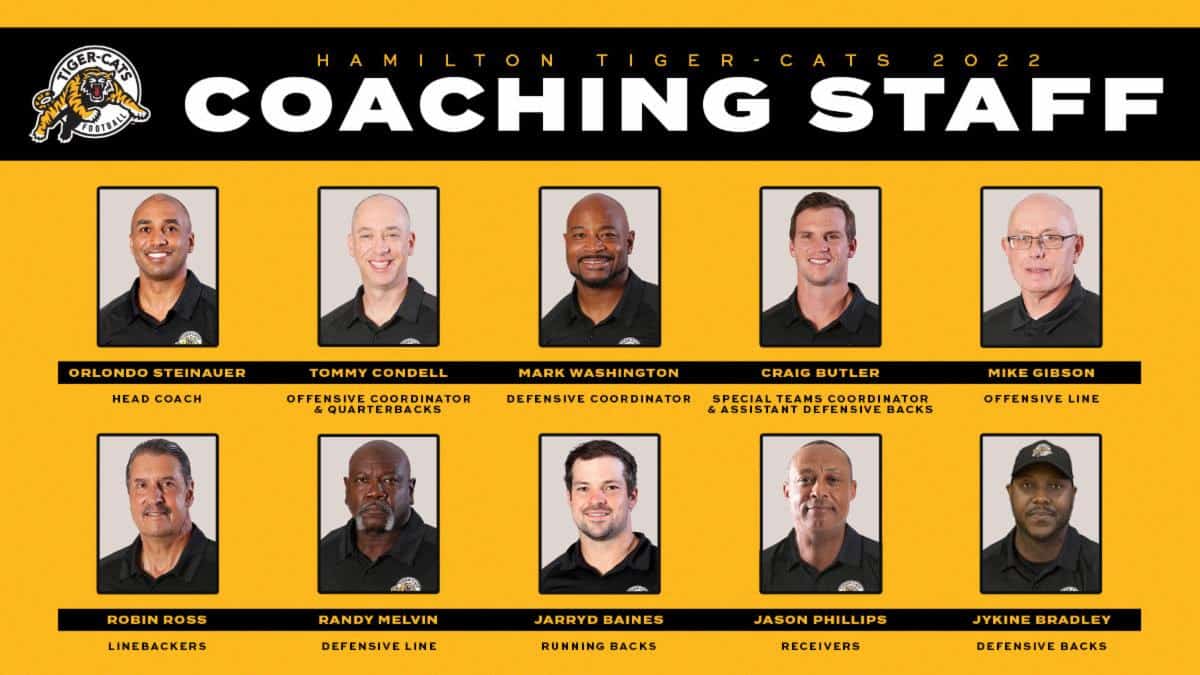 The native of Crowley, Louisiana was selected by the Detroit Lions in the 10th round (253rd overall) of the 1989 National Football League Draft and also spent time with the Atlanta Falcons (1991-94) as a wide receiver. He also played in the CFL with the Birmingham Barracudas (1995) and was named to the South All-Star Team before joining the Hamilton Tiger-Cats for the 1996 season posting 136 receptions for 2029 yards and 16 touchdowns over two seasons.