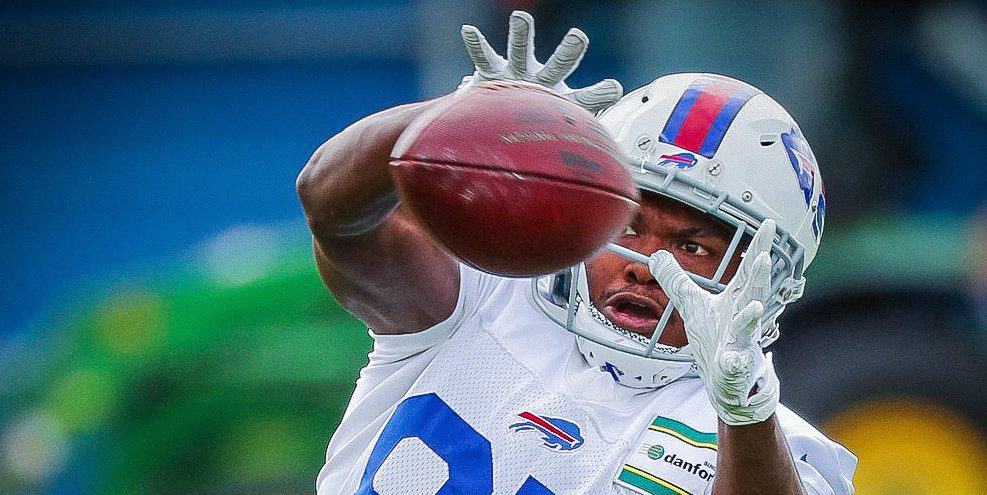 Phillips, 25, spent time in the National Football League with the Carolina Panthers (2020) and Buffalo Bills (2018-19), playing two games with the Bills in 2018 and registering one reception for nine yards.

The 6-0, 202-pound native of Charlotte, North Carolina also suited up in five games in the XFL with the Houston Roughnecks in 2020, leading the league in targets (44), receptions (31), receiving yards (455) and receiving touchdowns (9).

Overall, he posted 117 more receiving yards and five more receiving touchdowns than any other XFL player, and was named the league’s Star of the Week in three of the five weeks of the pandemic-shortened 2020 season.

Prior to his pro career, Phillips appeared in 52 games at Virginia Tech over four seasons (2014-17), posting 236 receptions for 3,027 yards and 17 receiving touchdowns, and adding 37 carriers for 239 rushing yards and five punt returns for 34 yards.

Among his accomplishments with the Hokies includes 2017 First-Team All-ACC honours, being named 2016 Belk Bowl MVP and earning a 2016 ACC All-Bowl Team (ESPN) selection.

Olumba, 25, most recently spent time on the practice roster of the NFL’s Cleveland Browns (2020) after two years with the Dallas Cowboys (2018-19) where he suited up in one game. The 6-2, 205-pound native of Tuscan, Arizona split his collegiate career with Alderson-Broaddus University (2013-15) and Portland State University (2016-17).

With the Battlers, he played 30 games and posted 63 tackles, 25 pass breakups, two fumble recoveries, two blocked kicks, six interceptions – two of which he returned for touchdowns (47 and 99 yards) – and 13 punt returns for 143 yards and a touchdown. Olumba then transferred to Portland State where he was redshirted in 2016 before developing into a starting cornerback in 2017, registering 21 total tackles and seven pass breakups in 11 games during his senior season with the Vikings.

The 6-1, 195-pound native of New Orleans, Louisiana was a versatile defender for the Gators, lining up at safety, nickel cornerback and outside linebacker throughout his collegiate career. 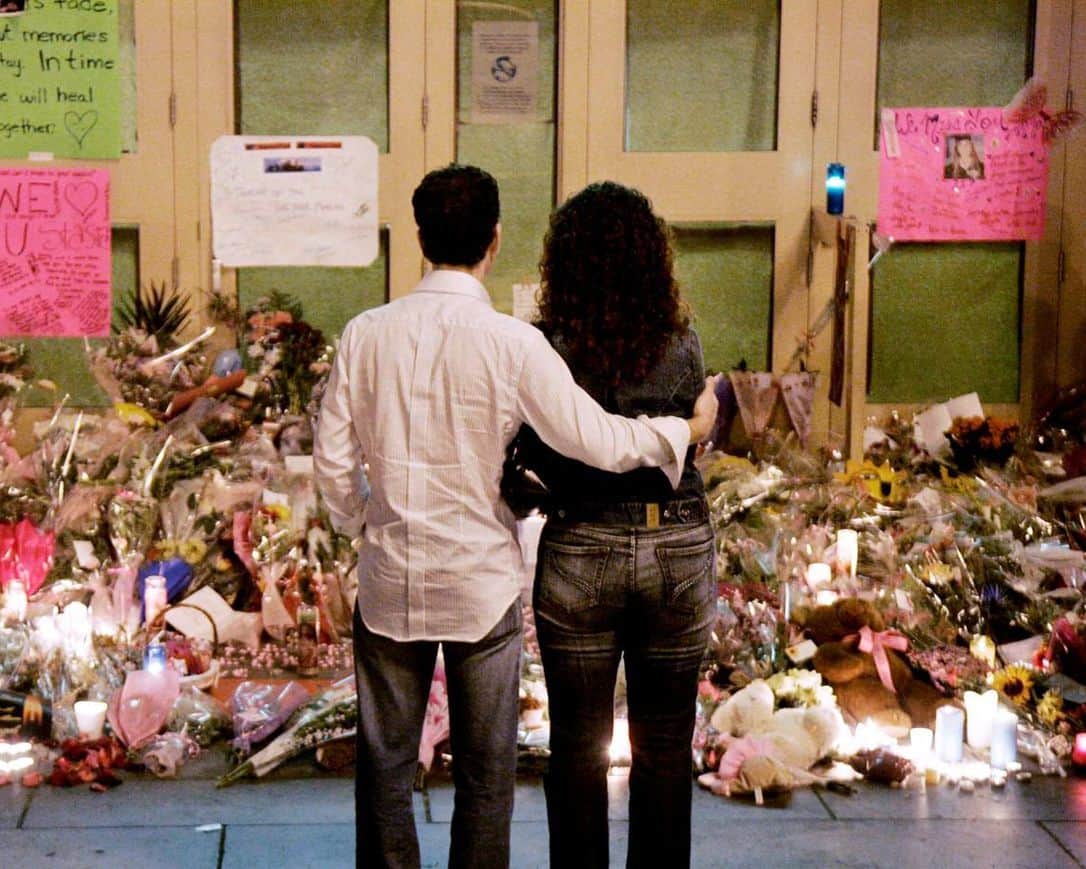