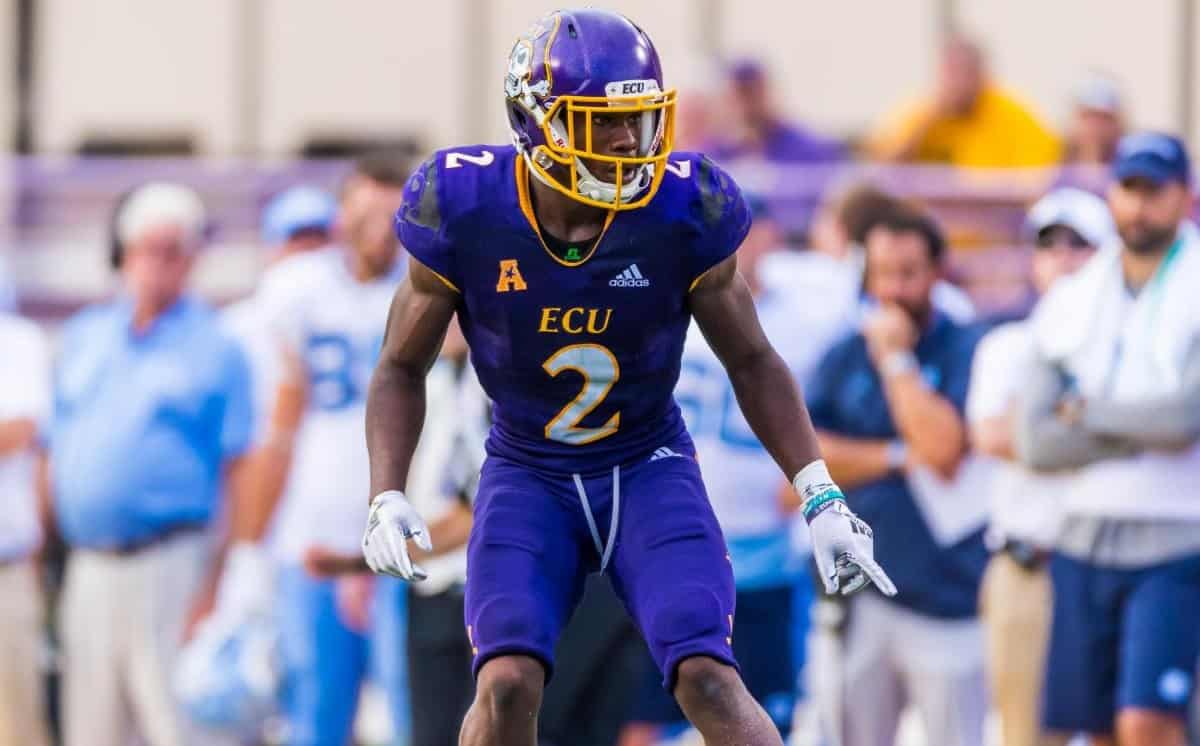 The Hamilton Tiger-Cats have added a candidate for their defensive secondary, ahead of a season where perimeter defenders in the CFL will have to adjust to new rules.

On Friday, the CFL team announced the have signed American defensive back Michael Witherspoon, who played his college football with the East Carolina Pirates in the American Athletic Conference. The 25-year-old Lawrenceville, Ga., native played 14 games across two seasons at East Carolina, where he recorded 44 total tackles, including two tackles for loss, five pass deflections and two fumble recoveries. Witherspoon went into his 2019 senior season as the Pirates’ starting boundary cornerback, but his season was cut short due to an injury.

The chess matches between CFL offensive and defensive co-ordinators will involve a slightly altered gameboard. The league’s suite of rules changes that are intended to increase scoring have included moving the hash marks four yards chosed to the centre of the field. That could even out the pressures and responsibilities for field-side and wide-side cornerbacks and wide receivers.

Prior to transferring to ECU, Witherspoon began his collegiate career at Hutchinson Community College in Kansas, where he played 23 games over his two seasons.

Training camps in the CFL are due to open on May 15. However, the league and the CFL Players’ Association have yet to agree to a new collective bargaining agreement. The current pact is due to expire on May 14. The next round of talks is scheduled to take place on Wednesday (May 11).