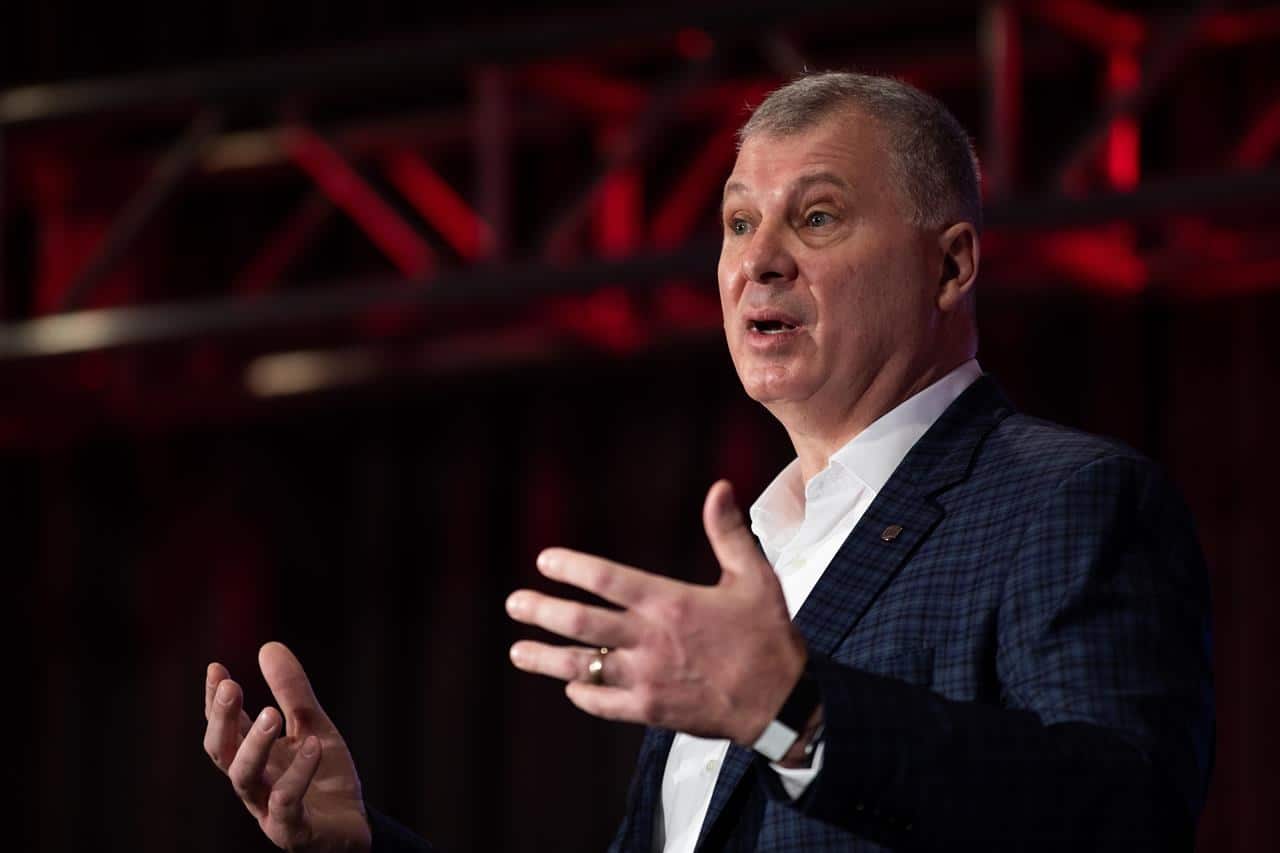 Defensive coaches with the Hamilton Tiger-Cats and the eight other Canadian Football League teams will have much more to contend with this season.

The CFL will move its hashmarks closer to the centre of the field and allow teams to take the ball at the 40-yard line following a successful field goal or single in 2022. The moves highlight rules changes recently approved by the league’s board of governors.

The league returned to the field last season after skipping the 2020 campaign due to the COVID-19 pandemic. But many cited a drop-off in the level of play as the Winnipeg Blue Bombers (23 offensive points per game) were the league’s top-scoring team and Montreal Alouettes (371.8 yards per game) boasted the top-gaining offence.

Last year’s average attendance dropped to 19,164 compared to 22,917 in 2019, when the Tiger-Cats led the CFL in scoring (26.1 points per game) and offence (393.7 yards per game). However, the 2021 attendance figured was affected by attendance being capped in the league’s three Ontario stadiums early in the season as part of COVID-19 protections.

This year, the CFL will move its hashmarks closer to the centre of the field (28 yards from the nearest sideline rather than 24). That means they’ll be nine yards apart rather than 17. Since all plays start with the ball between the hashmarks, the change will make more of the field available for offences.

“For me, it goes back months listening to some of our GMs and coaches explain this,” Ambrosie said. “Here’s what they say: When you’re on the left hash, there is no coach that wants that ball thrown to the right sideline because it’s just too far and that ball is going to be in the air a long time.

“What this does now is make the entire field part of an offence’s canvas. When one of the features of your game is a large field, then you learn through conversations with football guys that you’re not really using that field the way it was designed to be used and you have an elegant solution to bringing the entire field back into play, I think you have to consider that a success.”

Kickoffs following a safety will now be from the 20-yard line rather than the 25.

“The closer you are to your end zone the more cautious you are,” Ambrosie said. “This just takes that one step closer to an offence being able to go out there and play football and activate its entire offensive playbook because you’ve taken away some of the risk from a field position point of view.

“I think we’re going to see offensive co-ordinators send their guys out with the intention of every new drive being a scoring opportunity. That to me is exciting.”

“I think our defensive co-ordinators will have their work cut out for them but they’re a very talented bunch,” Ambrosie said. “Don’t think for a moment they won’t come up with some solutions.”

CFL training camps are scheduled to open May 15. Teams will play two exhibition games — for the first time since 2019 — and a full 18-game regular campaign opens June 9 with the Montreal Alouettes visiting the Calgary Stampeders.

The Grey Cup will be held Nov. 20 in Regina.

“I’ve said for a while now, take me to a game that’s 49-49 with a minute remaining,” Ambrosie said. “I know regardless of the final outcome, fans will go home happy.

“I think these changes are going to give us a chance to play real, wide-open CFL football and it’s going to have a very positive affect on fan enjoyment.”