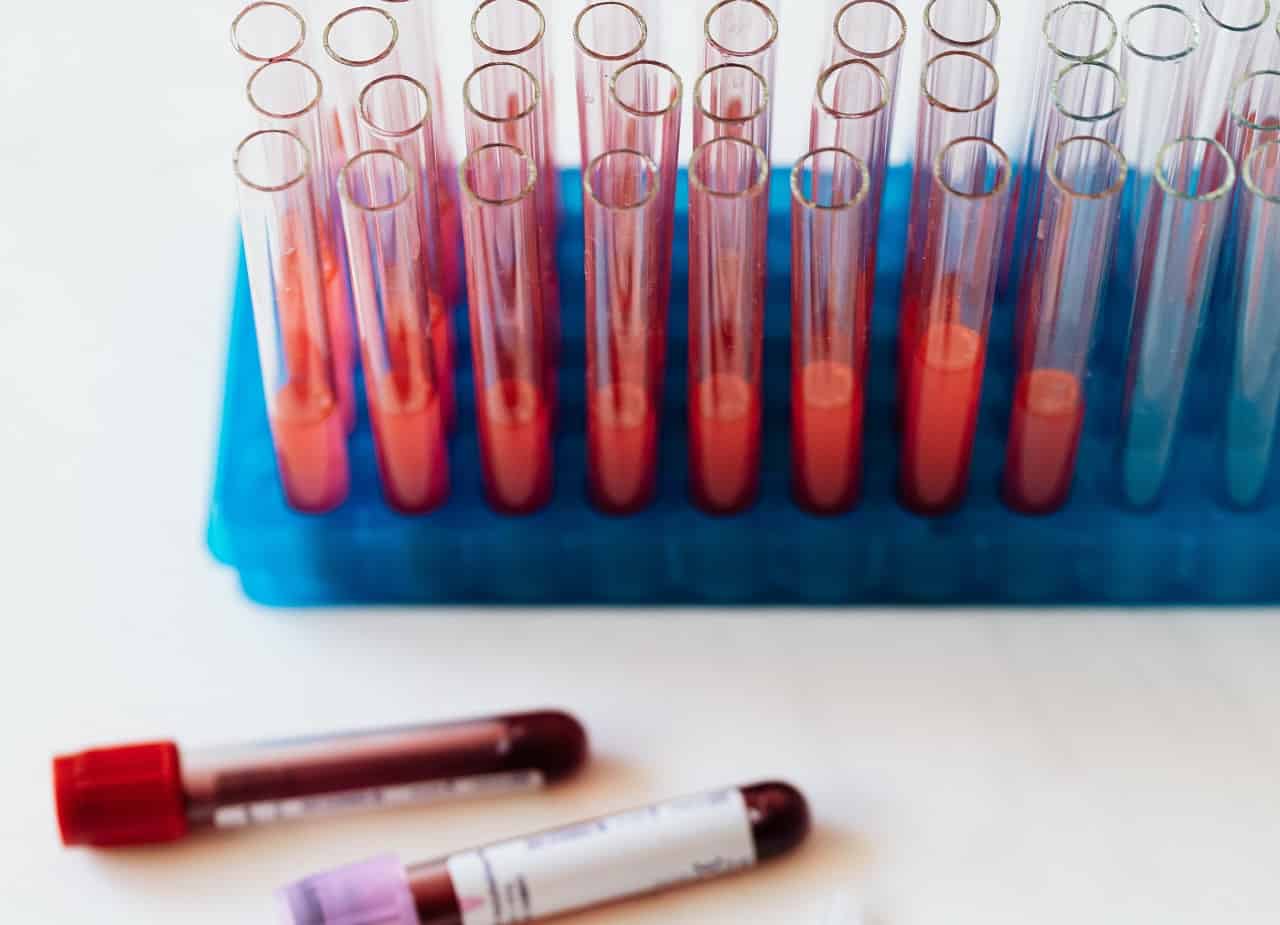 A team of Hamilton researchers are leading a study on the disproportionate effect of the pandemic on some segments of the population.

The group, working through the Population Health Research Institute (PHRI) of Hamilton Health Sciences (HHS) and McMaster University, recently commenced the study, called COVID CommUNITY, to investigate the cause for higher COVID-19 infection rates among South Asian and Indigenous populations.

“While the COVID-19 virus has been studied for the past year, the majority of study participants have been white European origin so we really don’t know the burden of infection experience by some diverse communities, response to vaccines, and vaccine confidence in such communities,” said Dr. Sonia Anand, who is a vascular medicine specialist at HHS, senior scientist at PHRI and professor of medicine at McMaster University.

The South Asian community, according to researchers, have a five to ten times greater risk of infection and almost double the risk of death from COVID-19 compared to those of white European ancestry.

First Nations communities have almost double the number of reported cases of the virus compared to the rate of the general Canadian population.

Part of the study will consider vaccine efficacy among the people in these communities by collecting blood samples from participants to gauge how the body responds to the vaccine over time.

Researchers will also look into vaccine confidence and hesitancy issues.

“In our engagement with the community we found less vaccine hesitancy than expected among the South Asian community in the GTA,” said Anand, who noted that the project is in its very early stages.

Much work has already been done to recruit South Asian participants in the study and now researchers are looking to recruit First Nations participants from the Six Nations of the Grand River, as well as Lac La Ronge Indian Band in Saskatchewan, and Wendake First Nation near Quebec City.

Indigenous community members from those communities listed above who are interested in participating in the study, can reach out via email at [email protected]