Hamilton schools’ COVID-19 case count over 300 for year, but infection rate is slowing 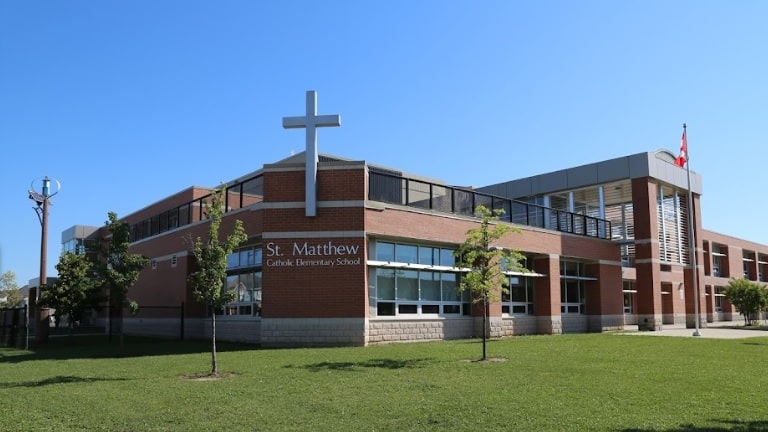 There were five new cases of COVID-19 reported Thursday in schools that are part of the two Hamilton-Wentworth boards of education.

The cases pushed the boards’ combined count over 300 since early September. However, the public school board’s count so far in October is about 50-per-cent lower than it was during the first month of the school year.

Cases in children make up over 40 per cent of the new COVID-19 cases across Ontario, although they are not necessarily spread at school. The province said this week that take-home COVID-19 tests will be on the way to schools in the near future.

School cases are usually discovered after someone who contracts the virus shows symptoms. Many carriers are asymptomatic, and many who spread the Delta variant do so when they are not experiencing symptoms. A student or staff member who is positive needs to isolate for 10 days or until they are symptom-free, and their class or secondary school cohort is usually switched to remote learning.

In the Hamilton public board (HWDSB), student cases were reported Thursday at Bennetto Elementary School, Tapleytown E.S., and Adelaide Hoodless E.S.; none of the cases are connected to an outbreak.

The HWDSB has had 74 cases so far this month, for a total of 186 since the start of the year. It had 112 in September. Both counts combine cases among staff, students, and non-board employees.

In the Catholic board (HWCDSB) on Thursday, there was a student case at St. Joachim and a positive case in a staff member at St. Margaret d’Youville, which are also elementary schools. Neither person had been in school since Tuesday.

However, on Wednesday (Oct. 27), four students at St. Matthew Catholic Elementary School in Binbrook tested positive. All four had not been at school since Monday. Four classes are affected as a result.

That brings the HWCDSB to six active cases. It has had 119 since the school year began on Sept. 8.