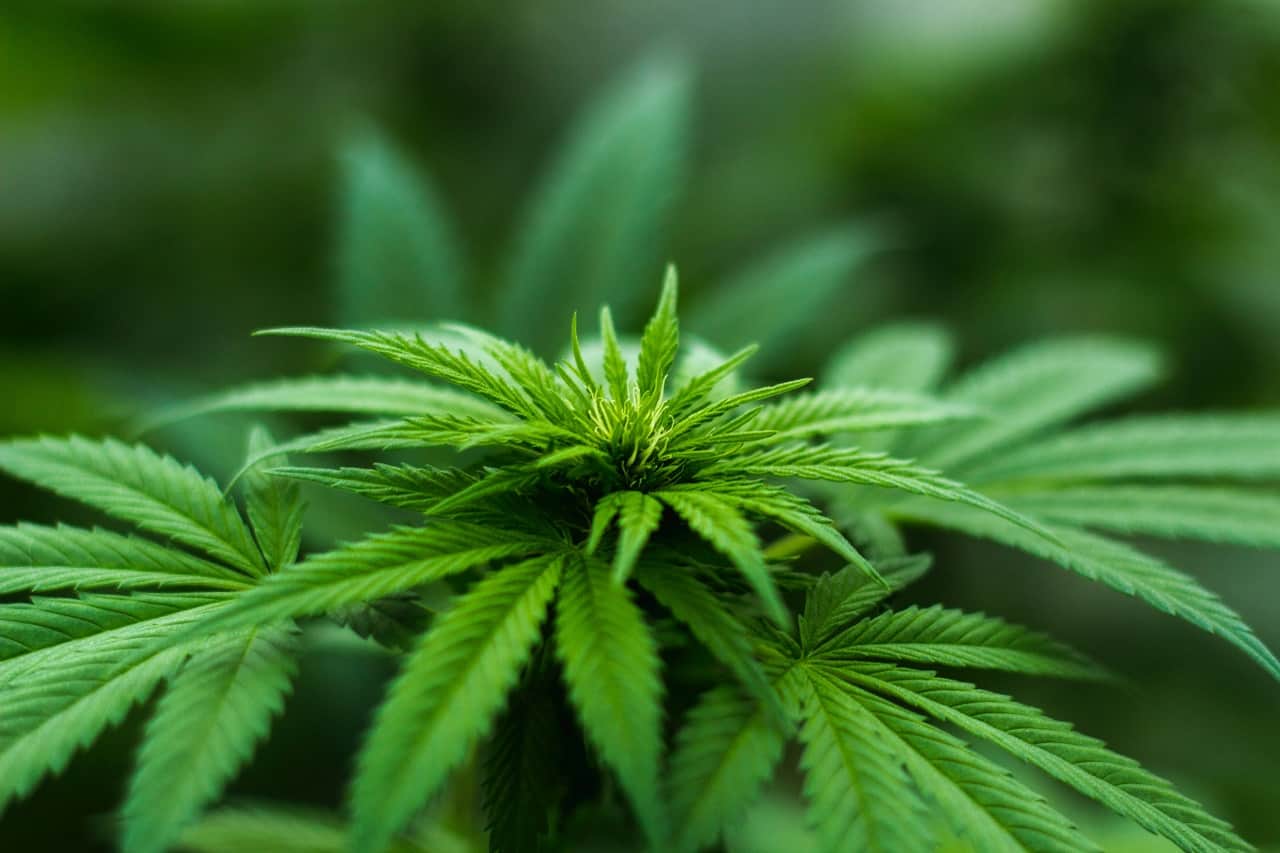 Researchers in Hamilton studying cannabis use have made some interesting observations about user habits since its legalization in 2018.

A study out of McMaster University and St. Joseph’s Healthcare Hamilton found that regular cannabis users actually reduced their consumption when it became legal, while study participants who were not using cannabis prior to legalization showed significant increases in consumption.

In the weeks and months before The Cannabis Act came into effect, opponents of the legislation argued that it would lead to more people using the drug more often.

The findings, which were published recently in the journal Drug and Alcohol Dependence, seem to fly in the face of those early predictions.

“People speculated there would be a spike in cannabis use after legalization, but the emerging theme seems to be ‘not so fast,’” said study author James MacKillop, director of the Peter Boris Centre for Addictions Research of McMaster University and St. Joseph’s Healthcare Hamilton, in a press release.

“That was not the case at all for people using cannabis regularly before legalization.”

In the meantime, he notes, previous non-users were drawn to the legal market with its government-regulated stores and a quality control system in place.

“These were certainly somewhat unexpected patterns, but they illustrate that legalization is not going to have a uniform impact on all Canadians by any means,” said MacKillop.

Researchers also found that a significant number of individuals in the study who were asked prior to legalization to predict their expected cannabis use once it became legal turned out to be wrong.

Approximately 15 per cent of those surveyed inaccurately predicted their future cannabis use and most of those people were from new cannabis users who only started consuming the drug post-legalization.

“We wondered how well people could predict their behaviour following legalization and we found it was far from perfectly reliable,” said MacKillop.

The study is unique in that it’s one of a few that have followed the same people across the transition of legalization.

To conduct the study, researchers monitored the cannabis use of 1,502 Ontarian adults, measuring behaviour six months before legalization in October 2018, then conducting follow-up assessments of the same people six and 12 months after legalization.

Funding for the study came from the Michael G. DeGroote Centre for Medicinal Cannabis Research and the Peter Boris Chair in Addictions Research.