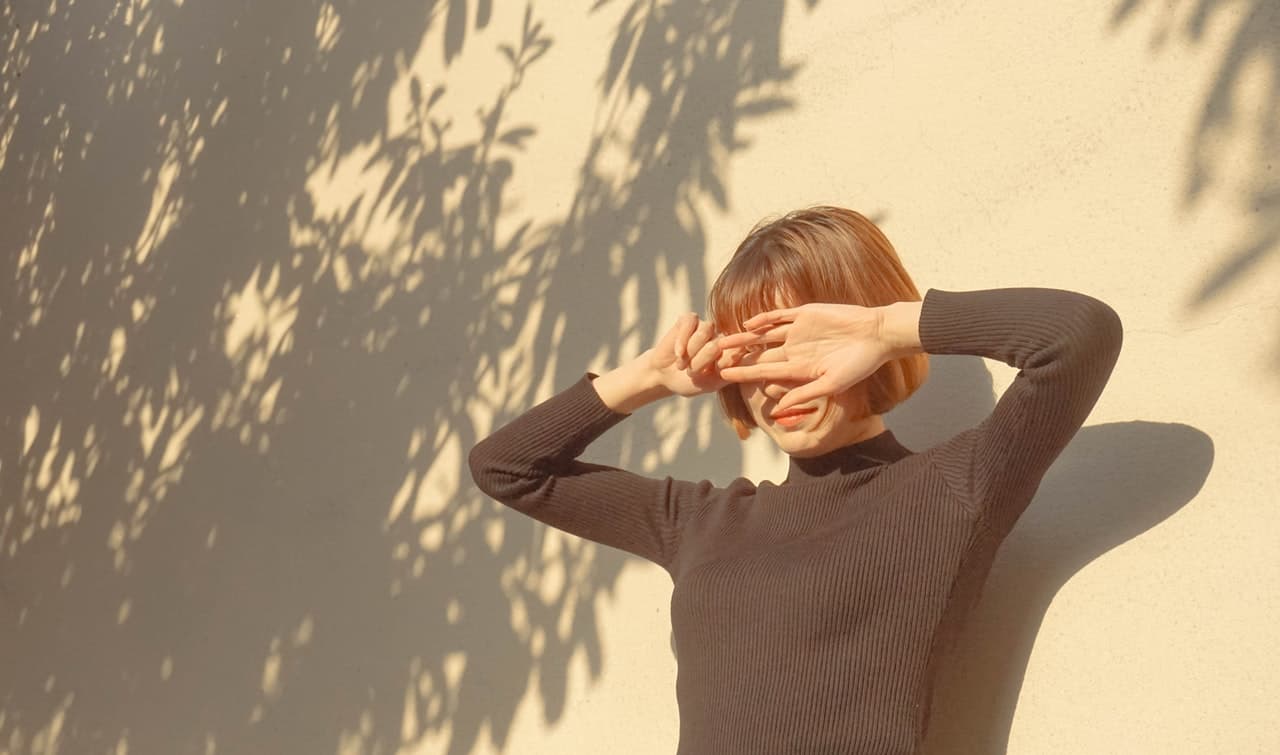 A McMaster University researcher in Hamilton helped develop a new way to screen for vitamin D deficiency. It could help in the fight against COVID-19.

A researcher at McMaster University in Hamilton is part of a team that developed a new way to screen for vitamin D deficiency, and it could become a tool in the fight against COVID-19 and other respiratory illnesses.

Philip Britz-McKibbin, a chemistry and chemical biology professor, says vitamin D is an important pro-hormone with a powerful impact on immune function and metabolic health.

“Vitamin D deficiency is quite prevalent in Canada over the winter months due to the lack of sunlight exposure, which also coincides with respiratory illness season,” Britz-McKibbin tells McMaster’s Andrea Lawson. “Beyond its importance in bone health, vitamin D also plays a key role in stimulating immune responses to foreign pathogens while modulating inflammation.” 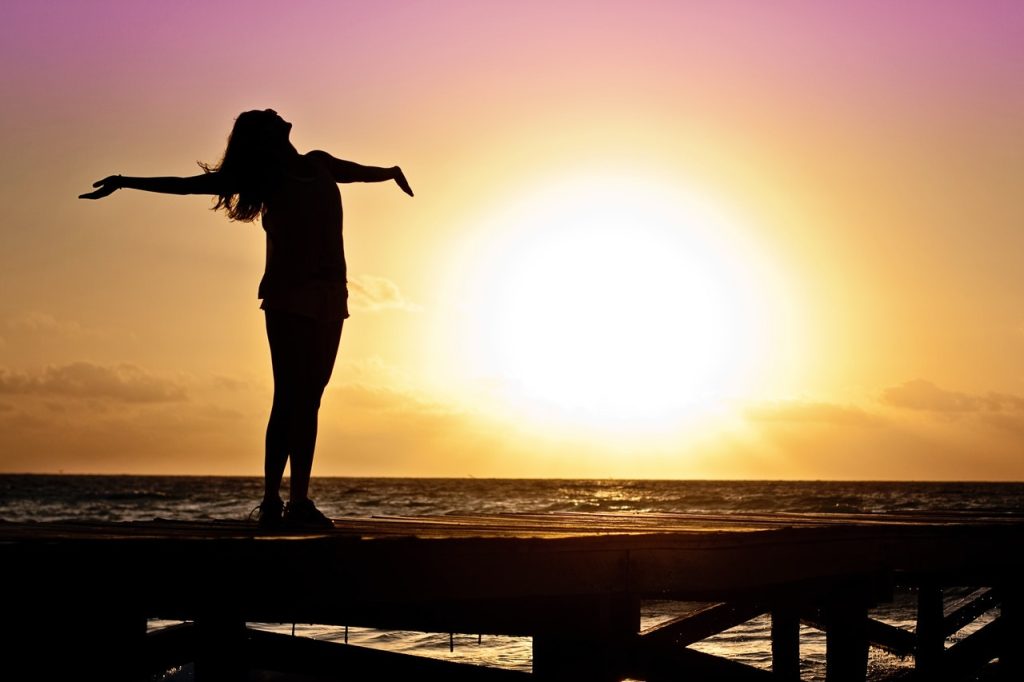 He says there was a need for a cost-effective and rapid test that assesses vitamin D status from a blood sample. Routine vitamin D screening can take several days and is not routinely available at many Canadian hospitals.

“The immunoassay system we were using had certain constraints related to precision and accuracy,” Britz-McKibbin says. “We’ve developed a faster and more reliable method that is amenable to high throughput screening, unlike traditional methods.”

“If our trial shows that high-dose vitamin D is beneficial for critically ill children, this screening method can better guide treatment of vitamin D deficiency as standard care in Canadian pediatric intensive care units,” he adds.

Researchers predict that their findings could lead to home testing using a finger pinprick of blood.