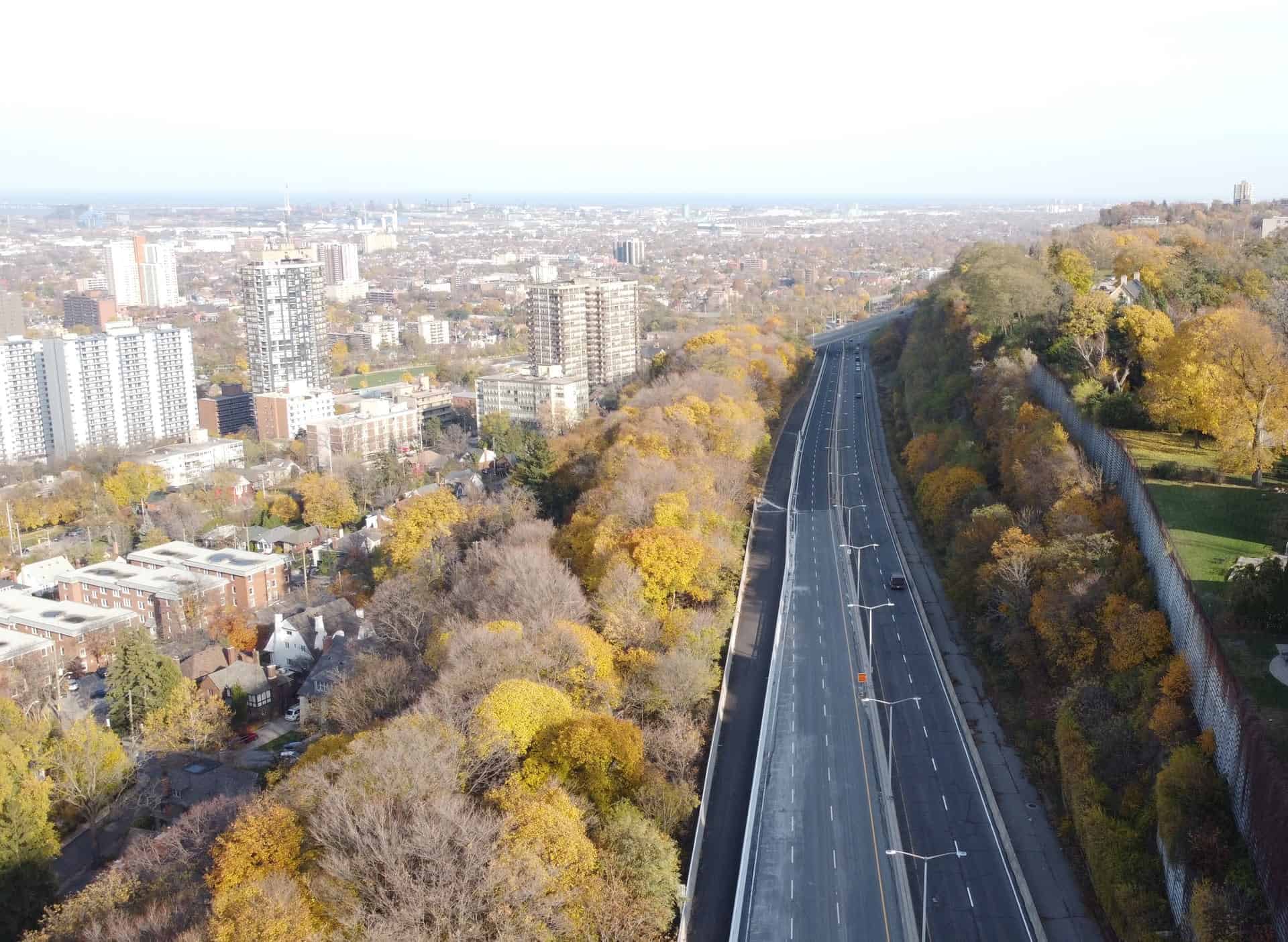 Growing up in Hamilton, you probably wondered how anyone could afford to live in big American cities like Los Angeles and New York.

Now, people in LA and New York may be wondering the same about Hamilton.

Oxford Economics released a study on housing affordability in North America and ranked Hamilton as the third least affordable in the entire continent.

Hamilton was ranked behind Toronto and Vancouver — completing the Canadian sweep for the first quarter of 2021.

“Unaffordability is a persistent issue in Toronto and Vancouver, and the recent price surge has served to exacerbate this more than decade-old trend,” reads the report. “Hamilton and Ottawa have joined the ranks of Canada’s least affordable metros.”

San Jose, LA, Ottawa, Seattle, NYC, Montreal, and Miami rounded out the 10 least affordable, while Chicago, Columbus, and Quebec City were the three most affordable.

According to the report, a typical home in Hamilton is 50 per cent higher than what the median-income household can afford. Nation-wide, the number is 34 per cent — compared to 23 per cent in the United States.

“The index has risen about five per cent over the past year, as sharply higher prices were only partially offset by historically low mortgage rates and modest income gains,” according to the Oxford Economics report.

It also warns that affordability will fall even further due to the pandemic, as home price inflation outpaces income growth and rising mortgage rates limit borrowing capacity.

Hamilton MLS stats for May indicate an average house price of $834,523 — a nearly 40 per cent increase compared to the same period in 2020.