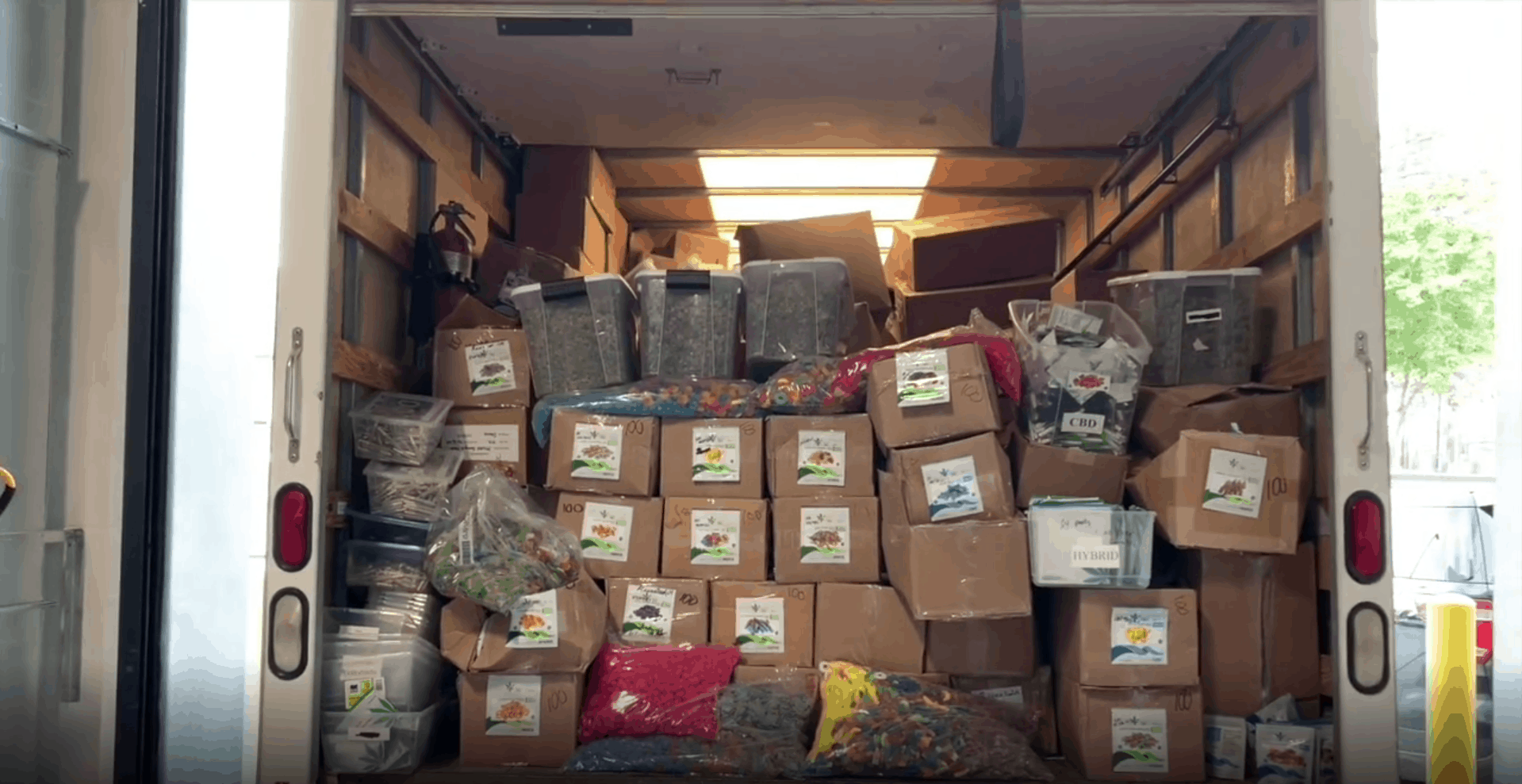 An illegal cannabis manufacturing facility in Hamilton was raided by police with over $1 million worth of product being seized.

The search warrant was executed on Tuesday (Aug. 17) at what Hamilton Police referred to as “an east-end business.”

“Cannabis has been legalized but facilities are still required to be government regulated to ensure the safety of the consumer,” said a spokesperson for the Hamilton Police Service.

“Police are concerned that the edible candies resemble those that exist in the market. As such, there is a chance they may get into the hands of young children and be mistaken for regular candy.” Two individuals were arrested on site and released with a promise to appear in court.

A warrant has been issued for the arrest of one other person.