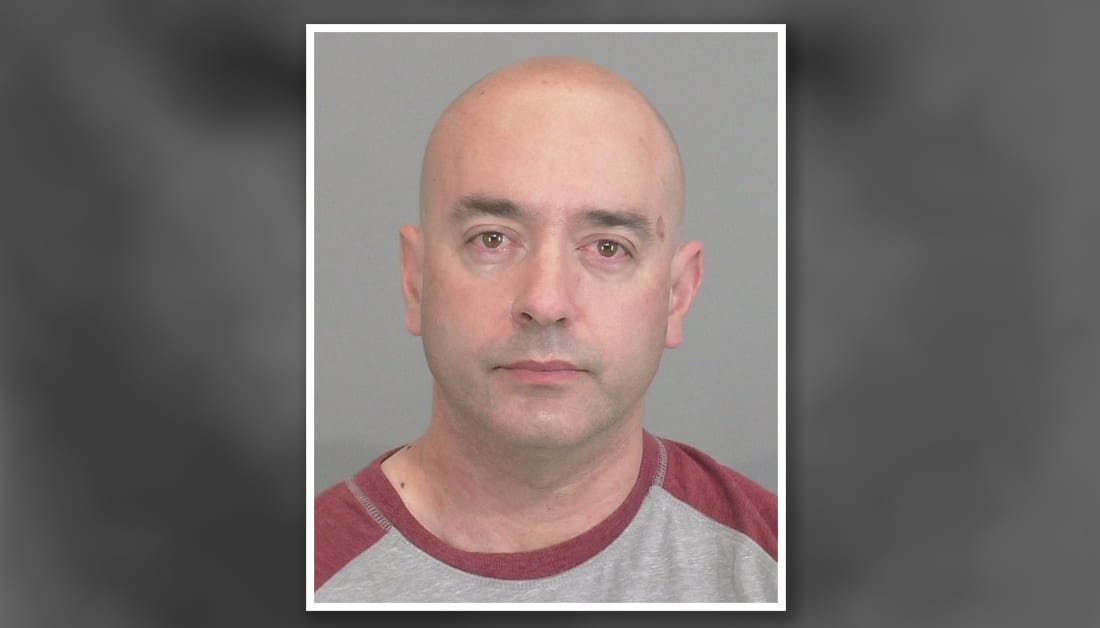 Hamilton police arrested 47-year-old Peter Anthony Pasco from Woodstock, Ontario after responding to a sexual assault call. The victim, a sex worker in her 40s, was violently assaulted, according to police.

The victim, a sex worker in her 40s, was violently assaulted, according to police.

Police believe Pasco has assaulted other victims and say he is known “to travel over a large geographical area.”

“We want all survivors of sexual violence to know that we believe them and we will respect their choice in when they report an incident, where and how,” said the Hamilton Police Service in a media release.

“There is no guaranteed way to prevent sexual assault. Sharing the details of these assaults is intended to provide the community information, and people are encouraged to trust their instincts.”

Those in need of support can contact the Sexual Assault Centre’s 24-hour support line at 905-525-4162 or connect with help at sacha.ca.