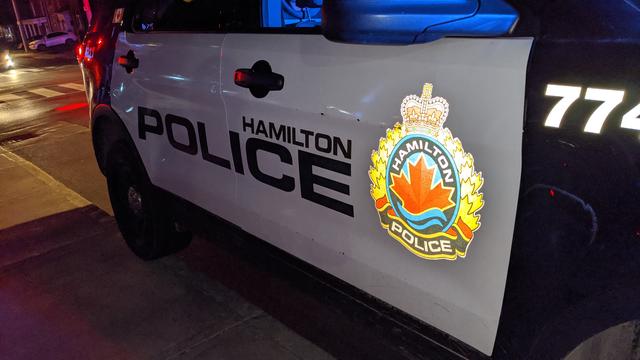 The Hamilton Police Service says it, along with local health care providers, is seeking the public’s help in identifying a vulnerable female who has been in a Hamilton hospital since March.

On Mar. 25, police were dispatched to the area of Highway 5 and Moxley Rd. in Flamborough where a female had “been observed wandering the area for several hours.”

Police say they located the female and she appeared “quite confused.”

She was taken to hospital “out of concern for her well-being,” said police. 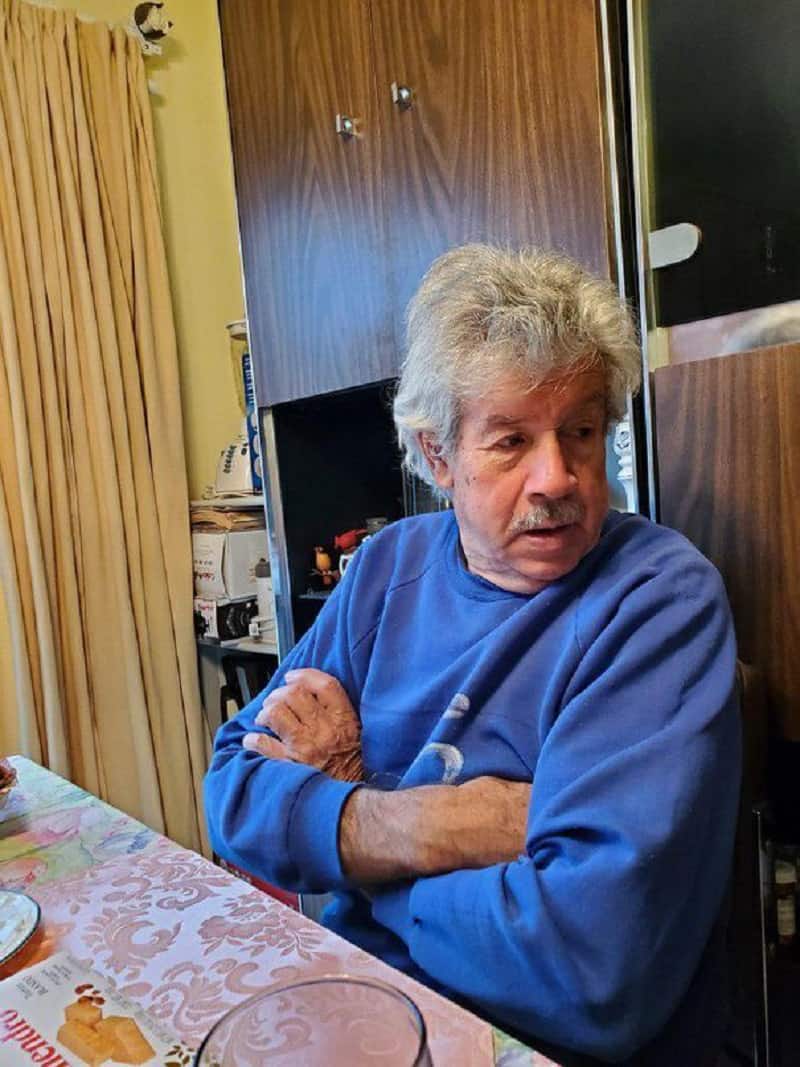