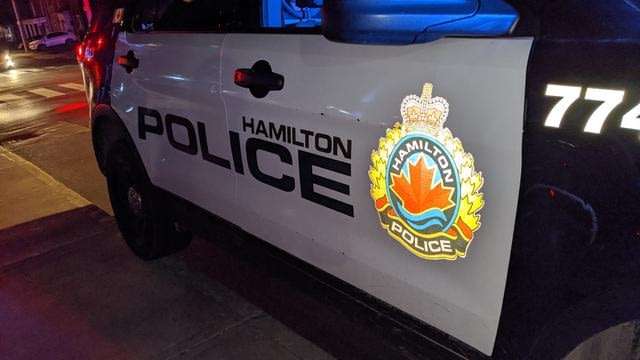 It was a busy weekend on the road for Hamilton Police.

With a focus on speeding and distracted drivers, police enforcement results for the May 21 to May 24 Victoria Day weekend saw more than 434 speed enforcement offences given to drivers with a heavy foot.

Local police handed out four distracted driving tickets, while nailing one driver with a stunt driving and impaired offence.

Aggressive drivers were also on the radar, with 26 tickets handed out.

Hamilton Police were also out in force for weekend RIDE spot checks. There were 32 Ride Lane Deployments with 1178 vehicles stopped, one test pass, and three provincial offences notices issued.