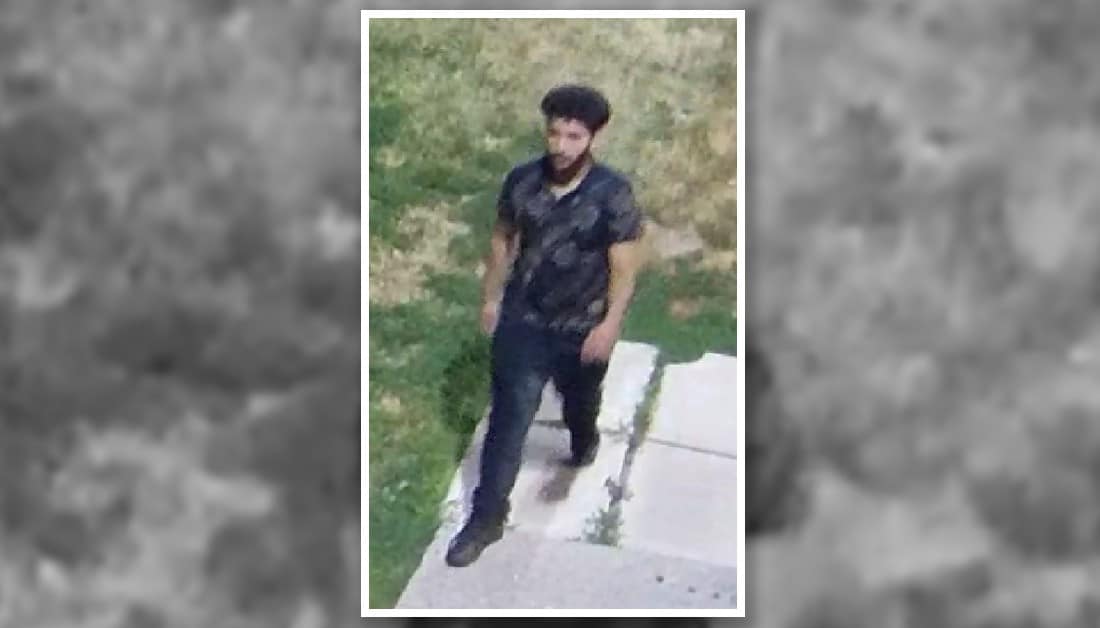 Hamilton Police believe they’ve identified an individual with material information regarding a fatal stabbing that occurred on July 19, 2020.

19-year-old Ali Mohummad was killed after he and his friends were “swarmed and ambushed by a mob” in a plaza parking lot, located at the corner of Limeridge Rd. West and Kendale Crt, according to police.

Investigators say they’ve obtained “hundreds of hours” of surveillance footage and interviewed persons of interest. However, an individual who appeared on video is believed to have “material information” to assist in the investigation and police are appealing to the public for help in locating him.

He is described as a male in his 20s with black hair and a full beard. The individual appeared on video wearing a grey and black t-shirt, dark pants, and black shoes.

“This individual was in a position to directly observe the events as they occurred,” said police.

He was seen leaving the area heading northbound across the parking lot of the plaza. Police say the individual hopped the fence and continued into the housing complex at 45 Montcalm Dr.

If you have any information that you believe could assist police, contact Detective Daryl Reid of the Major Crime Unit by calling 905-546-3825

To provide information anonymously call Crime Stoppers at 1-800-222-8477 or submit your anonymous tips online at crimestoppershamilton.com 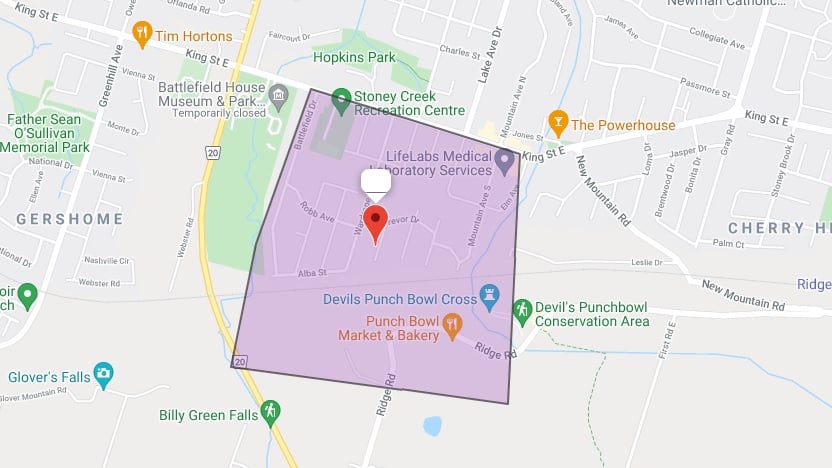