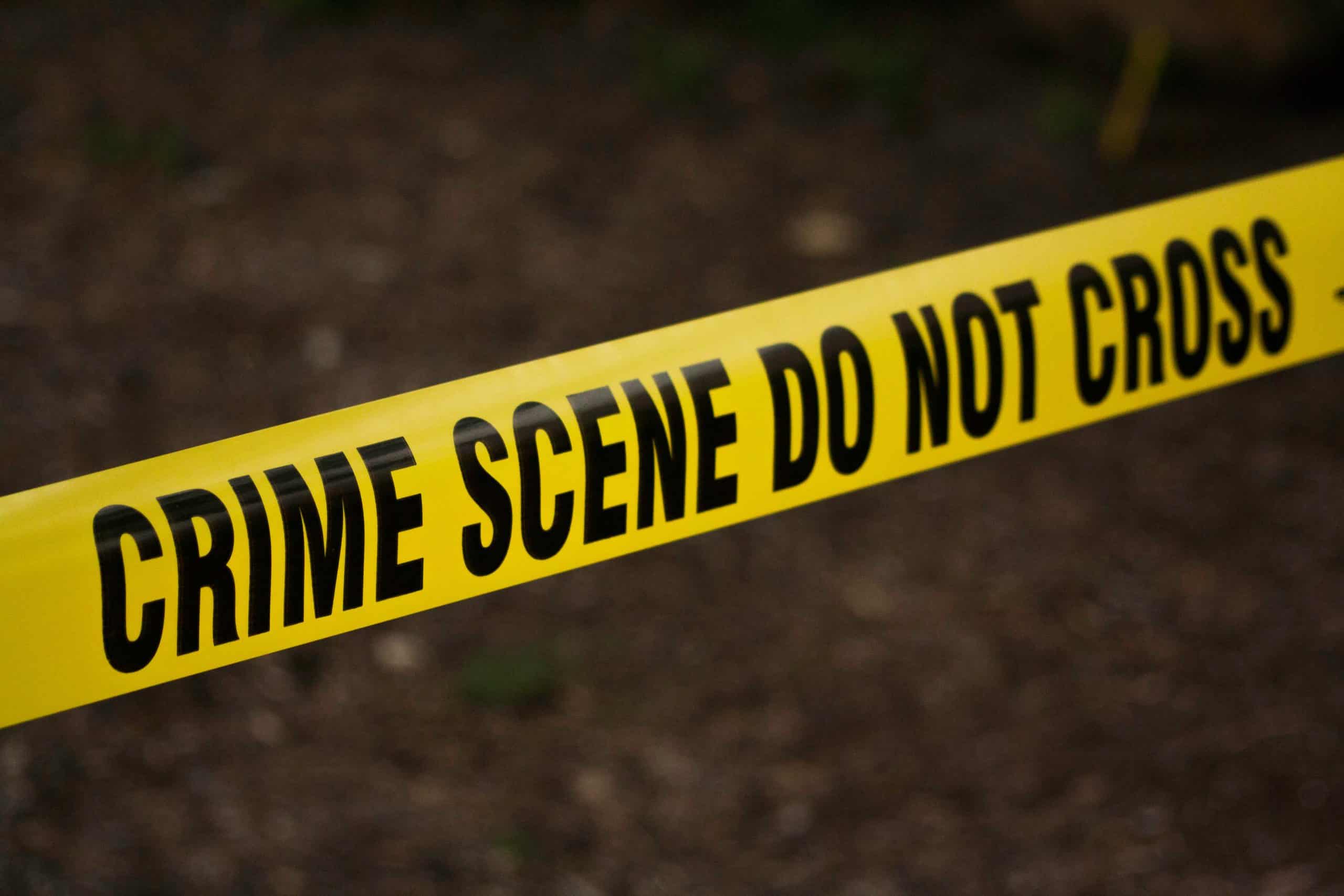 Hamilton Police arrested a 16-year-old boy who is believed to be involved in the stabbing of a 22-month-old girl and the death of a family dog.

Hamilton Police arrested a 16-year-old boy who is believed to be involved in the stabbing of a 22-month-old girl and the death of a family dog.

After lengthy negotiations, Hamilton Police arrested the 16-year-old, who had barricaded himself inside a Stoney Creek Mountain residence.

On Wednesday (Dec. 4) shortly before 3:30 a.m., Hamilton Police responded to a 911 call at a residence in the area of Rymal Road East and Trinity Church Road.

At the time, police were responding to reports of injuries to a child under the age of two.

When police arrived on the scene, they were met outside the house by a teenage girl and two children. After confirming injuries to the child, the victim was transported to hospital for further treatment.

Upon further investigation, police learned a boy related to the incident had barricaded himself inside the residence. Resources, including crisis negotiators, tactical, K-9 and patrol officers, were called to the scene and secured the residence.

The area was closed to pedestrian and vehicle traffic throughout the day.

Hamilton Police say they stayed in constant contact with the Hamilton-Wentworth Catholic District School Board and school administrators at Bishop Ryan Catholic School to advise of the situation.

Shortly before 11:30 a.m., tactical officers forced entry into the residence and safely secured the teenaged suspect without incident. He was arrested and taken to hospital for further examination.

A search of the residence found the family dog deceased. Police believe the teen suspect is responsible for the dog’s death.

The injured child, a 22-month-old girl, is currently in stable condition with non-life threatening injuries.

The Hamilton Police Mountain Division Criminal Investigative Unit continues to investigate the incident. Anyone with information is asked to contact Det. Sgt. Marco DelConte at 905-546-3851 or at [email protected]