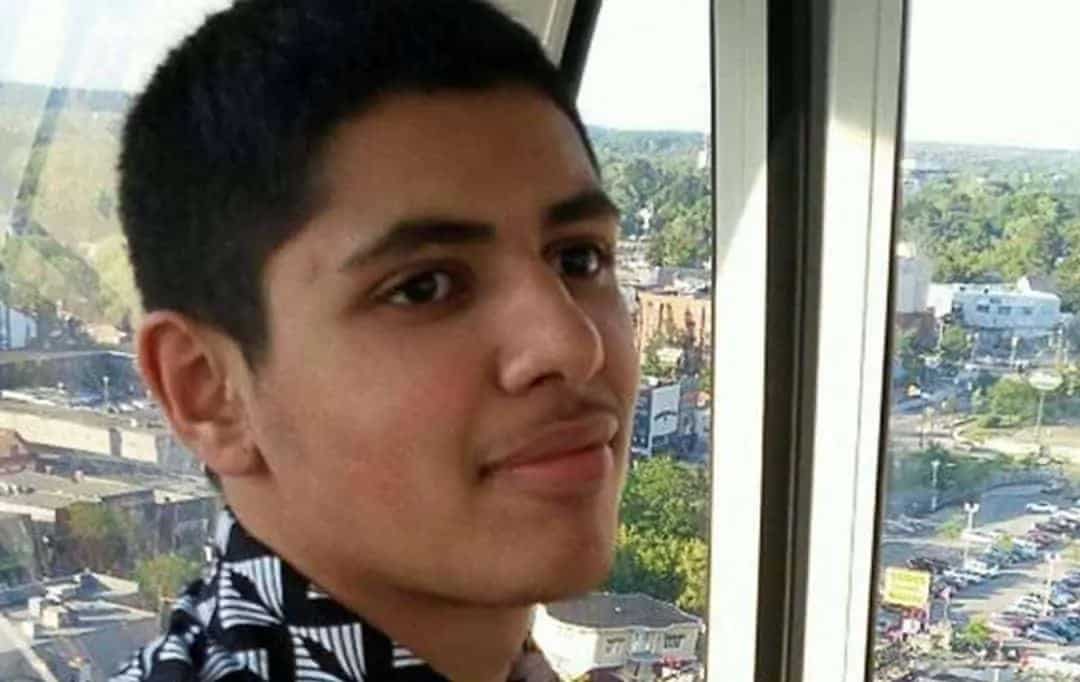 Two Hamilton paramedics who treated a fatally wounded teen as though he had suffered a minor injury will serve an 18-month sentence in the community.

Ontario Superior Court Justice Harrison Arrell handed out his sentence Tuesday (Jan. 18) in the case of Christopher Marchant and Steven Snively, who were found guilty last year of failing to provide the necessaries of life to Yosif Al-Hasnawi.

Christopher Marchant and Steve Snively are scheduled to appear for sentencing in a Hamilton court on Tuesday morning (Jan. 18), according to ontariocourtdates.ca. Last June, in a first-of-its-kind decision, they were convicted of failing to provide the necessaries of life to Al-Haswani, a Brock University student who died after being shot near Main and Sanford streets in central Hamilton on Dec. 2, 2017.

Following a 32-day judge-only trial last year, Justice Harrison Arrell found that the paramedics showed a “marked departure” from care standards in their response in treating Al-Haswani. Arrell also found that Marchant and Snively “acted jointly” in failing to conclude that Al-Hasnawi suffered a gun shot wound to the abdomen.

The shooting happened after Al-Haswani, and his family members and friends, had attended evening prayers at a mosque. After departing, they intervened to try to stop two people who were allegedly accosting an older man nearby. That led to Al-Haswani being shot in the abdomen.

He was not rushed to a trauma centre, which Justice Harrison Arrell found would have bee necessary in order to increase his chances of survival. Marchant and Snively’s defence counsel argued that they believed the teenager had a pellet gun wound.

Numerous witnesses told the court and Justice Arrell that the paramedics took too long to treat Al-Haswani and transport him. He was also not taken to a trauma centre.