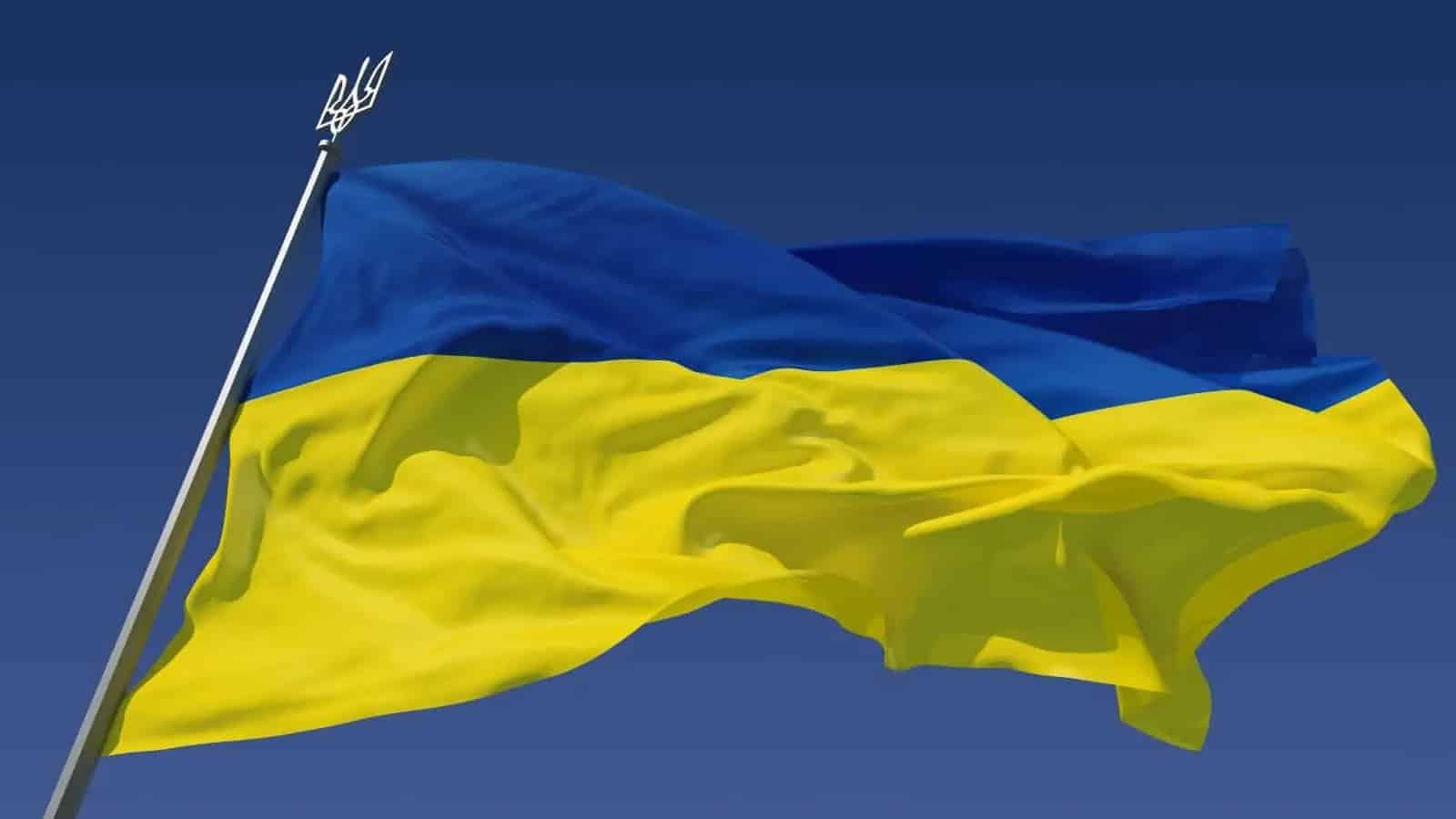 With some 2,000 Ukrainian newcomers settling in Hamilton after fleeing war, a local non-profit is stepping up to help with their transition.

Wesley Urban Ministries says that it is has created a Ukrainian Support Program to help new arrivals. It will focus on settlement services, such as becoming familiar with local education and healthcare systems. Another priority will be employment assistance, which includes connections to programs, resources and job training.

The announcement said Wesley will also have a “particular focus on supporting seniors to decrease isolation and increase community connections.”

Wesley, which has offices on Ferguson Ave. N. in downtown Hamilton, provides programs and services to meet diverse community needs in the city, as well as in Halton Region and Brantford. Those include support for people experiencing poverty, homelessness, and other barriers.

Hamilton, on a percentage basis, has the largest Canadian Ukrainian community of any major city in the central and eastern regions of the nation. In the 2016 census, 3.6 per cent of Hamilton residents, or just fewer than 19,000 people, identified as Ukrainian.

Resettlement supports have included the Hamilton chapter of the Ukrainian Canada Congress partnering with the City of Hamilton and community partners to launch a Ukrainian Welcome and Information Centre.

The month prior, McMaster University also pledged $800,000 to seed two new funds that will help students and scholars at risk around the world, including in Afghanistan and Ukraine.

On Canada Day weekend, the Hamilton Cardinals semi-pro baseball team also held a Ukraine Day during a home game at Bernie Arbour Stadium. An a capella performance of the Ukrainian national anthem was included along with O Canada, and the team sold T-shirts as a fundraiser to help new arrivals.

Further information about supports in the city are available at hamilton.ca.