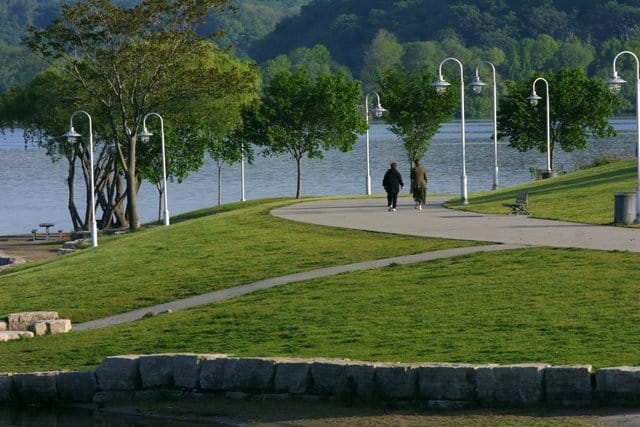 Muslim youths in Hamilton have planned a vigil to honour the four people who were killed in London, Ont., on Sunday in what police have called a targeted attack.

The vigil has been scheduled for Wednesday (June 9) at 8:30 p.m. in Bayfront Park, just north of downtown Hamilton. It will begin with a maghreb prayer, which is the traditional Islamic prayer that practising Muslims offer to God at the sunset hour. A vigil will follow.

The organizers are asking for people to wear masks and bring their own prayer mats.

Muslim youth in the community have organized a community vigil and outdoor prayer in #HamOnt for Wednesday at 8:30 PM. Come out to commemorate the lives of those who were killed in #lndont and to be in community. @MacMPJ @HCCI1 pic.twitter.com/pil5IEtj1y

Five members of the same family, ranging from a nine-year-old boy to a 74-year-old grandmother, were struck by an alleged hit-and-run driver in the northwest part of London, Ont., on Sunday night. One person died at the scene and three others died at hospital. The boy, nine-year-old Fayez Salman, was injured.

Two fundraisers that have been approved by family members of the deceased have already raised more than $375,000, Global News reported.

Chief Steve Williams said Monday that the London Police Service “believe the victims were targeted because of their Islamic faith.”

Nathaniel Veltman, age 20, has been arrested and charged with four counts of first-degree murder.

With files from The Canadian Press. 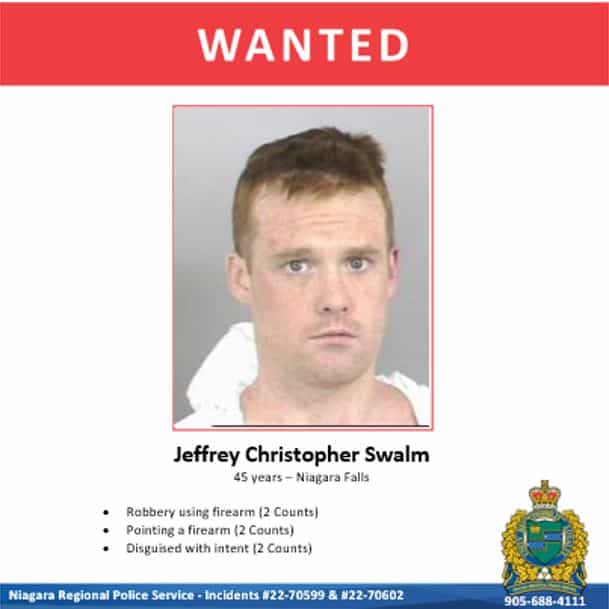