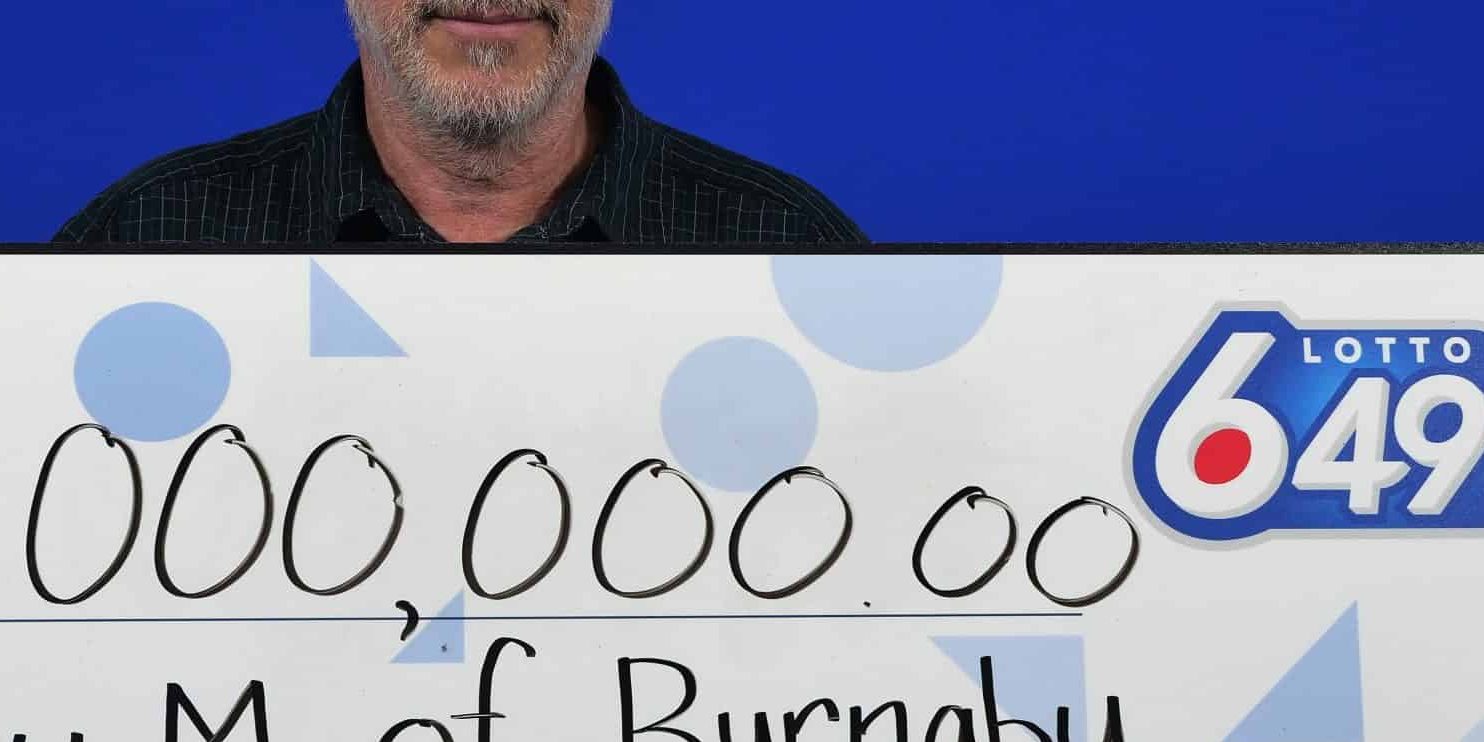 It wasn't the big prize but a Hamilton man is $50,000 richer after winning with Instant Crossword. A BC man won $6 million while in Toronto for work.

It wasn’t the big prize, but a Hamilton man is $50,000 richer after winning the top prize with Instant Quest for Gold Crossword from Ontario Lottery and Gaming (OLG).

Robert Ledgerwood of Stoney Creek spent $3 on the ticket he purchased from Binbrook Food Market on Highway 56. 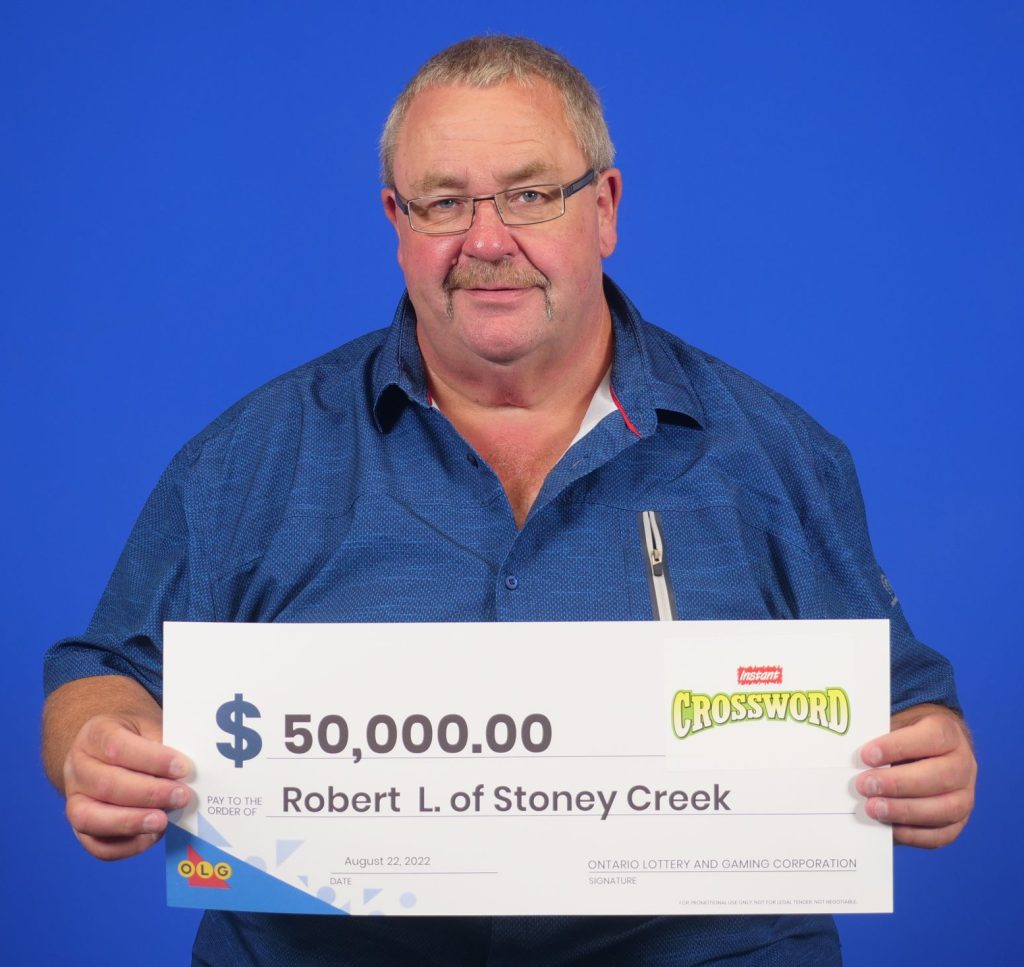 The 55-year-old attended a union conference in Toronto and went to Unique Gift & Convenience on Front St. to purchase bandaids for a friend. Once there, he decided to purchase some lottery tickets.

“I was having some quiet time in my hotel room when I checked my ticket,” he recalled. “The numbers I normally play didn’t win. Then I started matching the numbers from my Quick Pick.”

“I had to double-check what I was seeing.”

Troy texted his wife and sister-in-law a photo of the ticket to double check but says he couldn’t wait to hear back, so he called them right away.

“Then I heard my sister-in-law say, ‘he won!’ he continued.

“I asked my wife to pack up and head down to Toronto to be with me.” 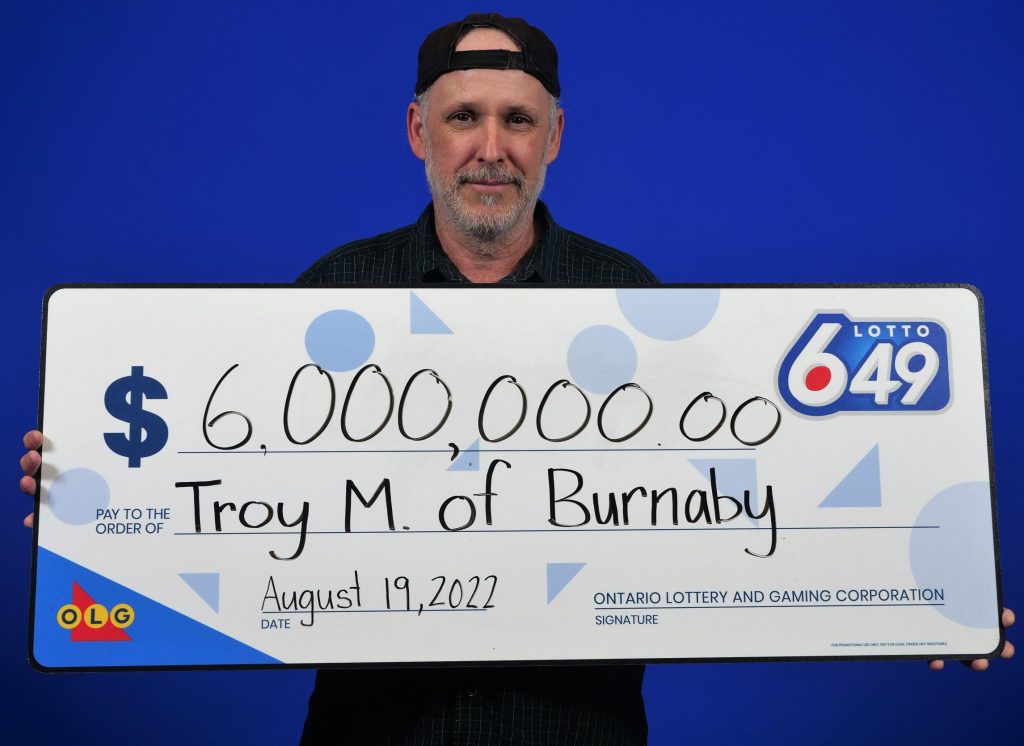 Troy said he’s usually a calm person, but the moment was unbelievable.

“I had to hold it together because I had a job to do. When I told my colleagues, they thanked me for my commitment to the work that had to be done and for staying for the entire conference in light of this incredible news. I almost cried,” he said.

“I was so humbled by the outpouring of love.”

Troy said this win is an opportunity to prioritize his family in a way he has always dreamt of.

“Once I retire from work, the first step will be to find a house to buy. The rest will fall into place after that,” he concluded.

Lotto 6/49 guarantees a $1 million prize for each draw. It is $3 per play, and draws take place on Wednesdays and Saturdays.